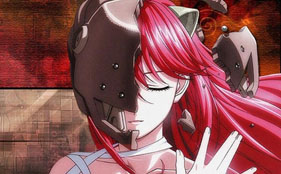 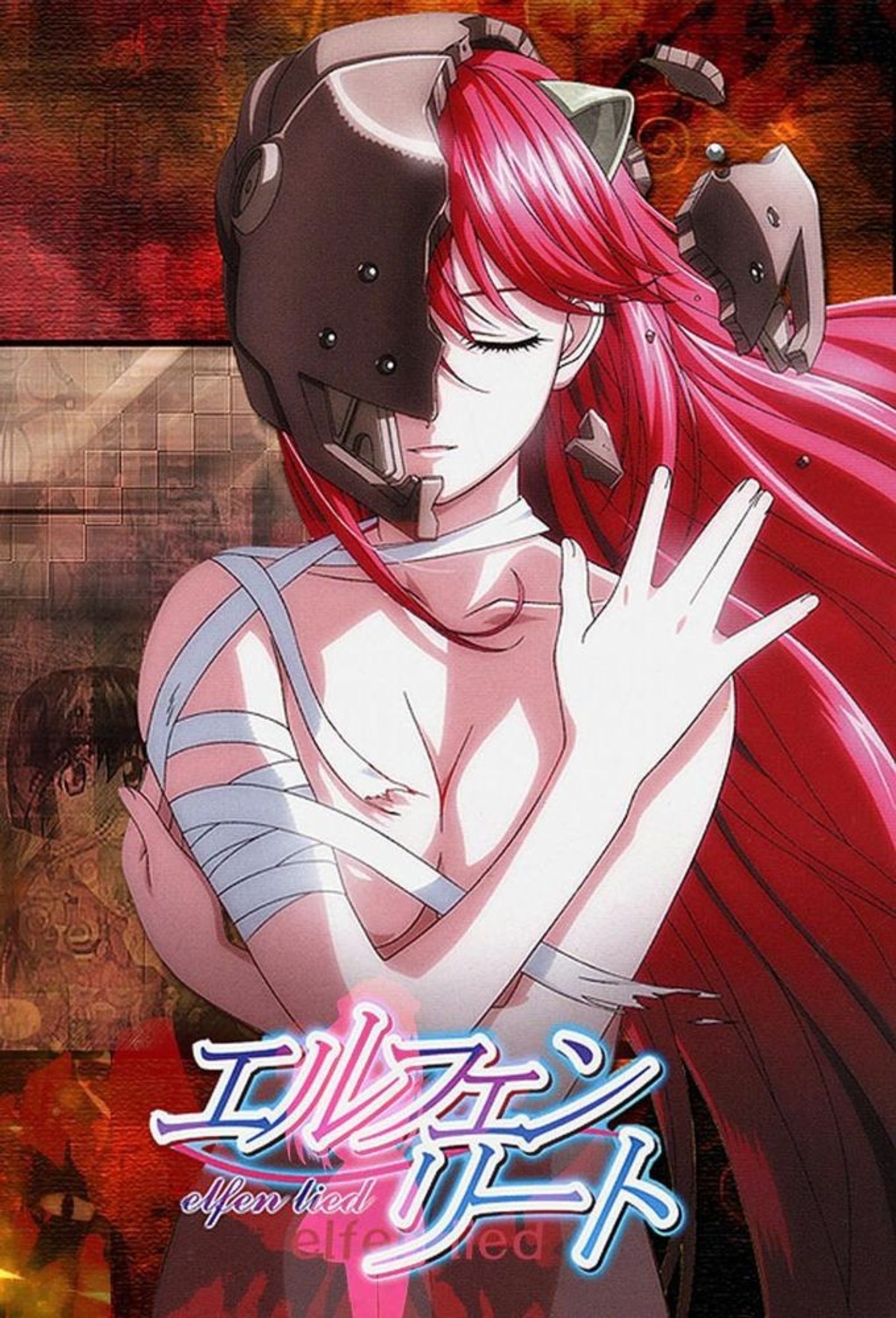 The beloved classic that is Elfen Lied is added to the UK Netflix. This mix of thriller, horror, and fantasy is the perfect mesh to match the sinister story and wonderfully written characters. In a war between the Diclonius and the humans who are afraid of the power these creatures possess. The Diclonius are a newly evolved species, very similar in appearance to Humans, but possessing psychokinetic abilities able to rip people apart. Humans, in fear that Diclonius will rise as the dominant species, fight to ward them off.

If you haven’t dug into this classic, now is a great chance to enjoy the beautiful mutants in the world of Elfen Lied.