Home Anime Esdeath and Mine Hug Pillows Go on Sale

Japanese website Amiami have updated their website with a hug pillow of Mine and Esdeath from Takahiro and Tetsuya Tashiro’s Akame ga Kill! anime series. Each pillow cover will sell for 10,800 yen ($88.65) each, tax included. 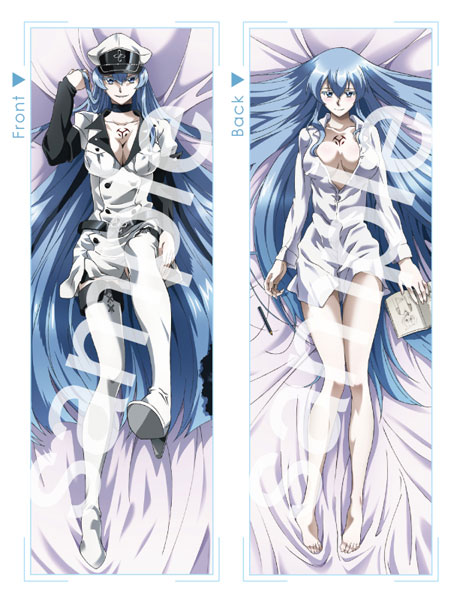 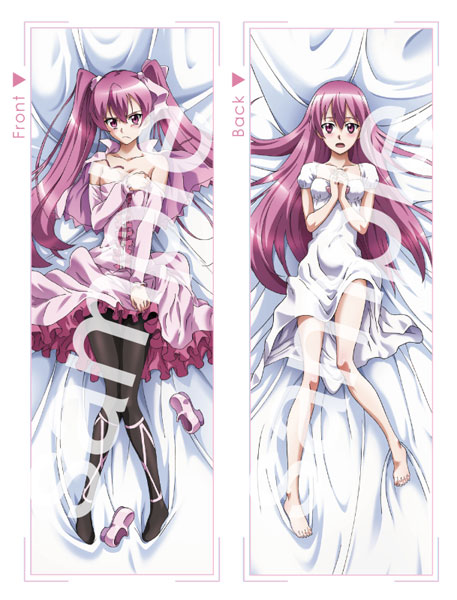 Akame ga Kill! is a Japanese shōnen manga series written by Takahiro and illustrated by Tetsuya Tashiro. It started serialization in Square Enix’s Gangan Joker in March 2010. The story focuses on Tatsumi, a young villager who travels to the Capital to raise money for his home only to discover a strong corruption in the area. The assassin group Night Raid recruits the young man to help them in their fight against the Empire to end its corruption.