It was also revealed that the seventh volume of Kashiwa Miyako’s manga adaptation will bundle an original anime Blu-ray Disc on January 26, 2016. The Blu-ray will feature an unaired anime episode. The official Twitter account also posted a still from the new promotional video, teasing that Mio is “covered with a mysterious white liquid.” 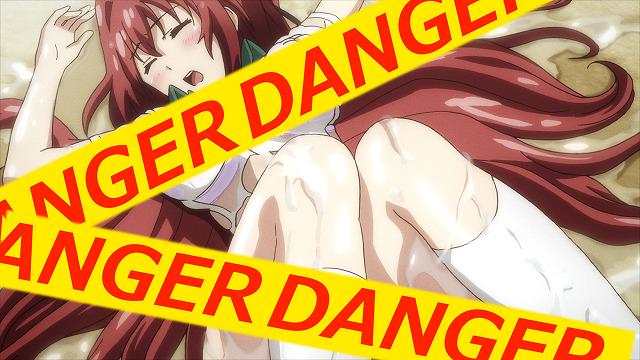 In addition to this, new cast was also revealed: 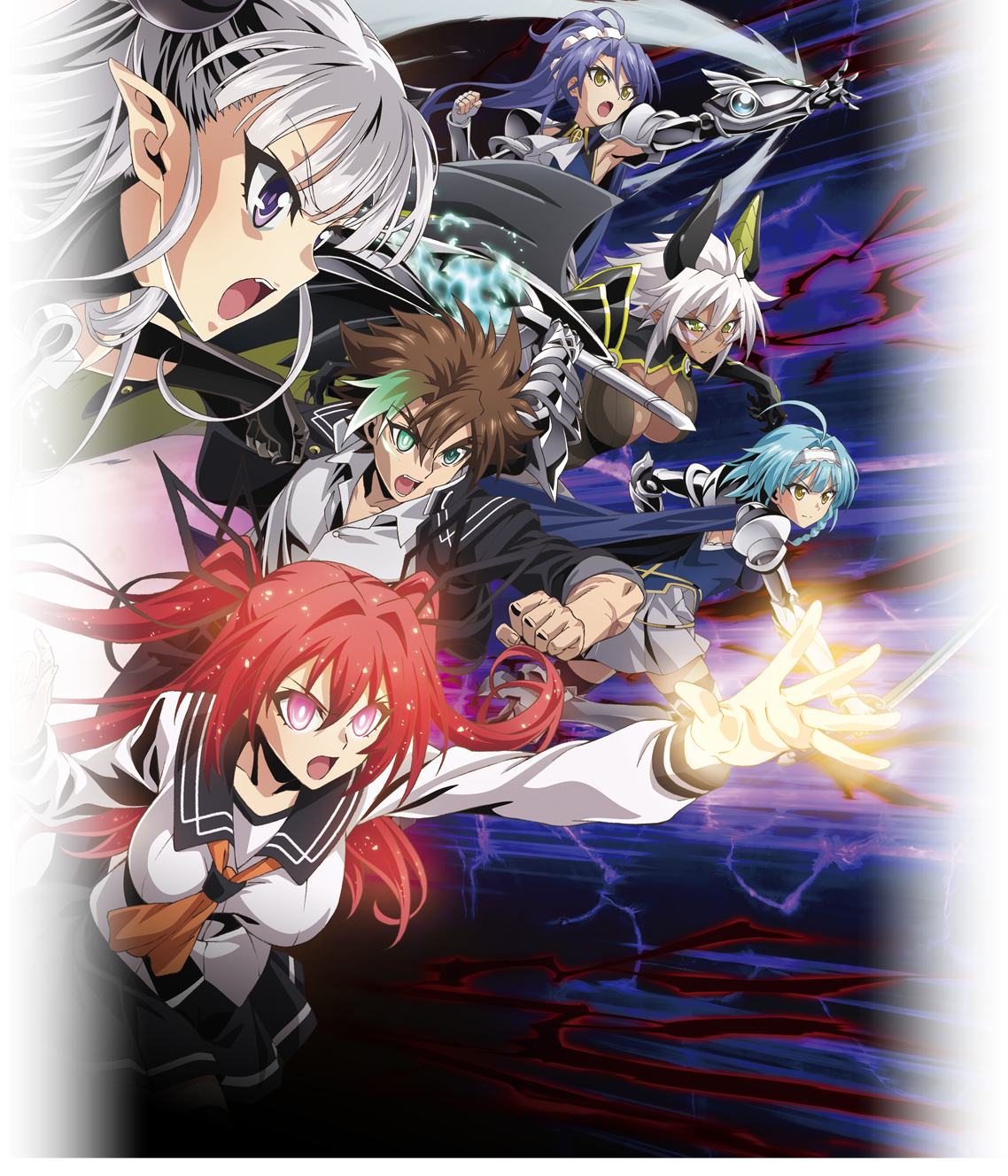