First off, the 2-volume spin-off originally titled as Tale of Fairy Tail: Koori no Kiseki was published under the Fairy Tail Magazine from Jul 16, 2014 to July 17, 2015 with 15 total chapters. Both compiled volumes are set to be released in Japan on September 17, 2015. Kodansha Comics USA is planning to release the manga during this year’s holiday season. 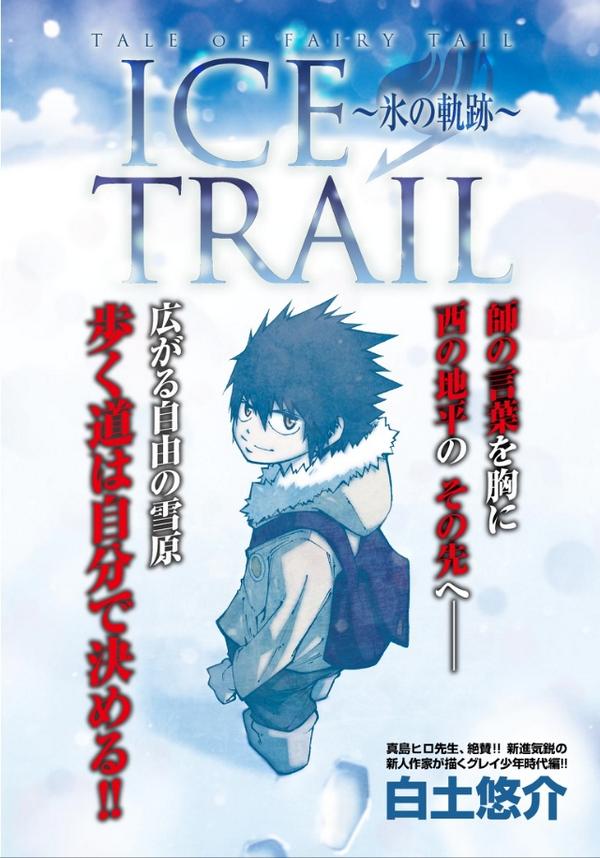 A story about an irrepressible wizard guild, which has been adapted into a long-running, popular anime. The new spinoff depicts fan-favorite character Gray Fullbuster’s journey from losing his teacher to becoming a member of the Fairy Tail guild.

The second announcement is the side-story manga of Noragami also written and illustrated by Adachitoka. The manga has been published under Kodansha’s Gekkan Shounen Magazine + since November 19, 2011. There are currently one compiled manga volume released in Japan on November 15, 2013.

Kodansha Comics USA is set to release the manga as Noragami: Stray Stories on November 2015. 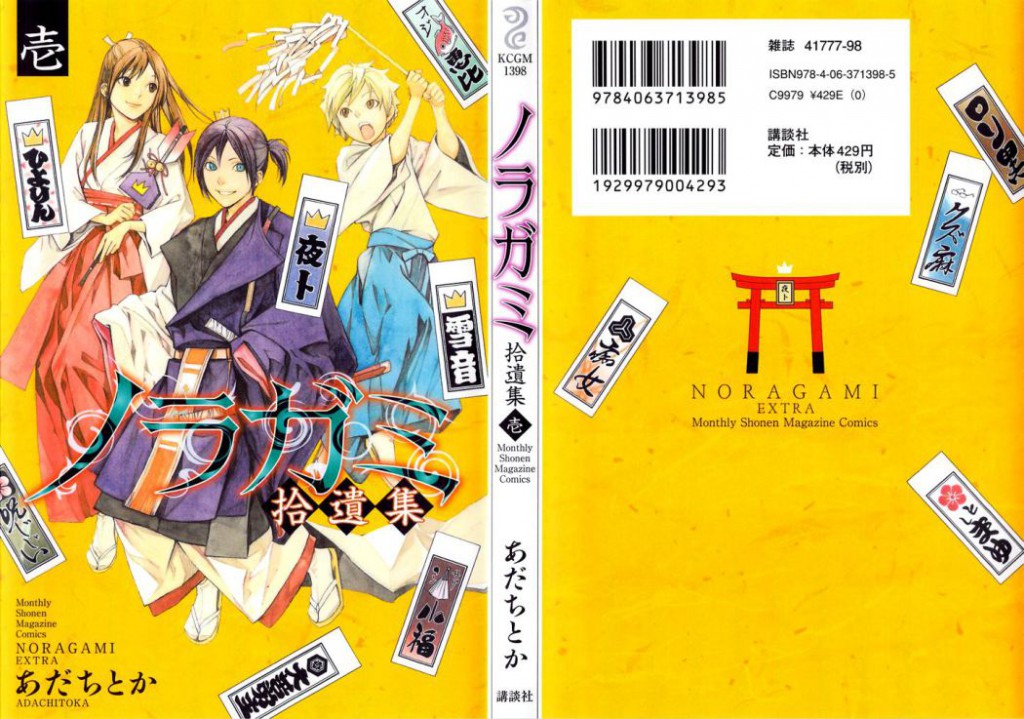 A collection of more lighthearted short stories from Noragami creator Adachitoka, featuring all the characters fans have come to love and root for.