A relaunch of the Fairy Tail television anime project has been green-lit. Original manga creator Hiro Mashima had indicated that there would be good news for fans on Thursday.

Mashima had asked fans in March to wait until he can announce some “good news” since the first television anime adaptation of Fairy Tail ended that month. Mashima added on Twitter at the time, “It’s actually not over yet. I can’t say more than this, but I hope you watch the rerun starting in April and wait for the day I can announce some good news. Anime is not the end. Don’t stop believing.” The series concluded with a “To Be Continued” title card.

Mashima also asked fans in English on June 7 to “please wait until next week. You will be surprised.” However, that time he was not teasing good news, but talking about not discussing the spoilers in the following week’s chapter.

Here is what the author tweeted which made Fairy Tail fans rejoice!

The above roughly translate to “FAIRY TAIL anime new series confirmed (continued) decision. It is thanks to the support of many of you. Thank you.” 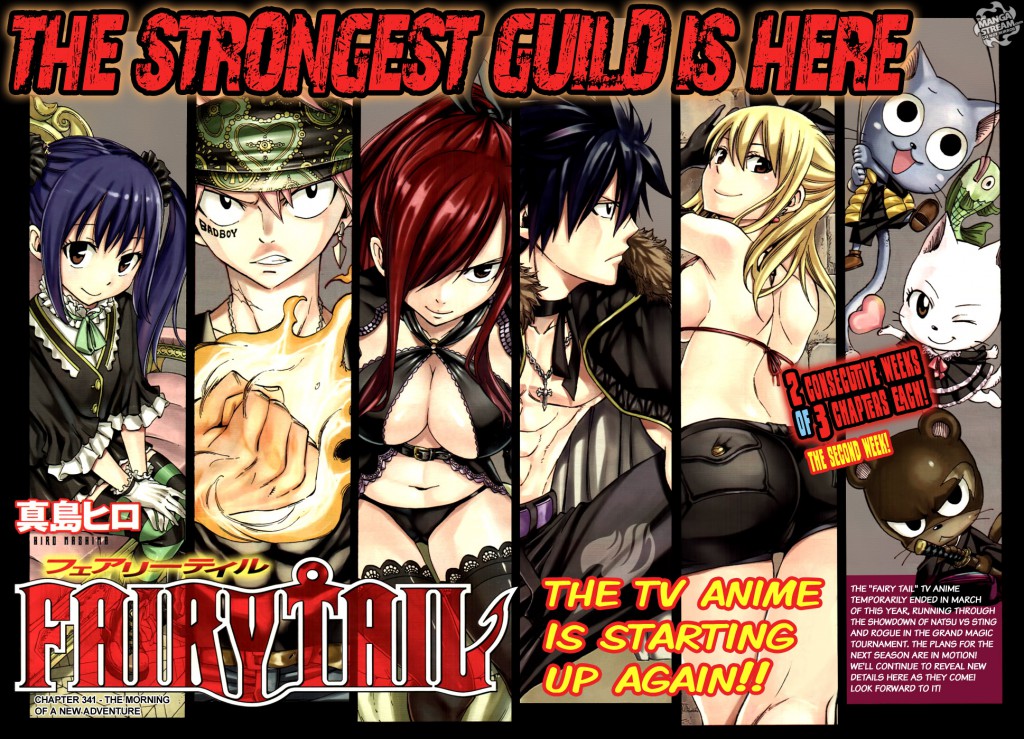 Here are some bonus recently tweeted illustration by the one and only Mashima! 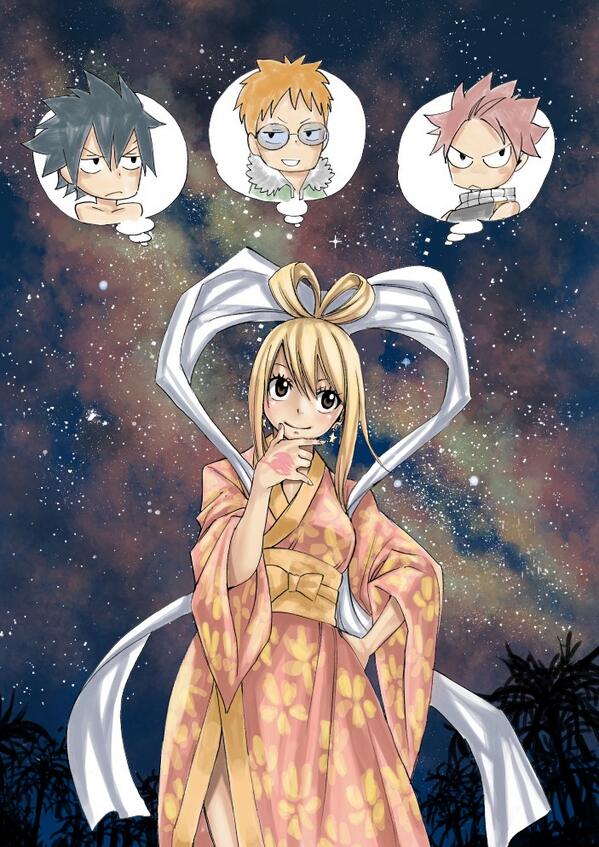 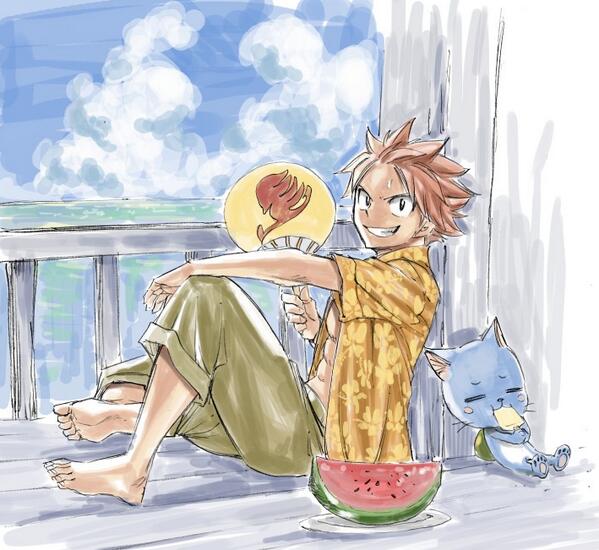