Here is the main visual for the game: 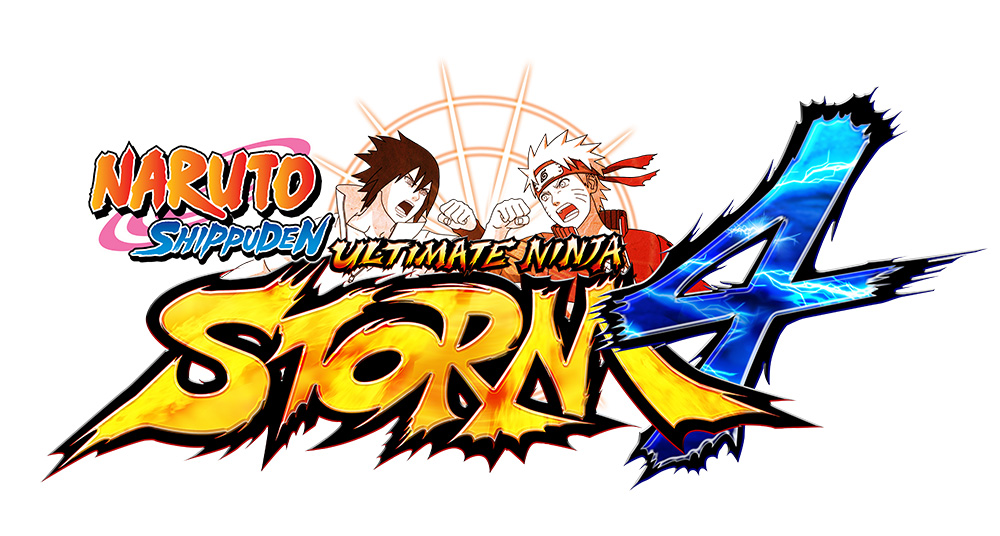