During the Jump Festa 2015 event on Sunday, it was revealed with a trailer that the One Piece: Pirate Warriors 3 video game is making its way outside of Japan in North America and Europe for the PlayStation 4, PlayStation 3, PlayStation Vita and Steam release on March 26, 2015. 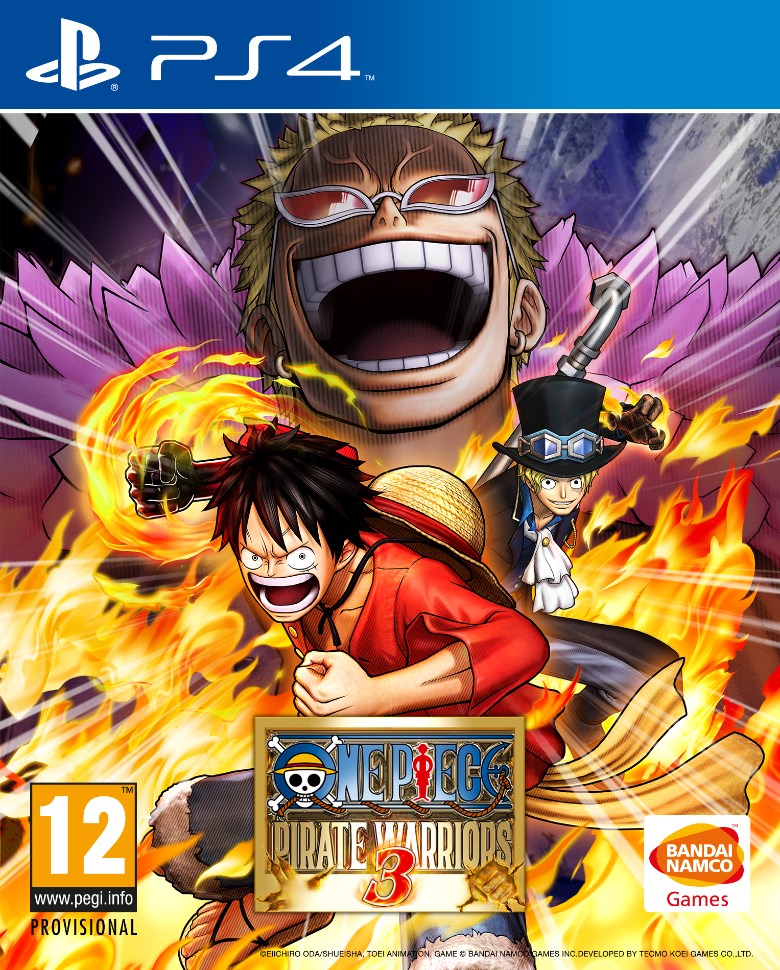 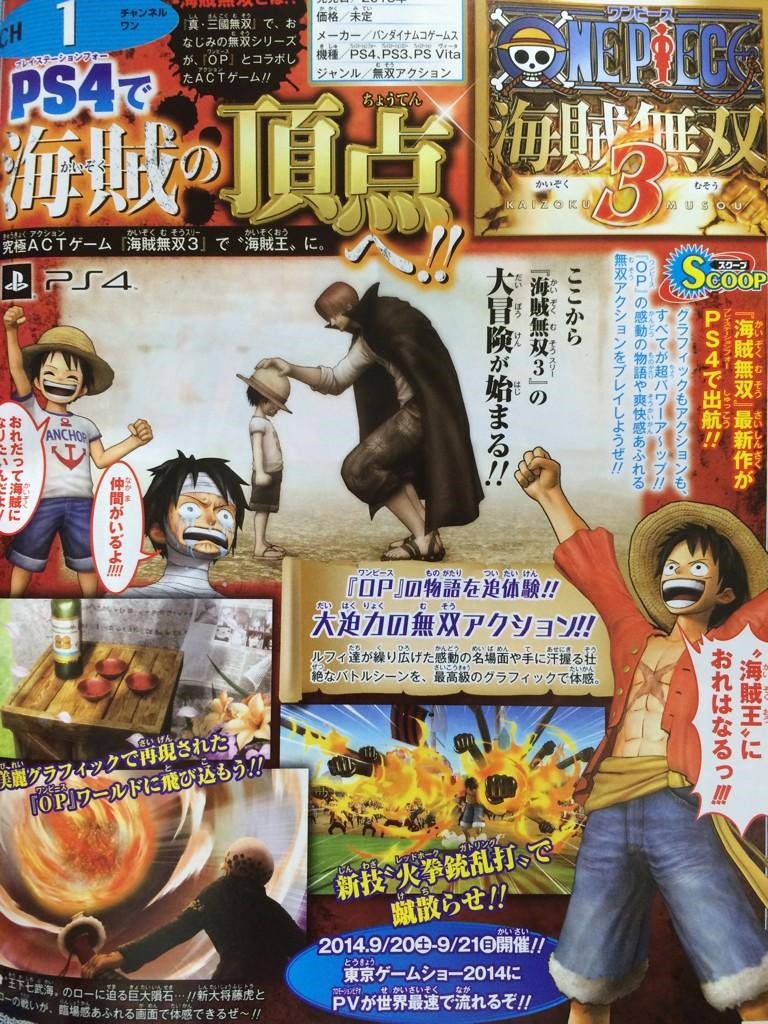