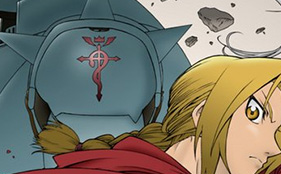 Arakawa Hiromu’s Fullmetal Alchemist is one of the most iconic shounen manga of this generation, slating a 2003 anime and Fullmetal Alchemist: Brotherhood, based on the manga. Now, Fullmetal gets its own live-action film. And it gets better – the movie has been confirmed to feature an all-japanese cast to release next year.

The film is to be directed by Fumihiko Sori, who also directed the Ping Pong movie in 2002. The film received mostly positive reviews, hopefully foreshadowing the outcome of the Fullmetal Alchemist movie. The cast includes Ryosuke Yamada as Edward, known for his parts in the bands Hey! Say! JUMP and NYC. Dean Fujioka is to play “Fire Alchemist” Roy Mustang while Tsubasa Honda stars as Winry Rockbell, Edward and Alphonse’s automail mechanic and childhood friend.

The cast as shown: 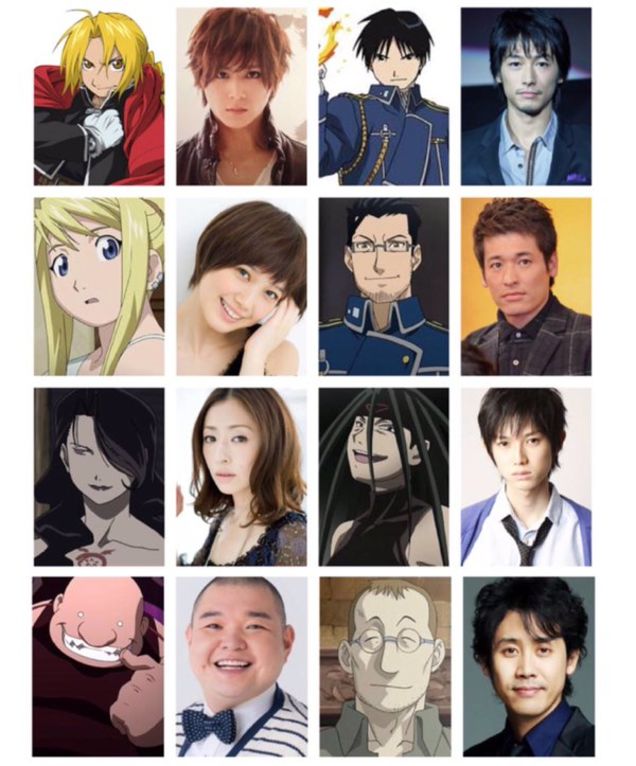 The director, Sori, stated, “I want to depict something that follows the original work as much as possible, the cast is entirely Japanese, but the setting is Europe. However, their race and nationality isn’t expressed in a specific form.”

The Fullmetal Alchemist film is slated for Winter 2017, with theater announcements to be revealed.