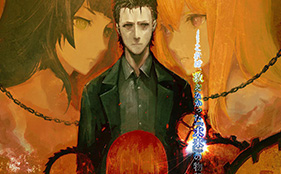 International video game publisher PQube has revealed that Steins;Gate 0, the sequel to the acclaimed Steins;Gate visual novel, will be getting an English release for North America and European regions in 2016. 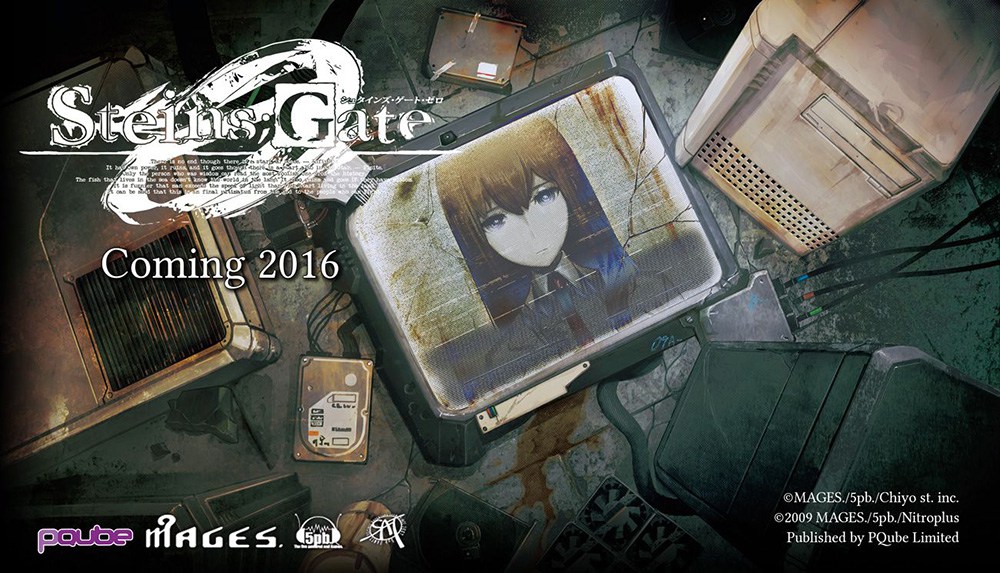 Steins;Gate 0 is an official sequel to the original game and anime (however taking place before the final moments in another timeline), but will not be an entirely new concept and story. It will be based on all the material released after the game, including the threenovels and the various drama CDs. Here is the game’s synopsis:

The story of the game takes place on the beta world line, where Okabe could not save his precious person, Kurisu, on July 28, and ended up returning alone. However, the trailer for the game notes that Okabe does not know that Kurisu is in fact still there. 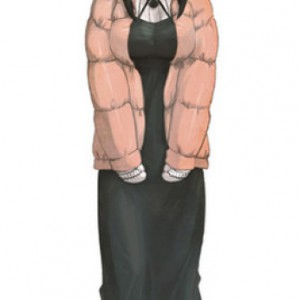 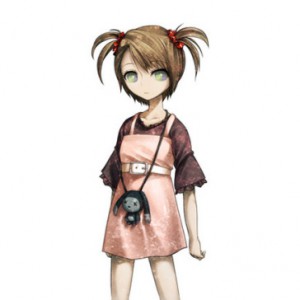 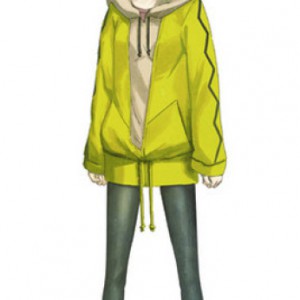 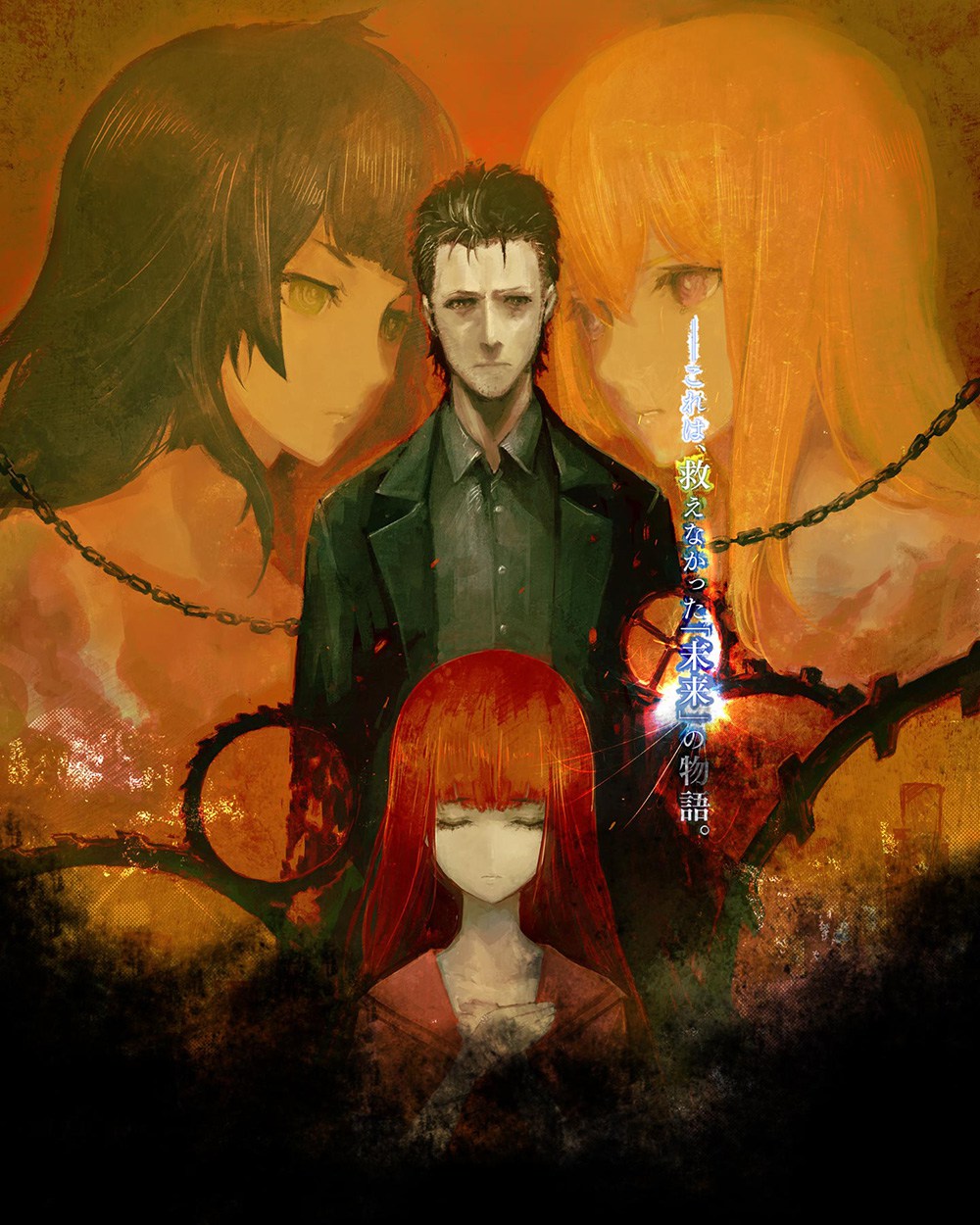 The main staff of the VN includes: 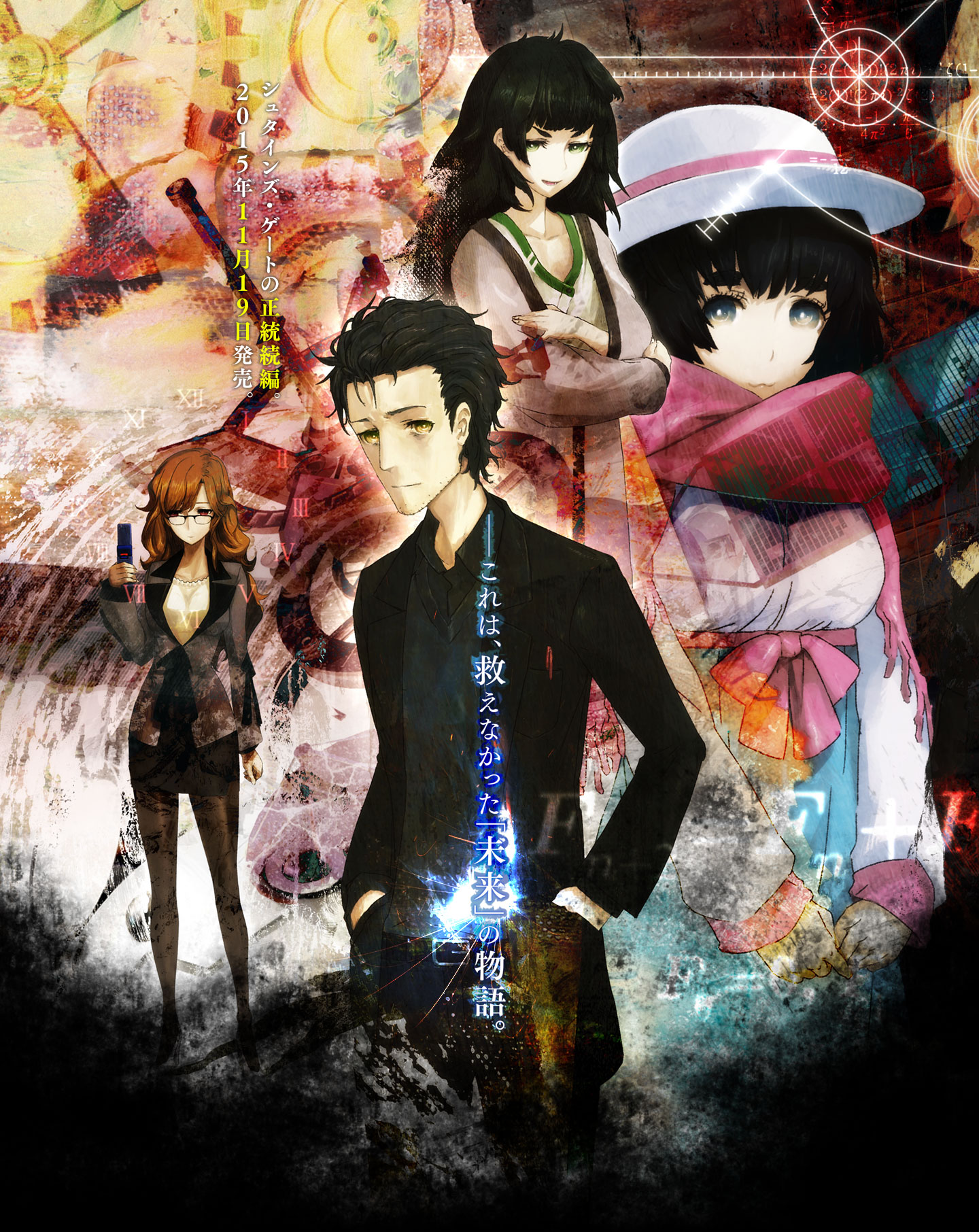 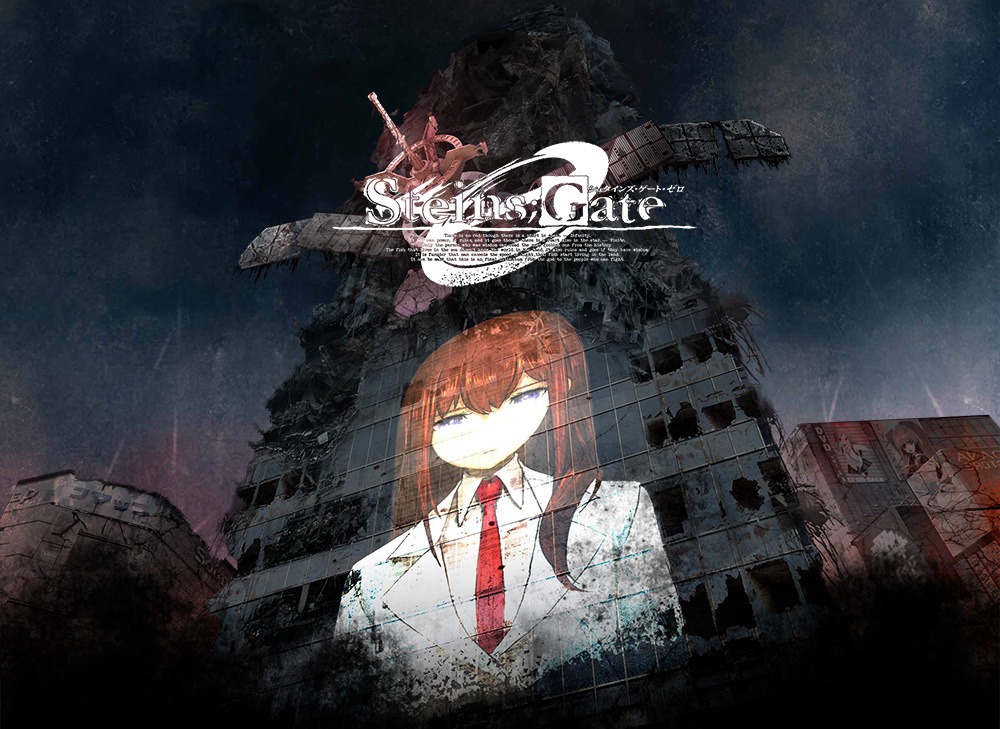 PQube will be publishing Steins;Gate 0 for the PS4 and Vita sometime in 2016. Further information about the visual novel will be revealed at a later date.