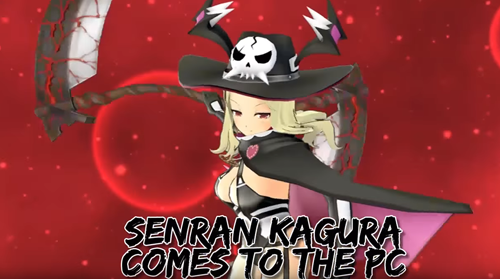 The developer of the sexy ninja game series, Senran Kagura, announced on Tuesday that they will release a PC version of Senran Kagura Shinovi Versus via Steam on June 1. The company also added that it is possible to release the game on other PC platforms in the future.

The PC release will have all the PlayStation Vita DLC, HD textures, and a frame rate of 60 frames per second.

Choose from a huge selection of busty anime girls as you tear the clothes off your opponents.

Below is the trailer for the PC release of the title: 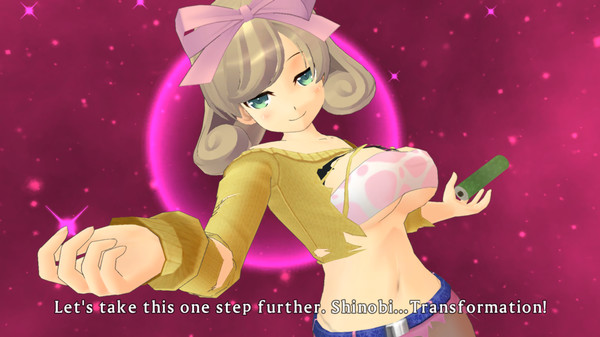 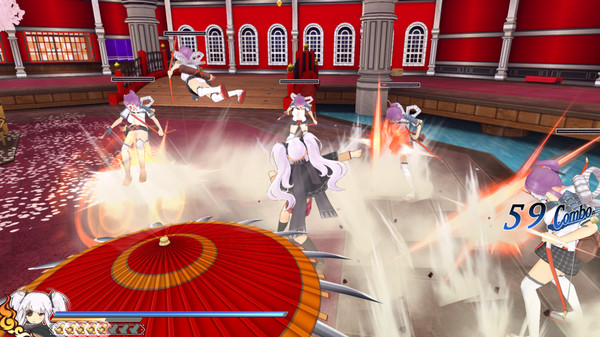 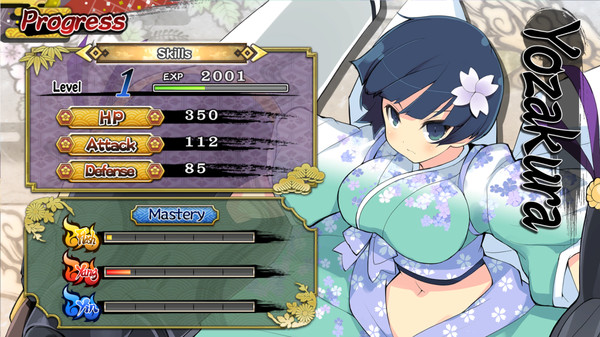 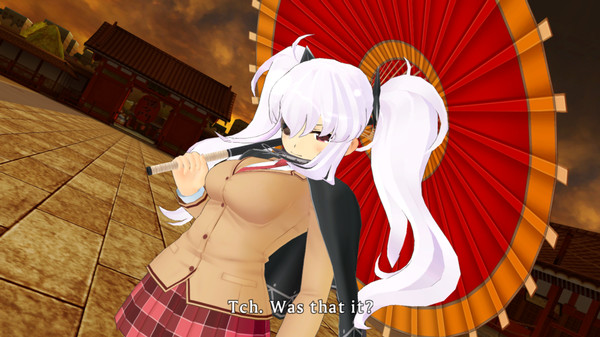 XSEED released Senran Kagura Shinovi Versus for the PlayStation Vita in 2014. The game is a sequel to its earlier Nintendo 3DS title, Senran Kagura Burst.