The official website for the Gatchaman Crowds TV anime announced on Saturday that the second season, Gatchaman Crowds insight, will premiere in July on NTV and other stations. It also launched a teaser key visual featuring familiar characters and “mysterious” new characters in front of Tachikawa Station. 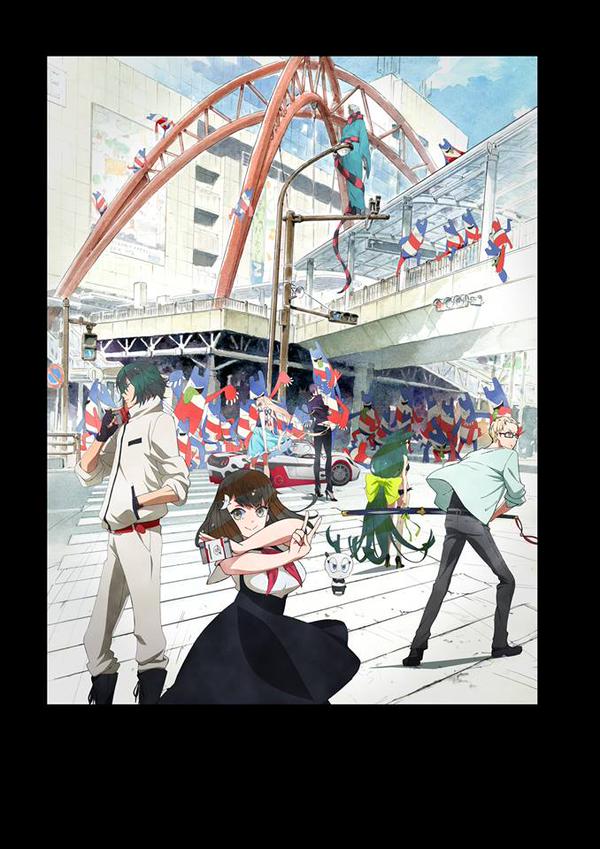