In addition to this, the website also launched the second key visual: 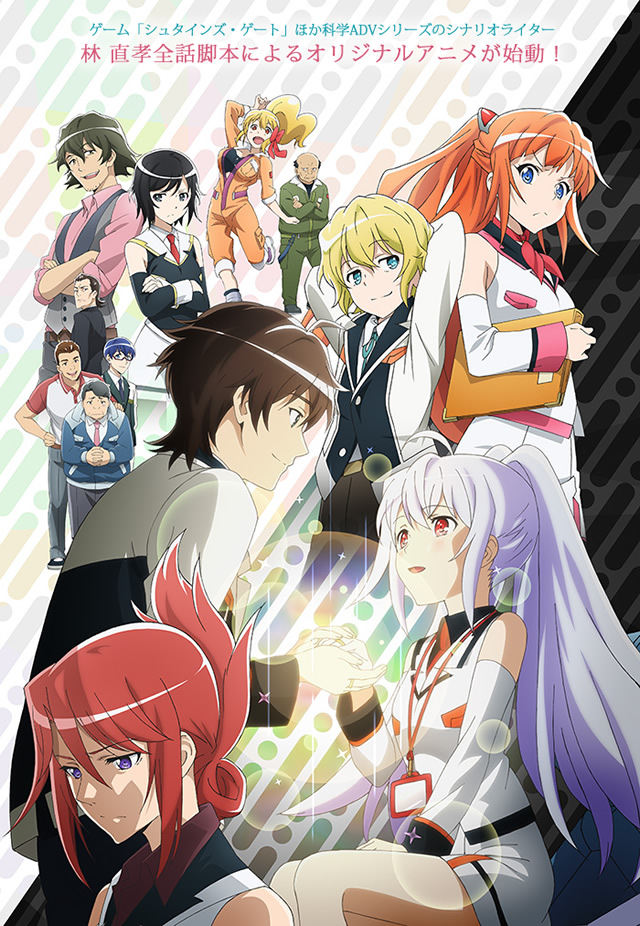 The recent issue of Kadokawa’s Dengeki G‘s magazine also revealed that the anime will air from April 5.

Here is the first and second promotional video for Plastic Memories:

The Plastic Memories anime will be airing from April 5 during the Spring 2015 anime season. Further information will be revealed in the near future.