The magazine also reveals that the new series will premiere on April 8 and run every Wednesday at 6:00 p.m. on TV Tokyo and its affiliates. 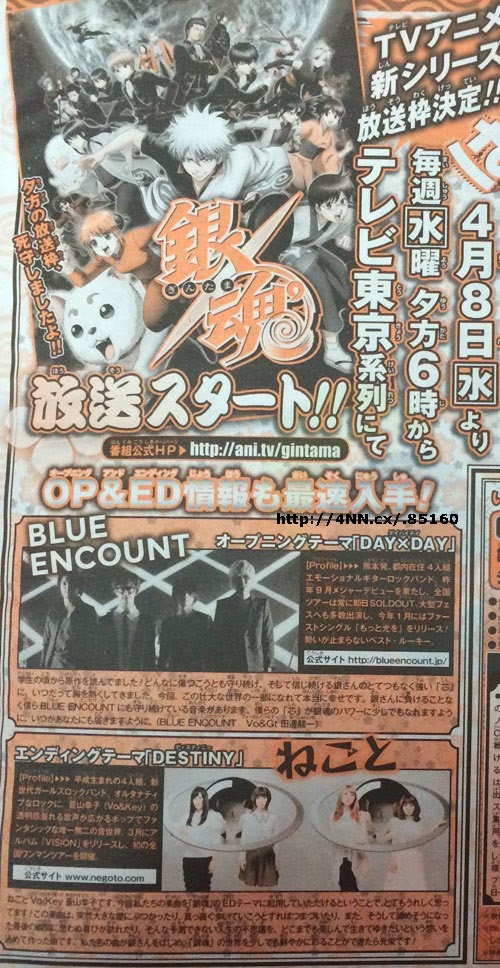 Blue Encount are from Kumamoto Prefecture, although they are now based in Tokyo. The four-member emotional guitar rock band made their debut on a major label last September, and they released the first single, Motto Hikari o in January.

Negoto is an all-girl new generation alternative rock band whose four members were born in the Heisei era (after 1989). They already performed theme songs for After School Midnighters, Galilei Donna, and Mobile Suit Gundam AGE. They will release their album Vision in March, and then embark on their first nationwide tour as the headliners. 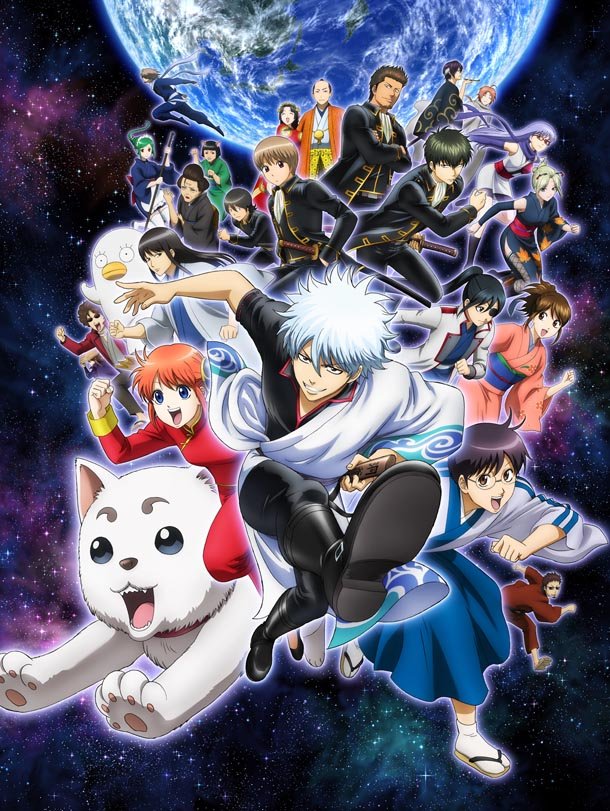