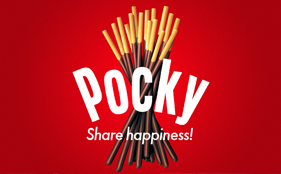 Anyone enjoy snapping a Pocky between your teeth now and then? If so, you might be interested to see what Glico, the manufacturers of the renowned chocolaty snack have in store for their latest creation.

For those unfamiliar with Ezaki Glico’s Pocky, they’re a popular Japanese snack purchased in small boxes or packets. They consist of a number of thin biscuit sticks, dipped in assorted flavors including chocolates, caramels and even a selection of nuts. Pocky is also quite a hit in the anime industry, you might have even spotted a few of your favourite characters gnawing through some, or sharing a “Pocky kiss”.

Earlier this weekend, Ezaki Glico announced via. an official press release that their Glico-ya Kitchen near Tokyo Station, will be serving Pocky-flavoured chocolate lattes starting November 7, 2014. According to their announcement, their Pocky-flavoured lattes share a distinct taste to the snack and that they’ve used the Pocky dough and chocolates to make up the raw material. 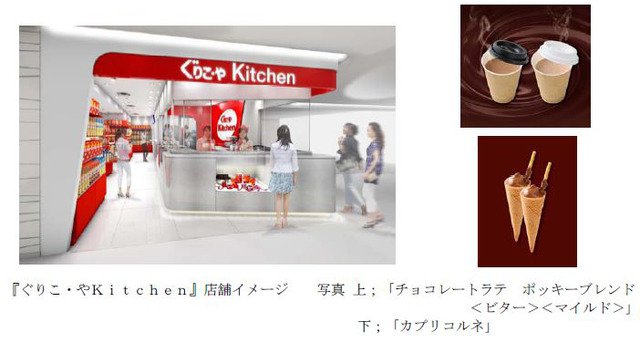 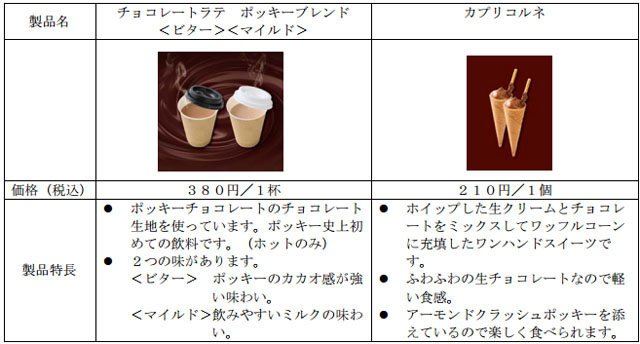 Would you enjoy passing up a Pocky-flavoured beverage, or maybe a crisp Almond-flavored chocolate cone? Let us know!