During a recent live stream event, Japanese mobile developer Cygames announced that a TV anime adaptation of their Granblue Fantasy smartphone game is in production for January 2017. The first visual, cast, staff and promotional video were all also revealed. 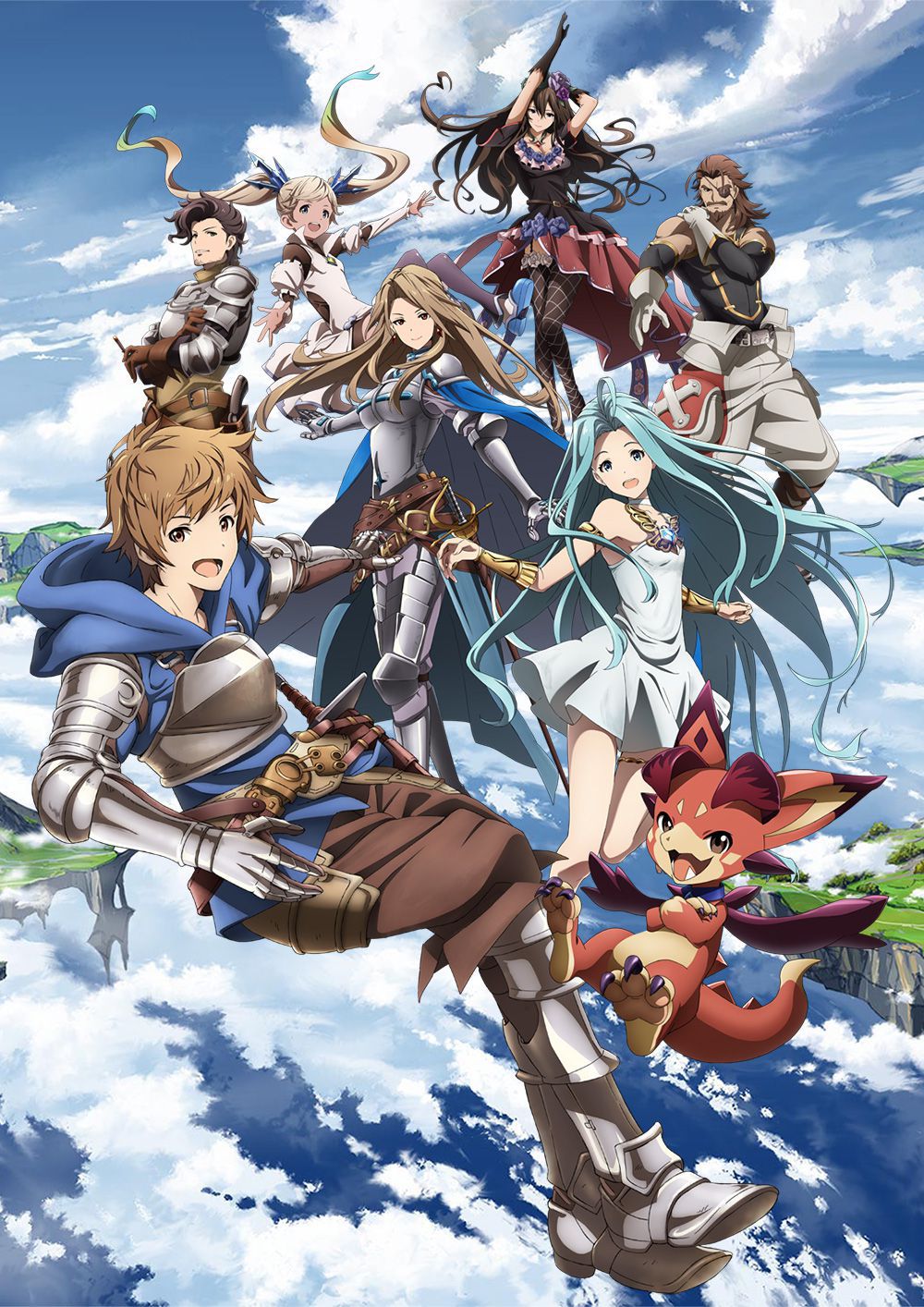 The anime will be titled Granblue Fantasy: The Animation and is slated to air from January 2017.

The first members of the anime’s cast were revealed and includes:

A couple other characters were revealed without their cast members:

The production staff of Granblue Fantasy: The Animation consists of:

The main theme song of the anime will be performed by the band Bump of Chicken.

The first promotional video that previews the cast, visuals and music of the anime:

Granblue Fantasy is a mobile RPG developed by Cygames and published by Mobage for Android and iOS devices. The game released in Japan in March 2014 and garnered much attention with Nobuo Uematsu (Final Fantasy I – Final Fantasy XI) composing the game’s music. The game is very popular in Japan and has been downloaded over 10 million times within its year of release. It was previously announced at TGS 2015 that the game would see an international release, but so far the game is only avaliable in Japan. The series received a light novel adaptation in 2014 from the game’s writers and a manga adaptation by Makoto Fuugetsu and Kendi Oiwa (Welcome to the N.H.K.) that started publication this April. The game is also being adapted into an Action RPG by PlatinumGames (Bayonetta, Metal Gear Rising: Revengeance) for 2018. 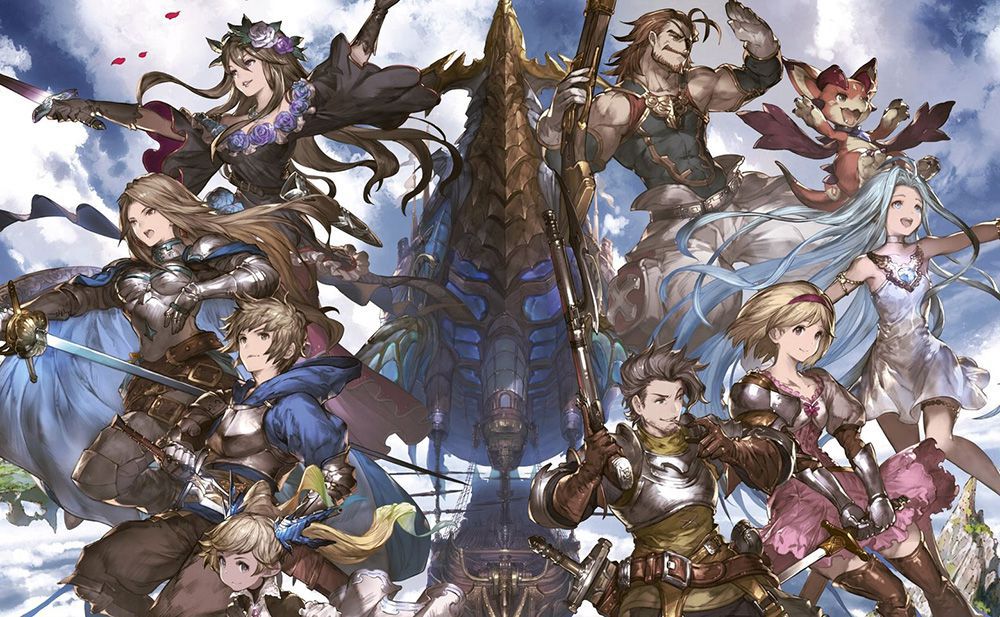 A Granblue Fantasy TV anime adaptation, titled Granblue Fantasy: The Animation, is currently in production and is slated to air in January 2017, throughout the Winter 2016/2017 anime season. Further information about the series will be revealed soon.