During Sony Computer Entertainment Japan’s press conference at the 2015 Tokyo Game Show, the sequel to the 2012 PlayStation Vita title Gravity Rush was announced: Gravity Rush 2. The game itself will be continuing on from the original game, this time on the PlayStation 4 only. The game will retain the main features of the first game, which includes a large open world and fluid movement. The game once again be produced by Sony’s Japan Studio.

Gravity Rush 2 will be released on the PlayStation 4 in Japan next year.

It was also revealed that a HD remaster of the Vita game for the PlayStation 4 was announced during the conference. The game will include all DLC of the original game and remastered in full 1080p HD. The remaster of the original Gravity Rush will be released on the PlayStation 4 on December 10th this year in Japan. The remaster will release in North America on February 9th next year, and early 2016 in Europe.

Here are some screenshots of the upcoming PlayStation 4 remaster of Gravity Rush: 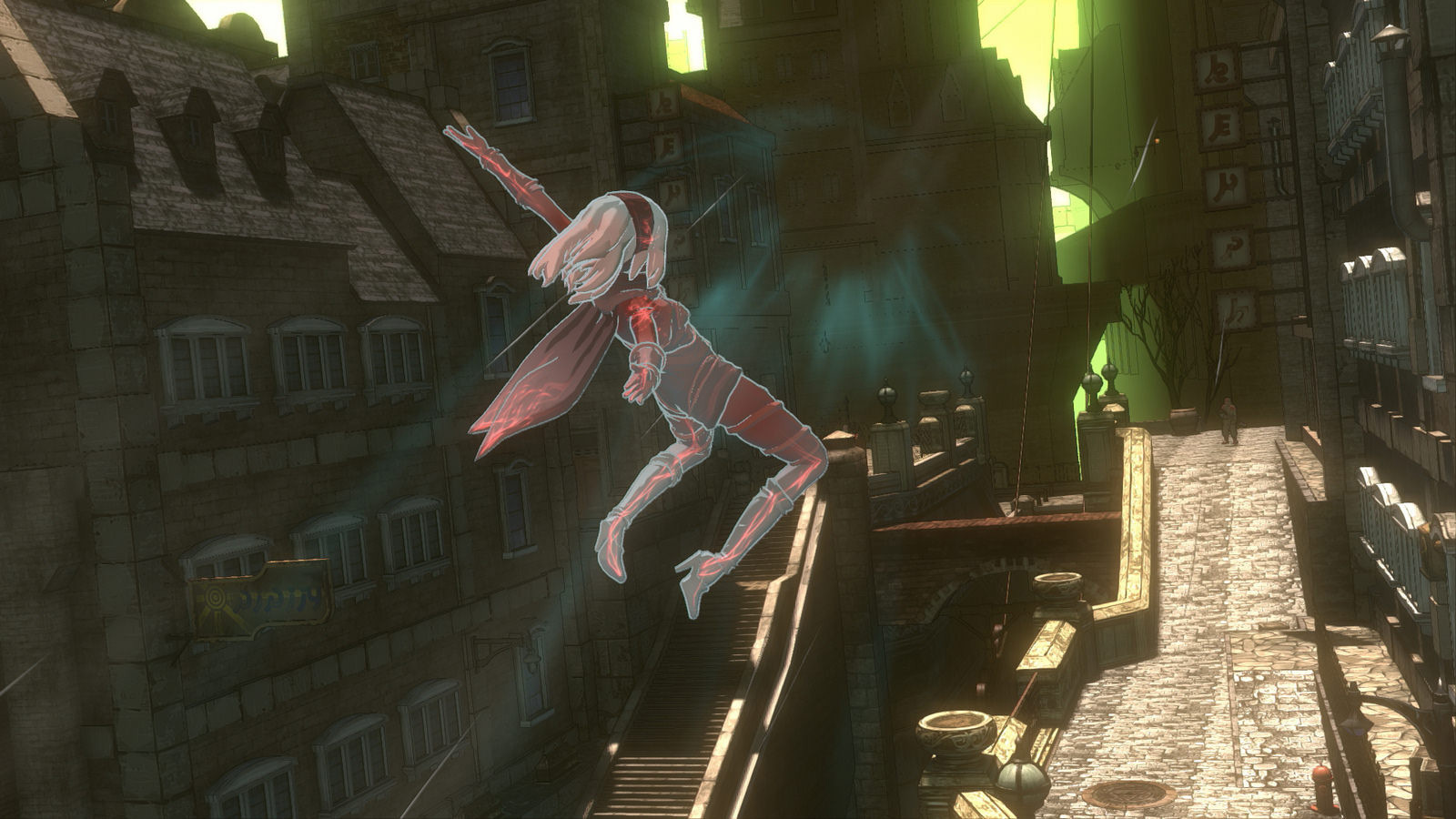 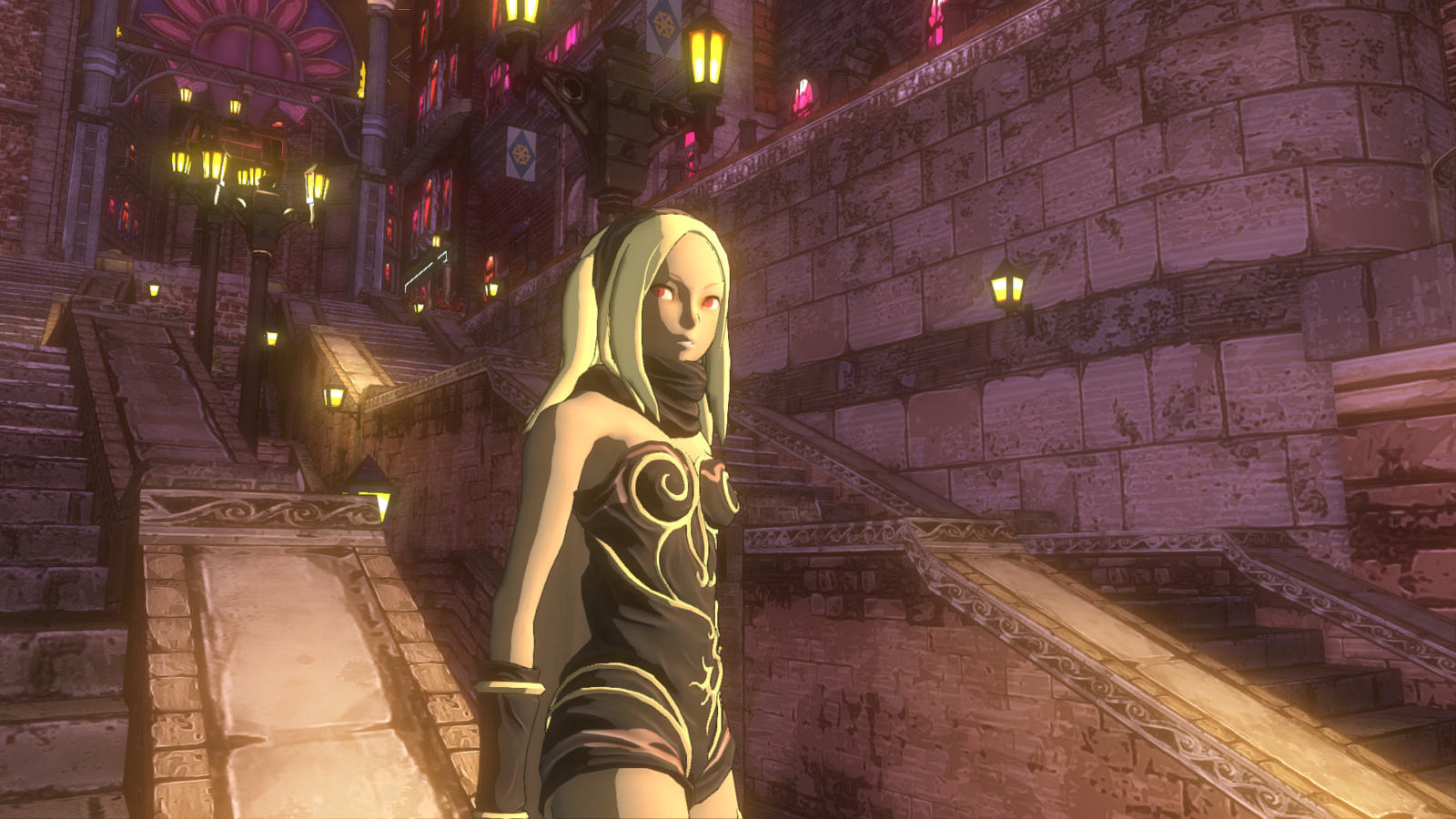 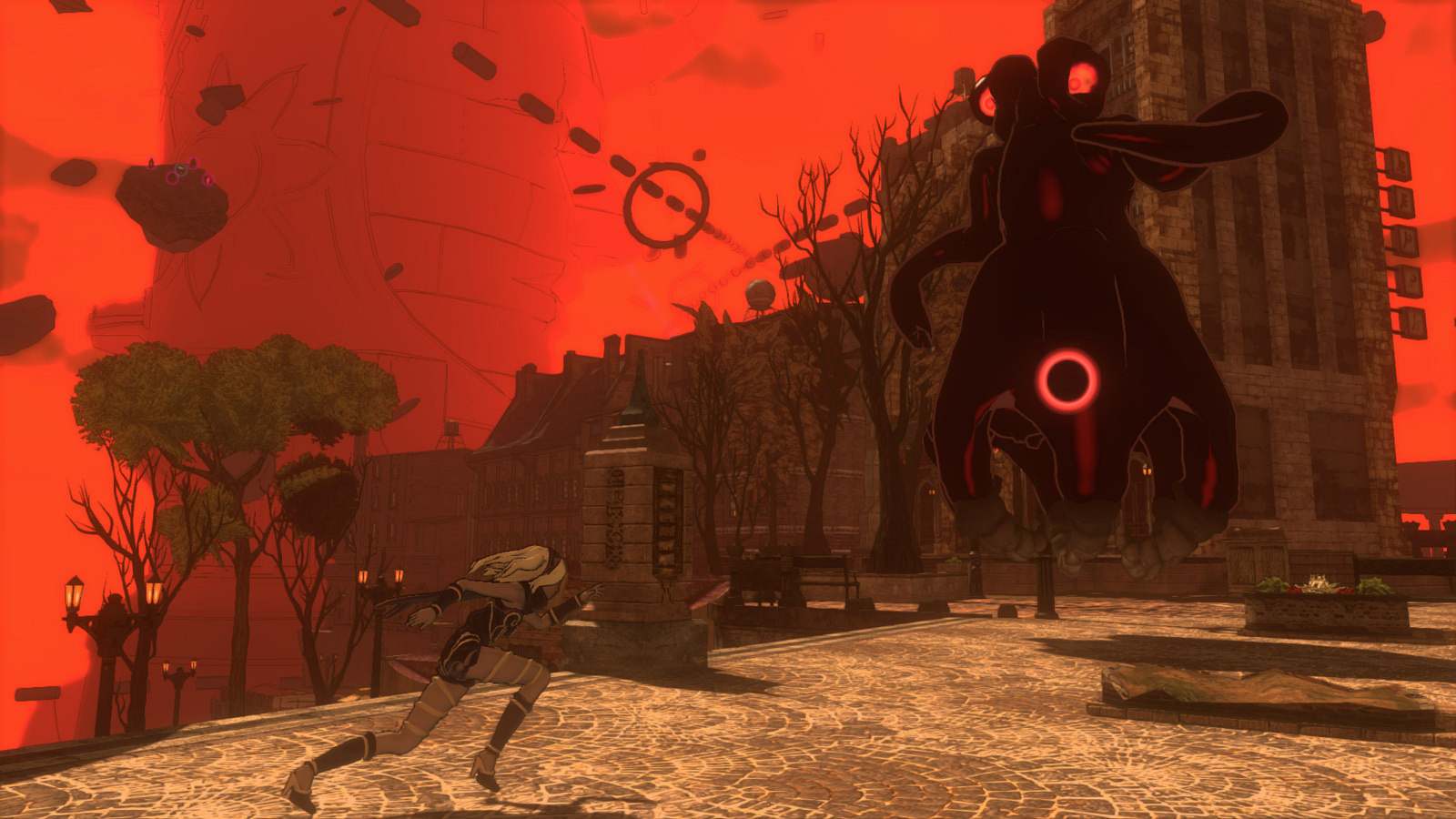 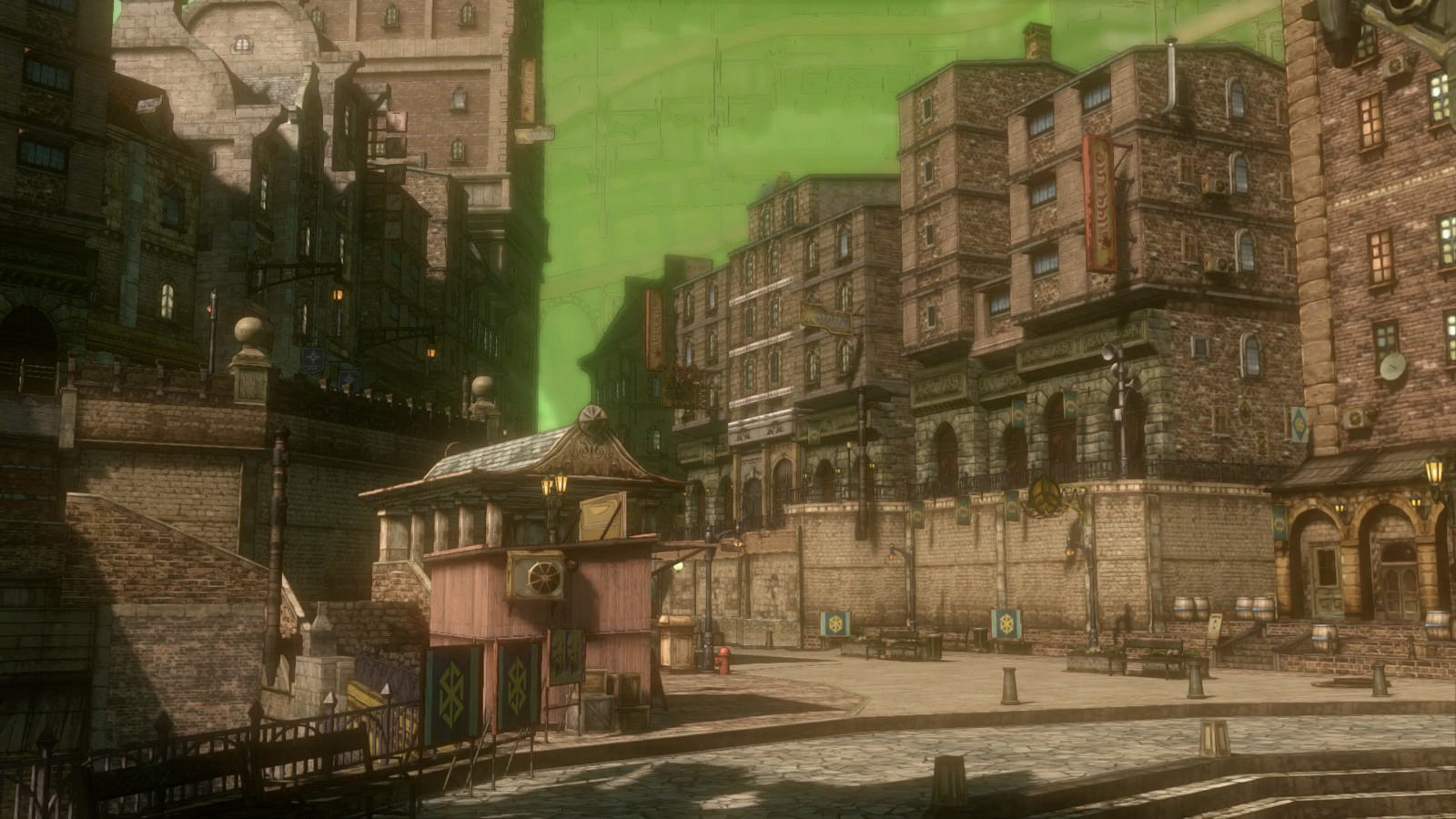 You can visit the game’s Japanese website here: http://www.jp.playstation.com/scej/title/gravitydaze/

Gravity Rush, known in Japan as Gravity Daze is an action-adventure video game developed for the PlayStation Vita. Directed by Keiichiro Toyama and written by Naoko Sato (previously known for the Siren series and the first Silent Hill), the core mechanics of the game is the player’s ability to manipulate gravity, allowing unique movements and navigation. The graphics are cel-shaded, which in Toyama’s opinion stand out from the western photorealistic trend.

Development began in 2008 as a PlayStation 3 project called Gravité, before being eventually transferred to PS Vita. AI and visuals were slightly simplified during the process. However, Gravity Rush director thinks overall Vita suits the game better, because of “its handy and accessible nature” and “the impression of a different world existing beyond the screen” the player gets by tilting the device. A sequel, Gravity Rush 2, and an enhanced version of the first game, titled Gravity Rush Remastered, are set to be released for the PlayStation 4 on February 9, 2016 in North America.