Not only were all 707 frames found recently, the official website of the Haruhi Hunting campaign has updated their video with a mysterious 708th frame. The new frame is to commemorate the ending of the campaign.

The Haruhi Pachinko machine from Sankyo has finally been released in Japan and is available in over 46 locations across the country. 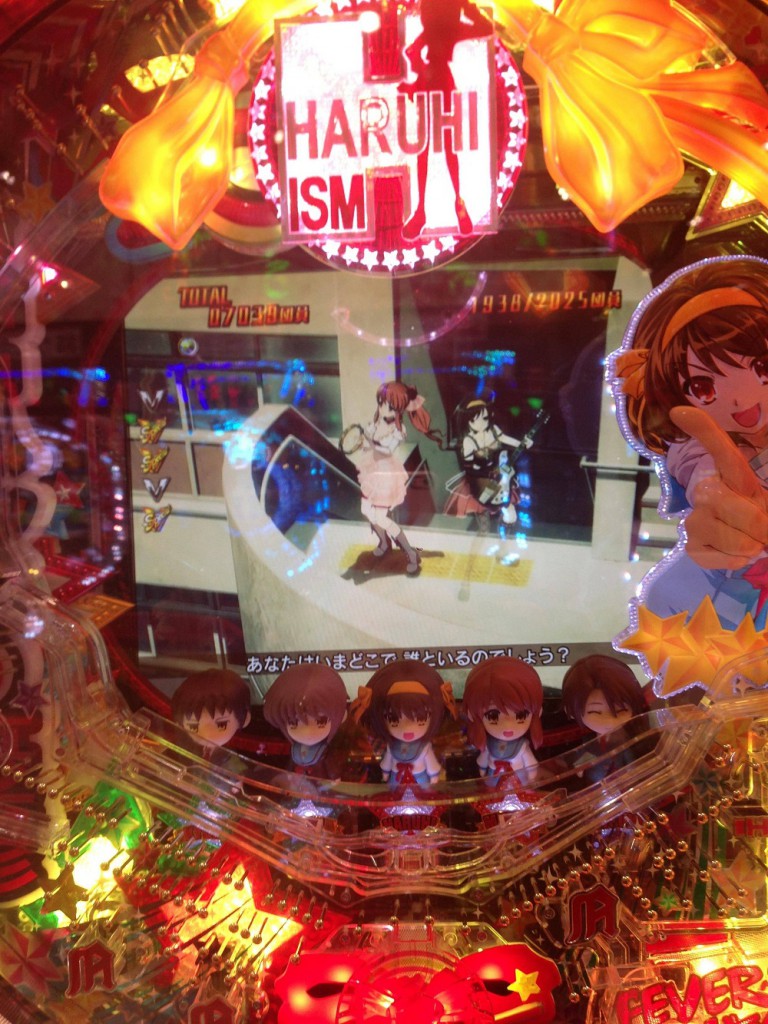 Here is a video of the pachinko in action, which features new lines from Aya Hirano as Haruhi:

While it may appear that the campaign is over and the mysterious frame is just a tease. Stay tuned for any other development on the campaign’s website: http://www.haruhi.com/

You can also visit the pachinko machine’s website here: http://www.sankyo-fever.co.jp/special/pvb/