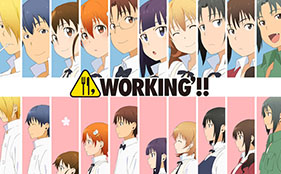 It was announced during the Working!! and Servant x Service Summer Festa last night that Working!! will receive a third season. More information will come at a later time.

This follows the recent announcement of the upcoming September issue of Shounen Gangan Magazine that the Working!! manga’s final volume 13 is being released on December 25. 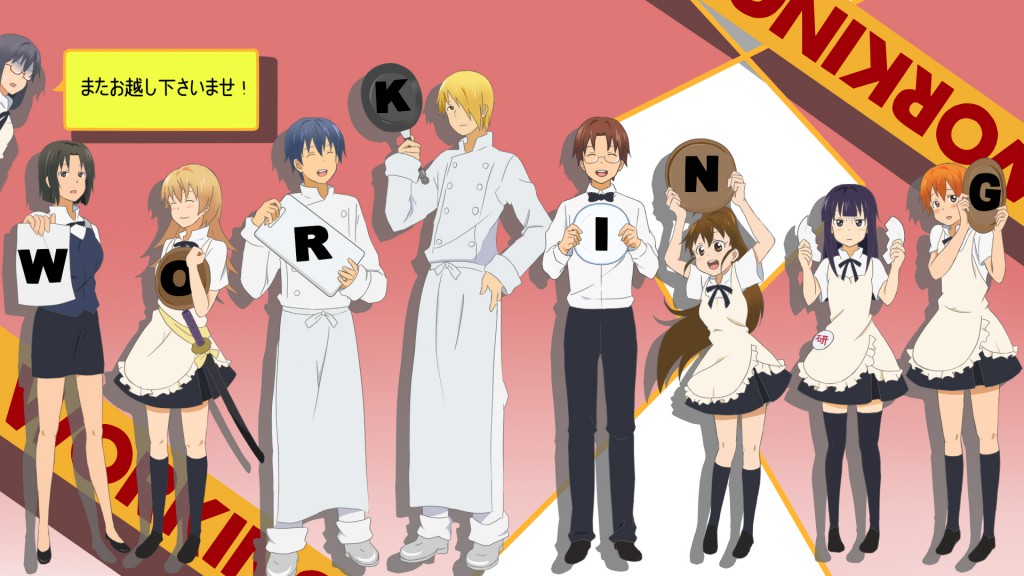