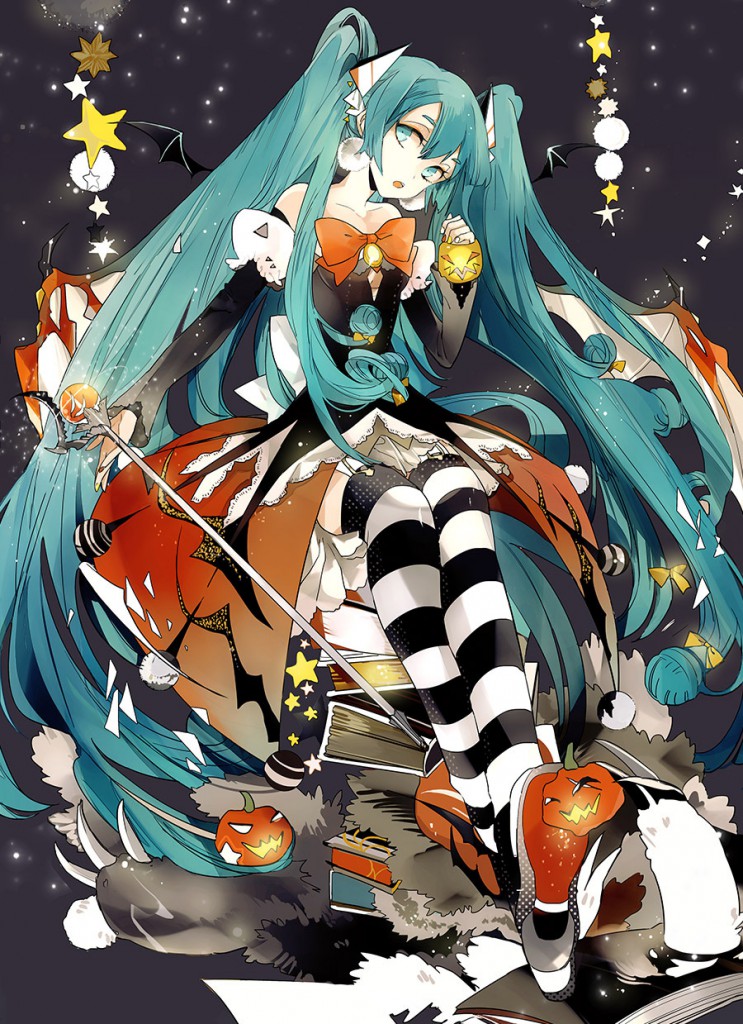 Hatsune Miku will then head to New York in two weeks time to perform at the Hammerstein Ballroom in Manhattan Center. An exhibition will also be held in New York at the Wallplay from October 9th till the 19th. The exhibition will showcase artwork, illustrations, videos and various goods, similar to the LA exhibition with featured artists. VIP Tickets for the New York performance are currently sold out, only the $65 gold standard and $75 Miku Love Area tickets are available. The 1st show will be on the 17th at 8:30pm (opens at 7:30pm) and the second show is on the 18th at 6:30pm (opens at 7:30pm). 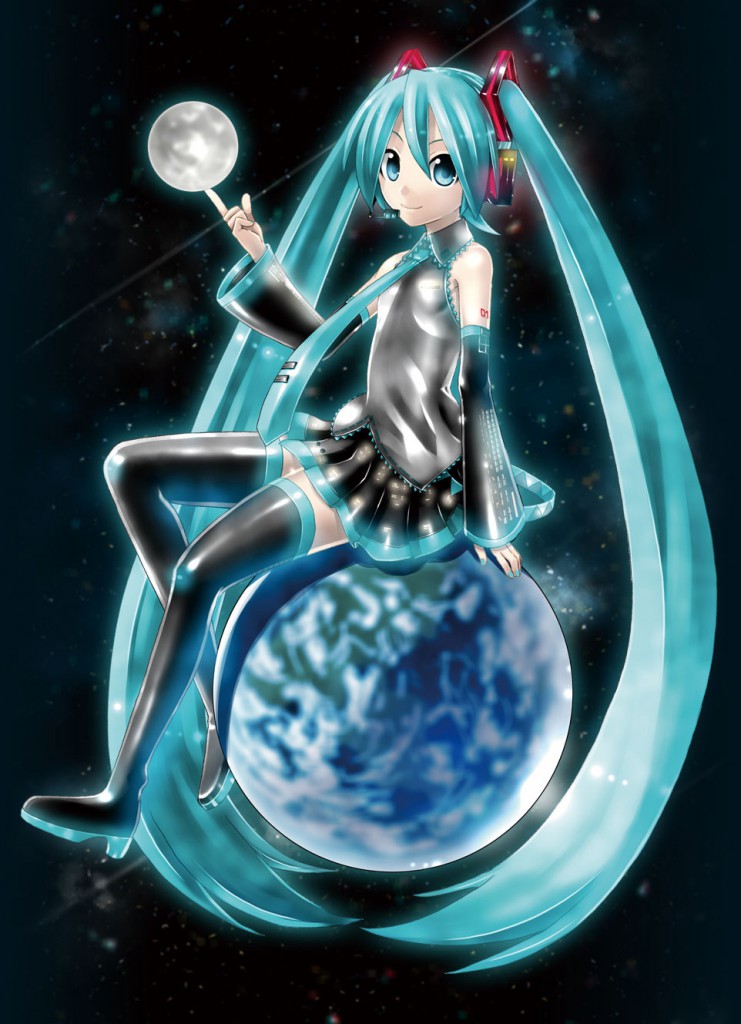