The Last Guardian, being developed by Team Ico (known for producing Shadow of The Colossus and ICO) was last seen at its re-reveal premiere at E3 2015. However, the title was absent from both Tokyo Game Show and Paris Games Week. According to Sony Worldwide Studios boss, Shuhei Yoshida, this was intentional. Yoshida stated there was nothing to worry about, that the platform holder’s only limiting what the potential players see, otherwise it would spoil things.

Development is going well, but because it’s about the story, we don’t want to show too much,

We wanted to show that it exists, it works, it runs. It’s not like we won’t show anything before launch, but I think that we will try to limit what we show about the game. 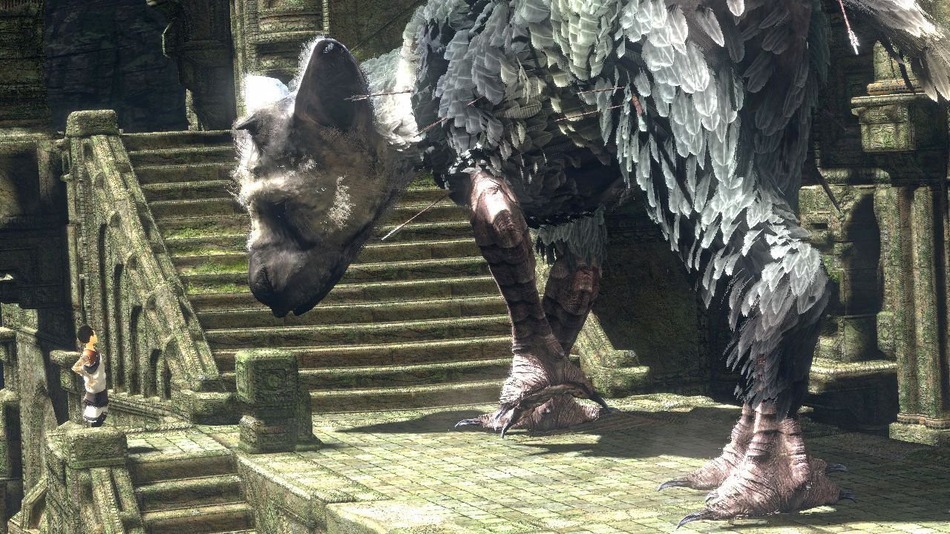 Although it’s rather disappointing news, it makes us all the more excited to see what Sony has to offer us with this grandiose title.

It is estimated that there will be something shown at PlayStation Experience later in the year. The Last Guardian, having been in development for around 8 years now, it’s no wonder they want to shroud the title in mystery.