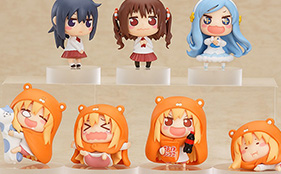 One box contains 8 random figures from the following selection: Four different types of Umaru, Nana Ebina, Kirie Motoba, Sylphynford Tachibana plus a secret character! Each mini figure comes with their own base but you can also display them in clever ways such as attaching sleeping Umaru to a pencil or putting upset Umaru on top of your cup ramen. The box contains random figures but there’s a good chance you will get the complete set.

Himouto! Umaru-chan – Trading Figure – Pre-orders are available on Jlist here and is expected to be released in January 2016. 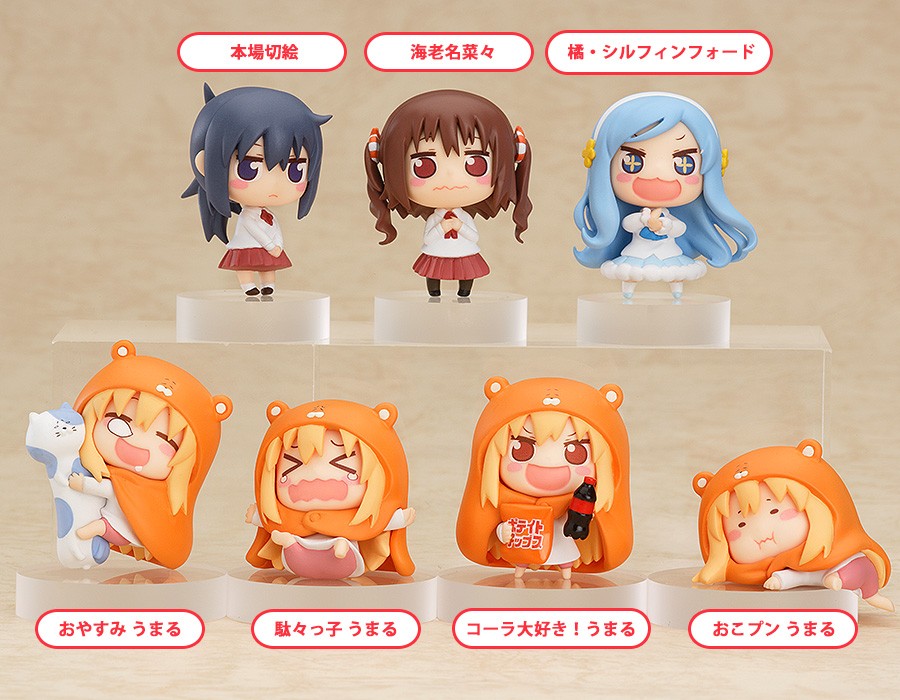 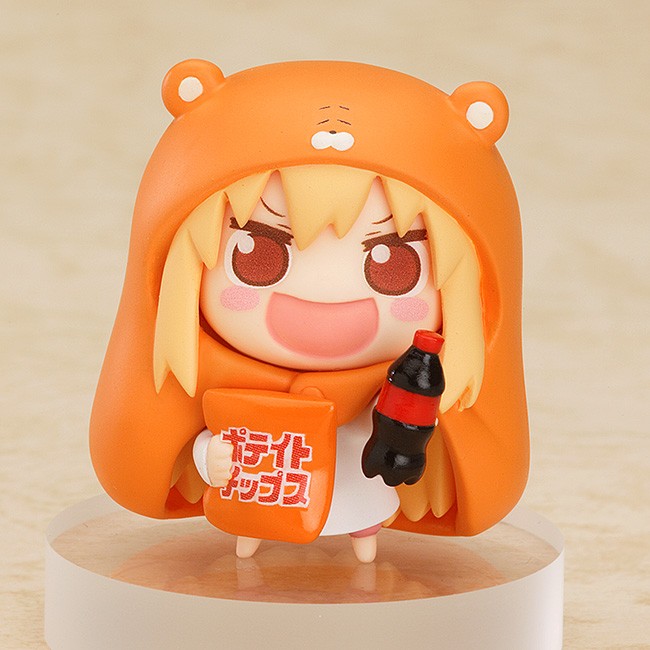 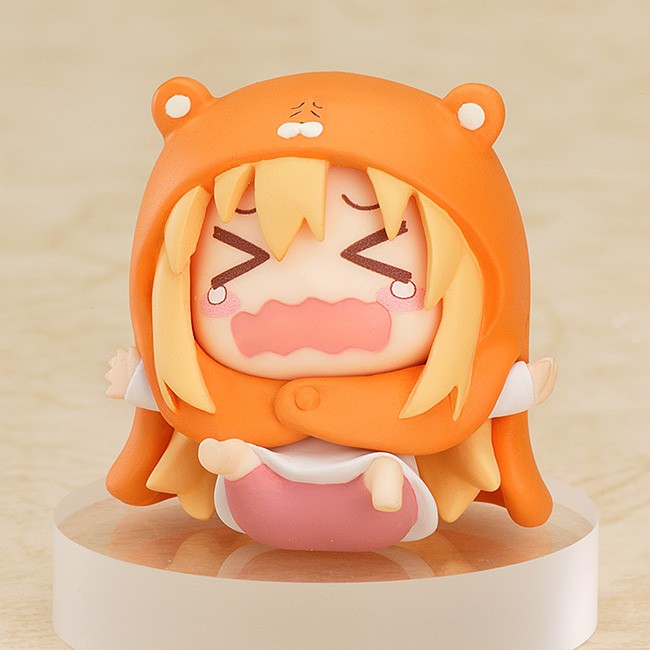 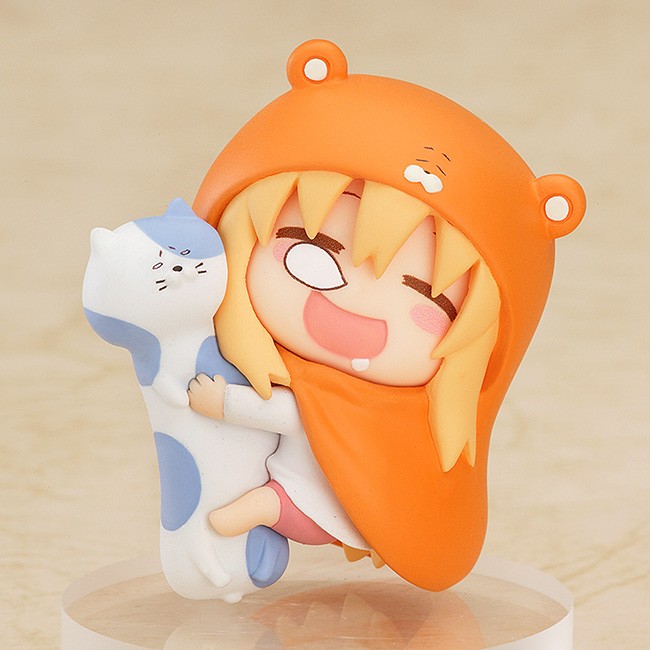 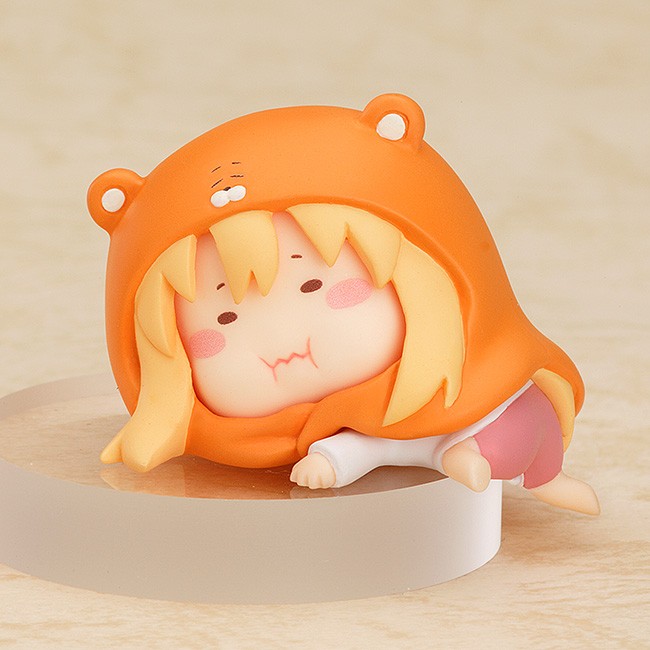 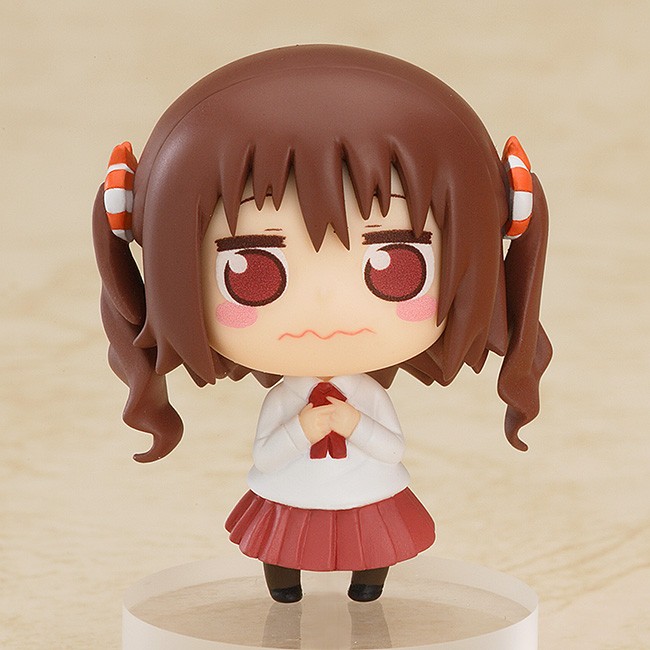 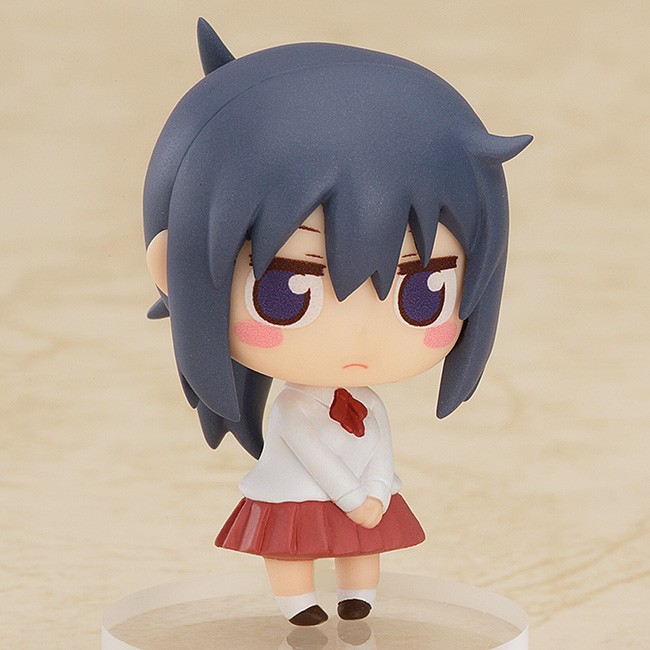 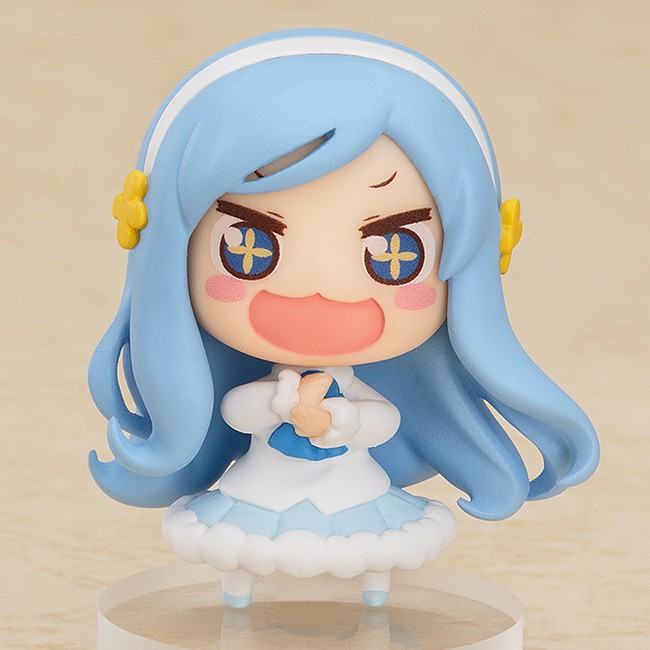 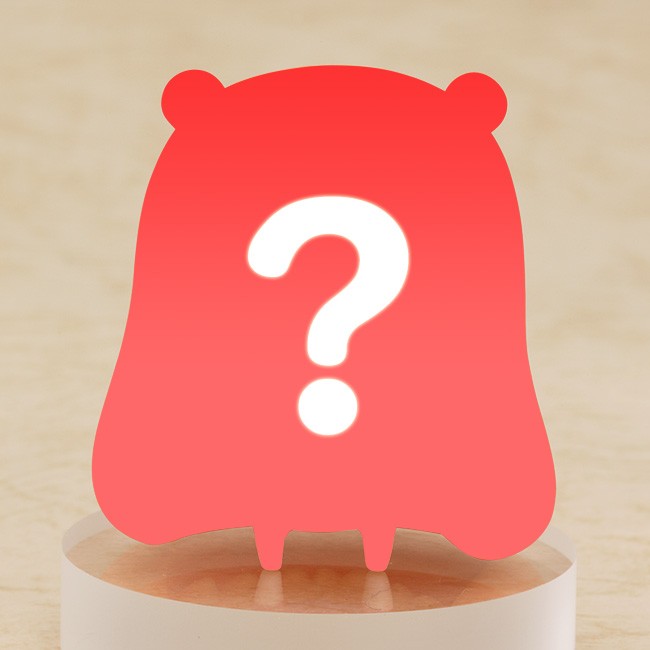 The Umaru-chan Trading figures can be pre-ordered here.