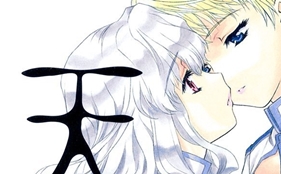 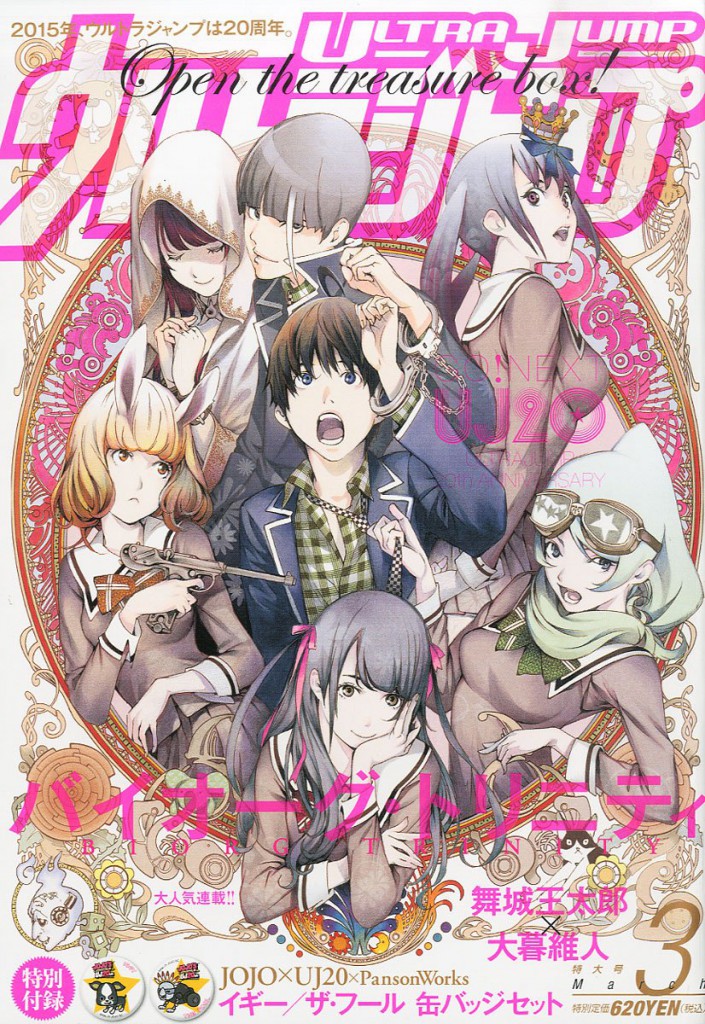 Synopsis of Tengoku from MAL:

Revolves around the protagonist Touku, an ordinary schoolgirl, who suddenly meets a maid collecting blood from the victim of the scene of a car crash she just saw. Intrigued, she follows her, and unreal events ensue.