Hirohiko Araki’s JoJo’s Bizarre Adventure: Stardust Crusaders anime series has ended today with episode 24 and will return next year, January. The series will return next year for the Egyptian arc of the story. The reason for the production will stop is due to giving over its time slot to the upcoming TV anime adaptation of Yu Sasuga and Kenichi Tachibana’s manga Terra Formars. 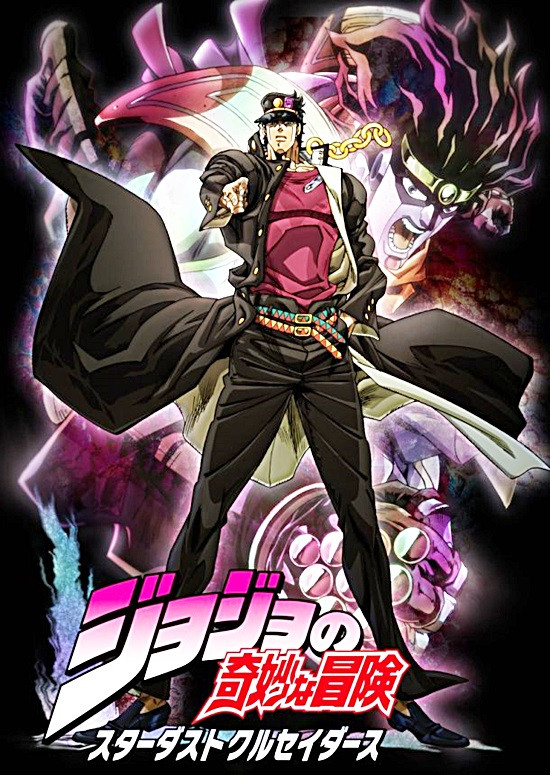