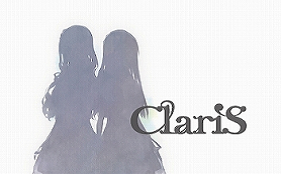 As Alice, the other half of ClariS along with Clara, departed from the J-pop duo and idol unit this May to focus on her studies, just today it was announced on the nineteenth volume of M-ON! Entertainment’s LisAni! magazine that Karen will replace her. Along with the magazine is an attached CD with a new original song “Clear Sky” that was sung by the new ClariS, both Clara and Karen. They will also sing the ending theme of the anime, Tsukimonogatari, named “Border” which will be the 11th single of the idol unit and will be released on January 7, 2015. Karen is an active high school student just like Clara.

It has not yet been decided if the idol unit will change their name or remain it as ClariS since it was formed from the two singer’s name with hidden meaning as “clear” and “bright”.

ClariS debuted with their first single, “irony,” which was used as Oreimo‘s opening theme. Then they started making more covers and songs like Mahou Shoujo Madoka★Magica‘s opening theme, Connect and Nisekoi‘s first and second opening theme, CLICK and STEP. Alice’s last contribution to the unit is their third studio album, “Party Time,” that was released on June 4, 2014. 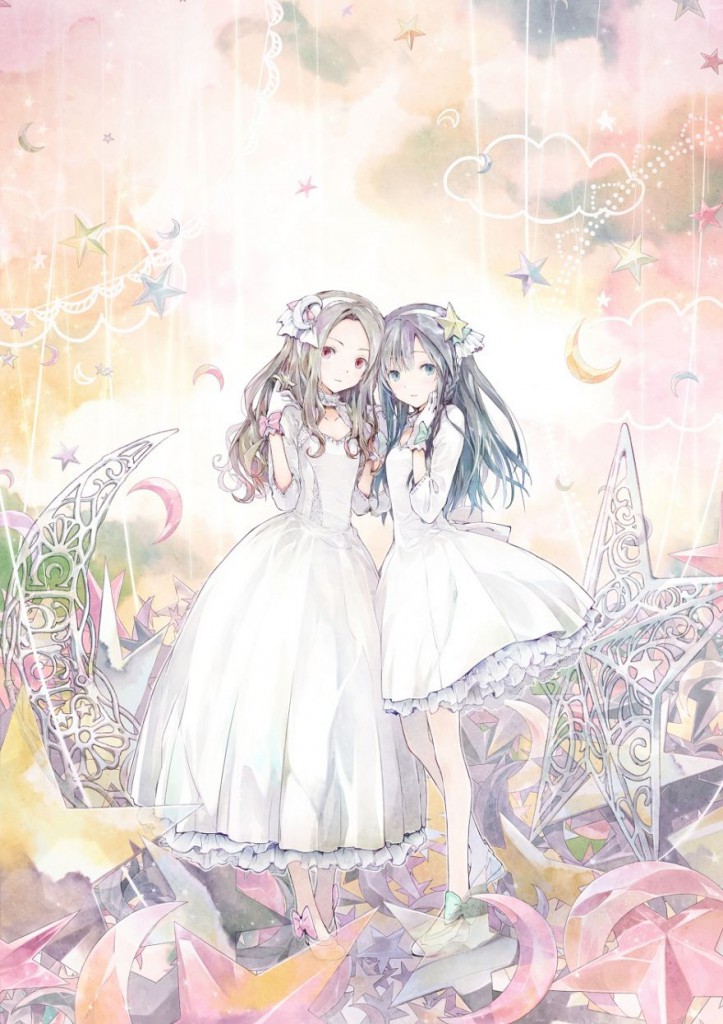 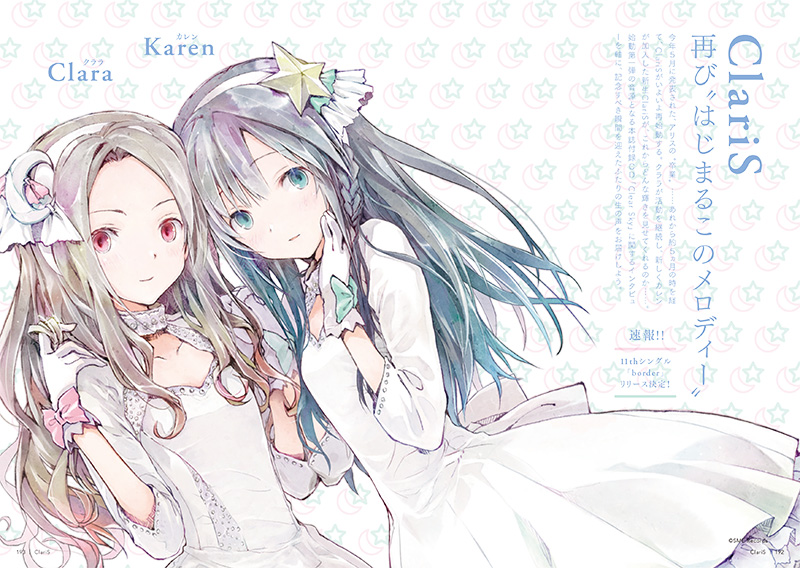 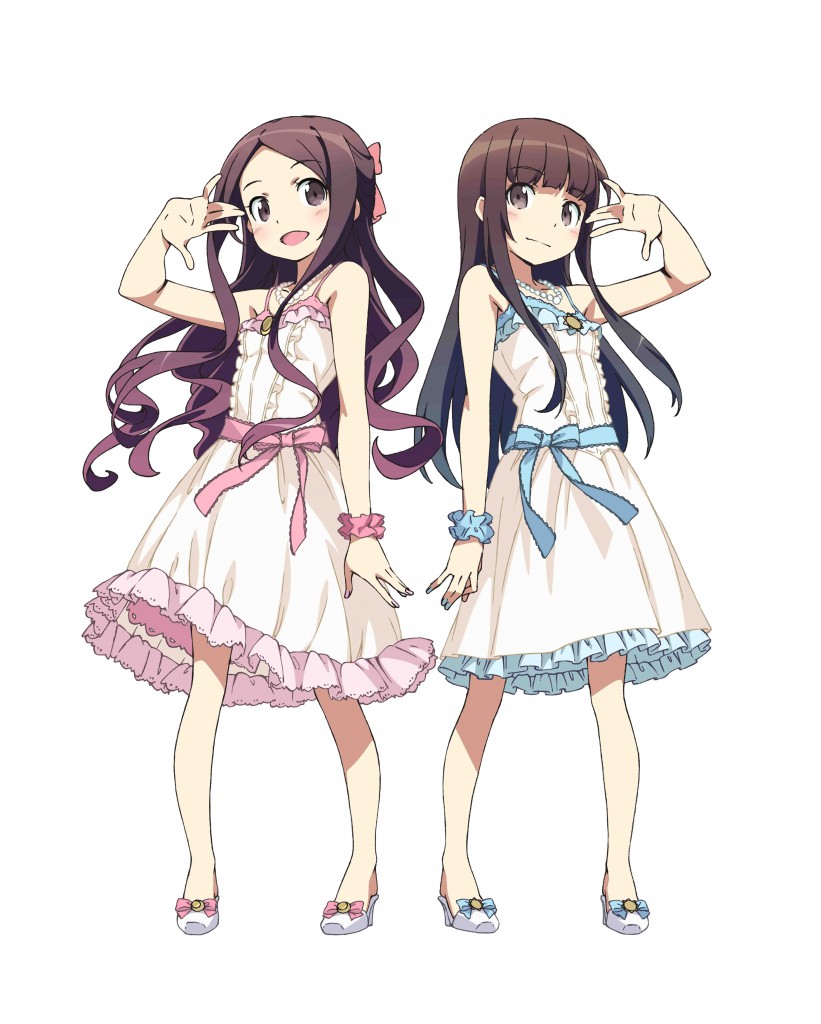 What do you think about the member change and their upcoming live appearance? Let us know in the comments section below!