Japanese idol group Babymetal are set to drop their new album “Metal Resistance” on April 1, and according to their American distributor RED, the girls will be making an appearance on The Late Show With Stephen Colbert. No exact date has been given so far but it is expected to within the week of the album’s April 1 release.

In 2014, Hatsune Miku made her late night talk show debut by performing on The Late Show with David Letterman. Colbert replaced Letterman on the program last year. 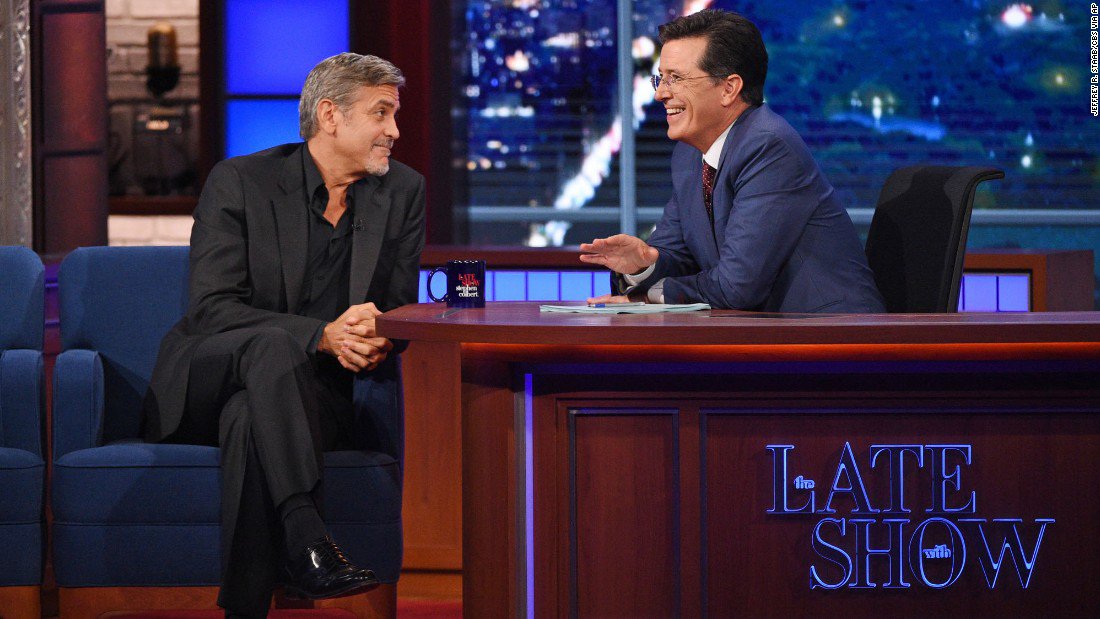