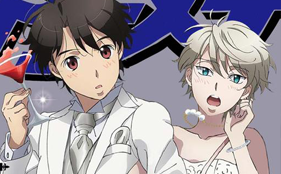 When it comes to social media amongst anime fans, you never know when the latest trend will catch on. In this month’s issue of Animedia, Aldnoah.Zero‘s main cast Inaho Kaizuka, Asseylum Vers Allusia and Slaine Troyard were featured, all wearing wedding attire. This soon became the start of a Photoshop rave amongst a lot of Japanese Twitter followers, later spreading towards English-speaking fans. 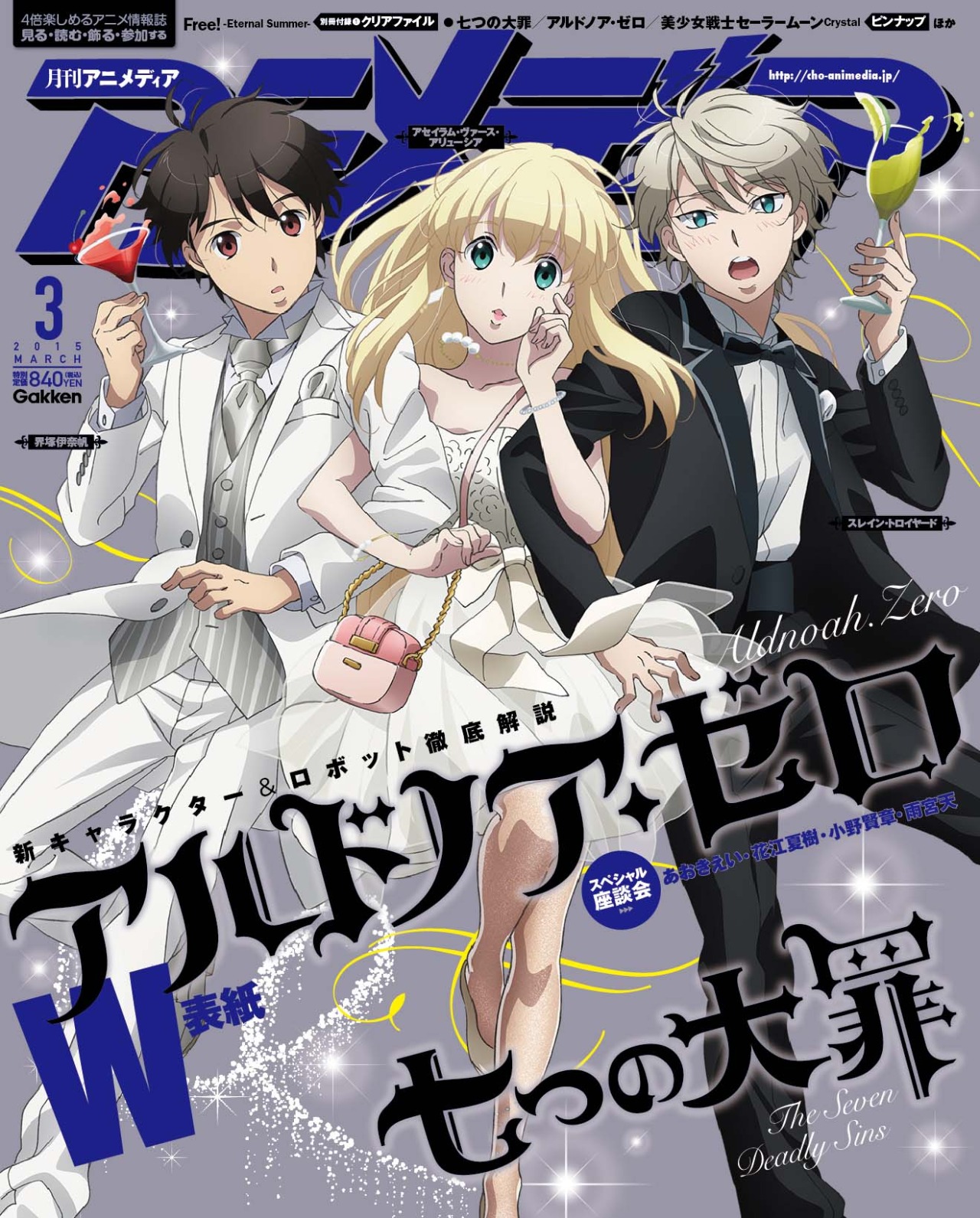 The redone images featured plenty of role reversal upon other cast members, particularly favouring Slaine Troyard as the female character. Here are some of the few we came across: 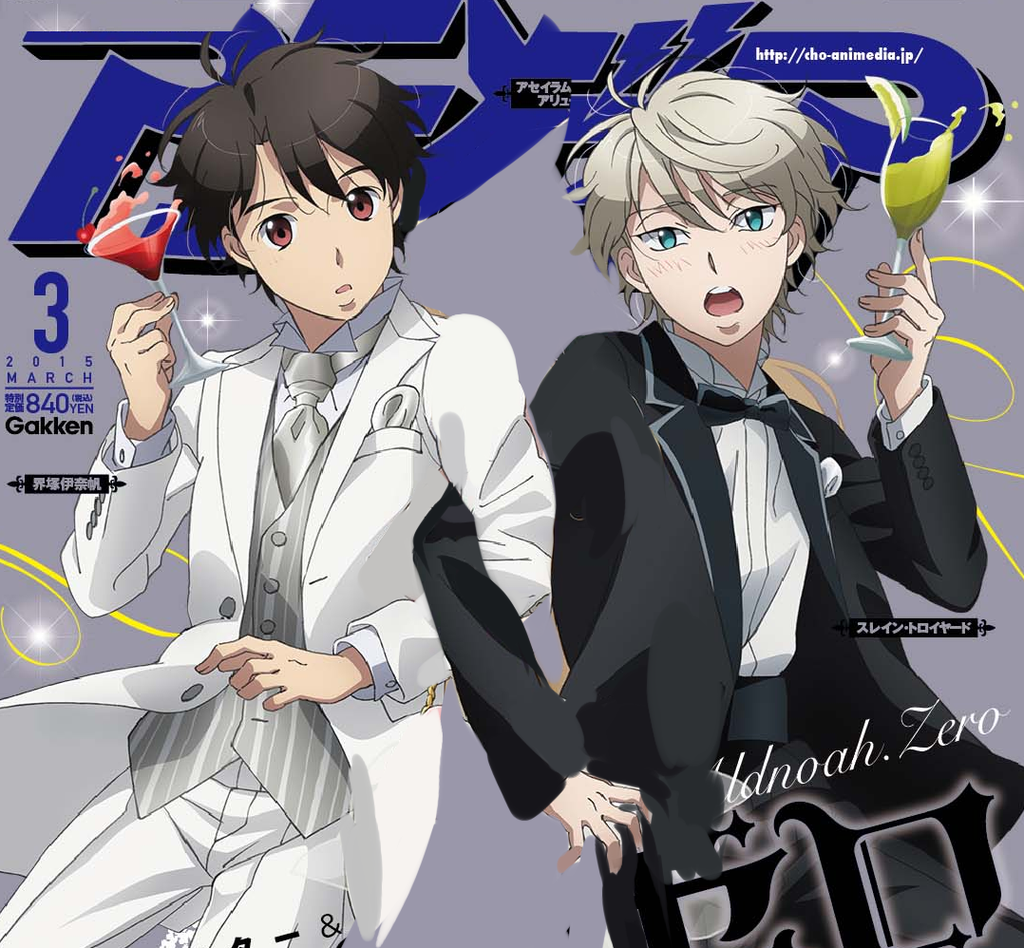 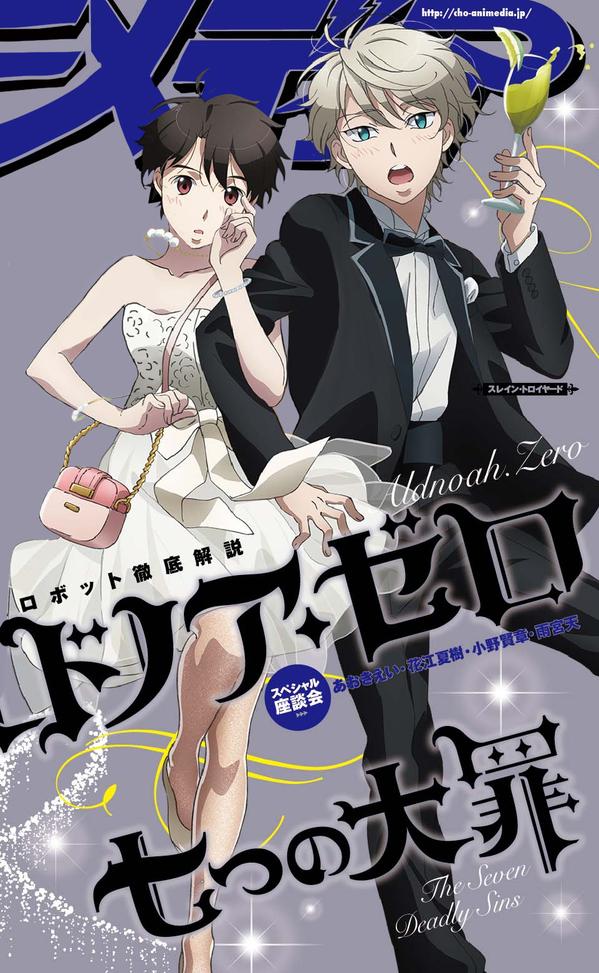 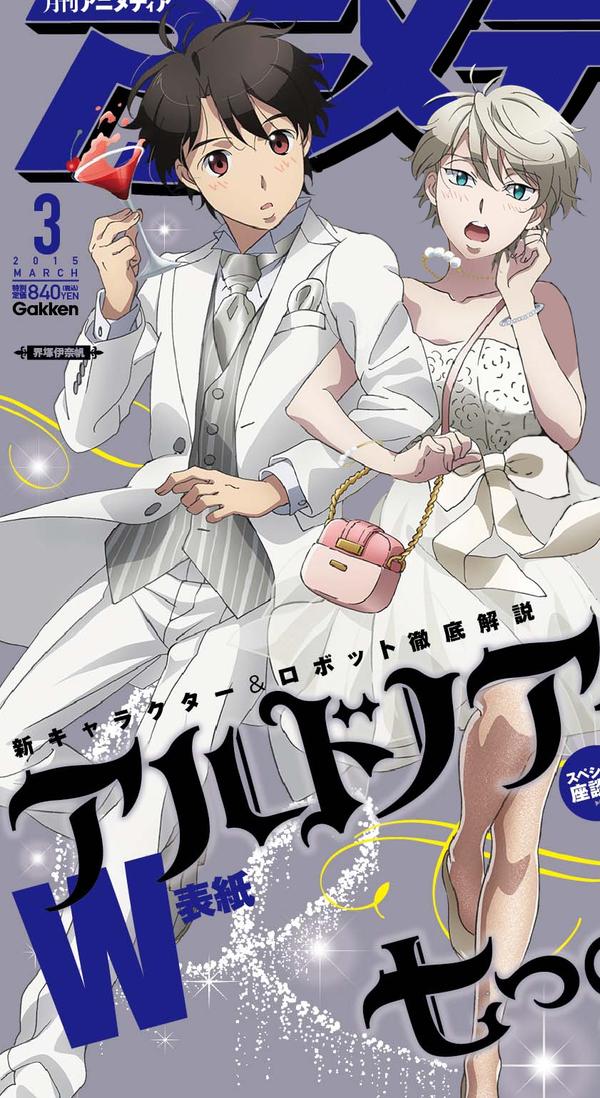 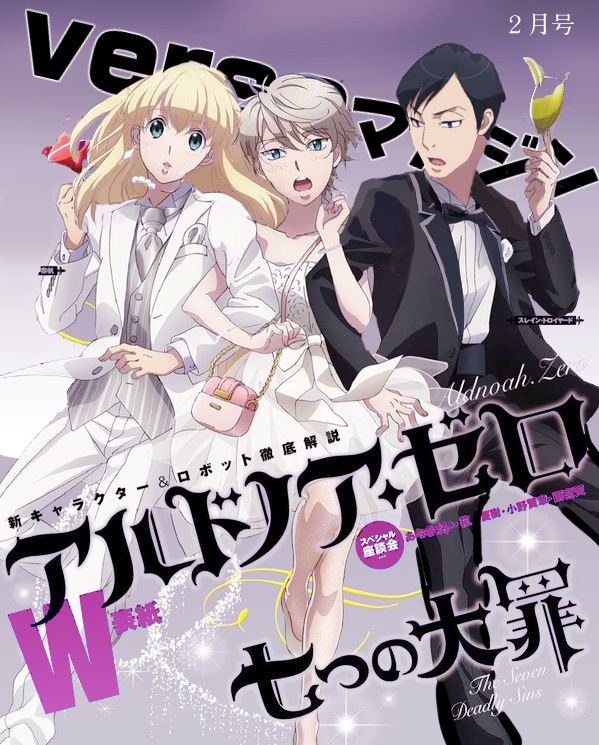 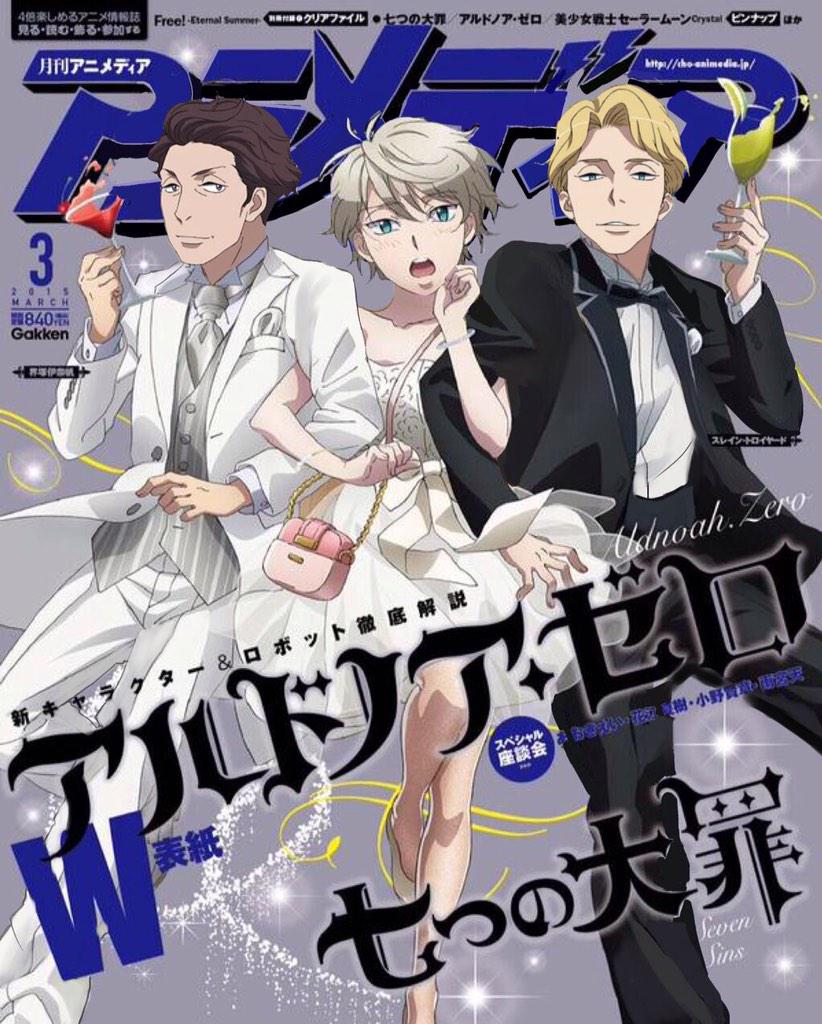