The official Warner Bros. YouTube channel has revealed that JoJo’s Bizarre Adventure – Part IV: Diamond Is Unbreakable will be receiving an TV anime adaptation. More details will be announced in Ultra Jump and on the series site on November 19th. 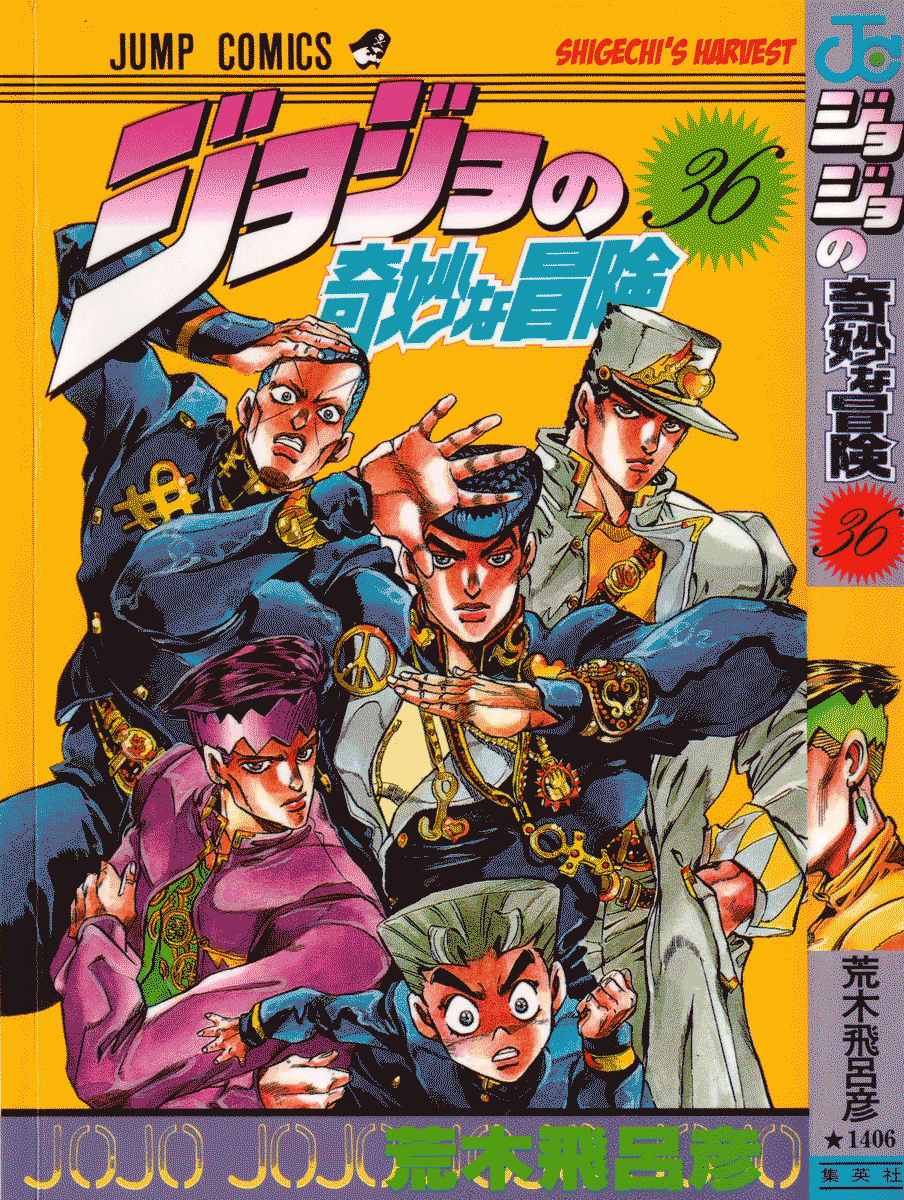