A new visual for the movie was recently revealed: 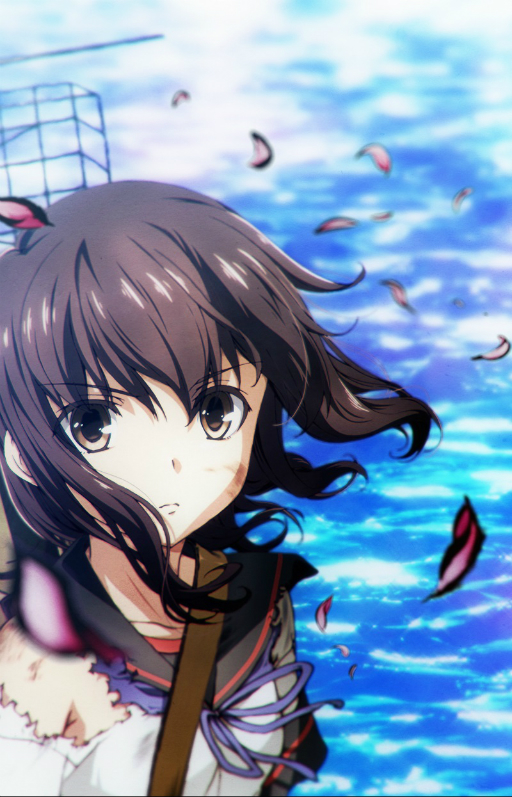 The first promotional video for the upcoming anime film based on the Kantai Collection franchise has been streamed.

In addition to this, the official website for the upcoming anime film based on the Kantai Collection franchise launched a new visual last December. The visual was previously spotted at Kokusai-Tenjijo Station railway station ahead of December 29-31’s Comiket 89.