Home Anime Kantai Collection – Kasumi Kai Ni, Setsubun, and the Signs That the...

Kantai Collection is now preparing to get ready for it’s upcoming Winter Event, which while the event’s title is not known, it is clear that the event will be inspired off of Operation Rei-Go. Which according to Japanese, was the last known victory they had during World War II.

In relation to the upcoming event, the ship girl who served as the flagship during that operation, Kasumi just received her Kai Ni upgrade not too long ago. Unlike most ship girls, Kasumi’s upgrade is rather unique as she comes with 2 upgrades.

Her regular Kai Ni, which gives her good overall stats which she can get upon reaching Level 75. 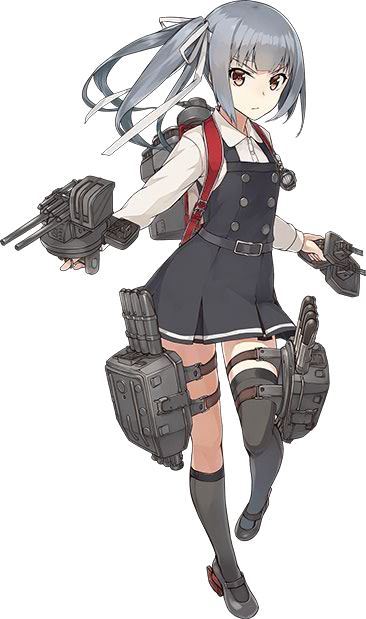 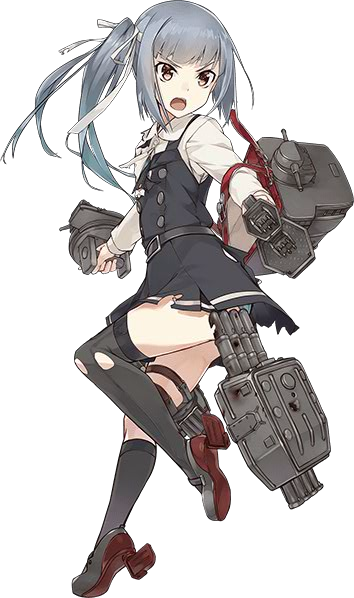 While her Kai Ni Type B gives her more Anti-Air Strength giving her the ability to function as an Air Defense Destroyer once she hits Level 88.

Both upgrades can be swapped out at will at any time though you’ll need to rebuild her stats when your switch between her forms. In addition, she has the ability to equip special equipment such as Fleet Command Facilities and Daihatsus in her regular Kai Ni and in her Type B form she can wield these items and the Large Radars which were previously reserved for only Battleships and Heavy Cruisers. 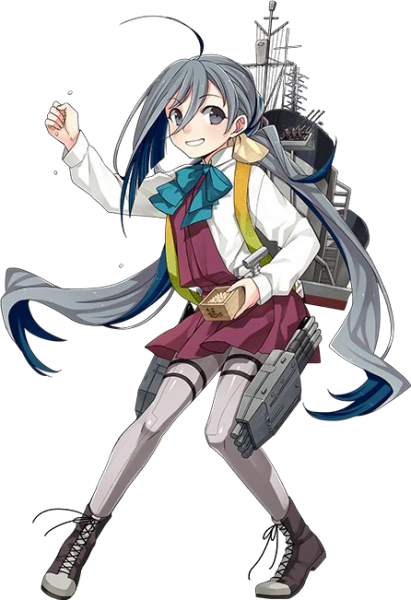 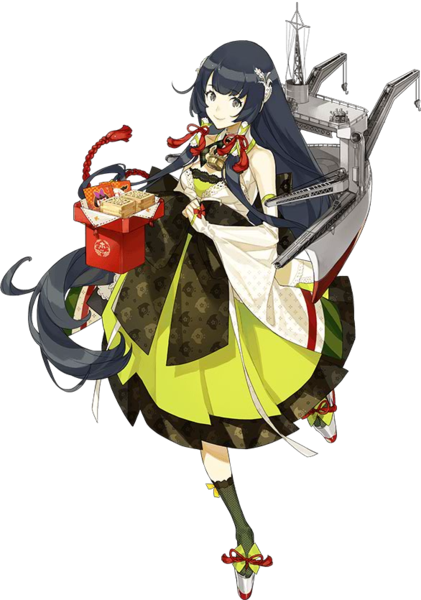 In addition to that, the staff have started preparing for the Setsubun holiday by releasing special furniture, gave 90+ lines to kanmusus talking about Setsubun and  Kiyoshimo and Mizuho were also given new sprites to tie to the upcoming festival holiday.

Finally, as of last night, rank rewards were given out to the top 500 players on each server and many were given a surprise they didn’t see coming as it served as a hint of what is to come into the game over the course of this year.

The 16-inch/50 Caliber Mk. 7 Naval Gun, a gun that was used by the Iowa-Class Battleships during World War II.

DMM revealed in thier ranking page that the ship girl that uses this gun will be eventually making her appearance in game somewhere following the Spring or later within this year.

With this information known, it’s now clear that the US Navy will be soon begin to appear in Kantai Collection sometime over the course of this year.