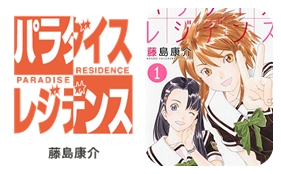 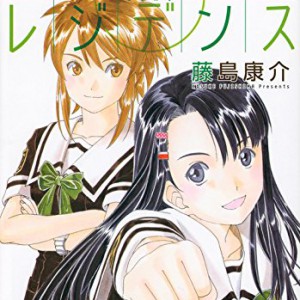 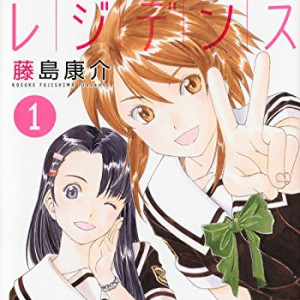 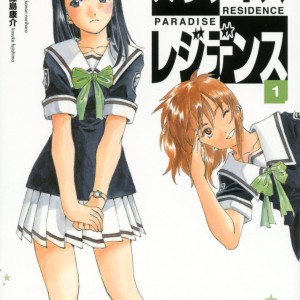 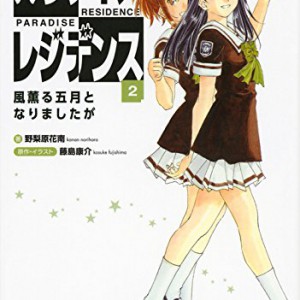 The new title of Kosuke Fujishima, the creator of Ah! My Goddess. Paradise Residence is about the battles in the first dormitory of the Kikka Institute, where the dorm mother is a grade school girl. The main character is Hatsune Takanashi, a student at the Kikka Academy girls’ dormitory. She’s active and straightforward, has trouble waking up, hates natto, and one of her main three urges is the lust for conquest!