The Japanese film distributor Shochiku has updated its listing for films and has revealed that the upcoming anime adaptation of Yoshitoki Ooima’s Koe no Katachi (A Silent Voice) manga will release in 2016 during Fall. 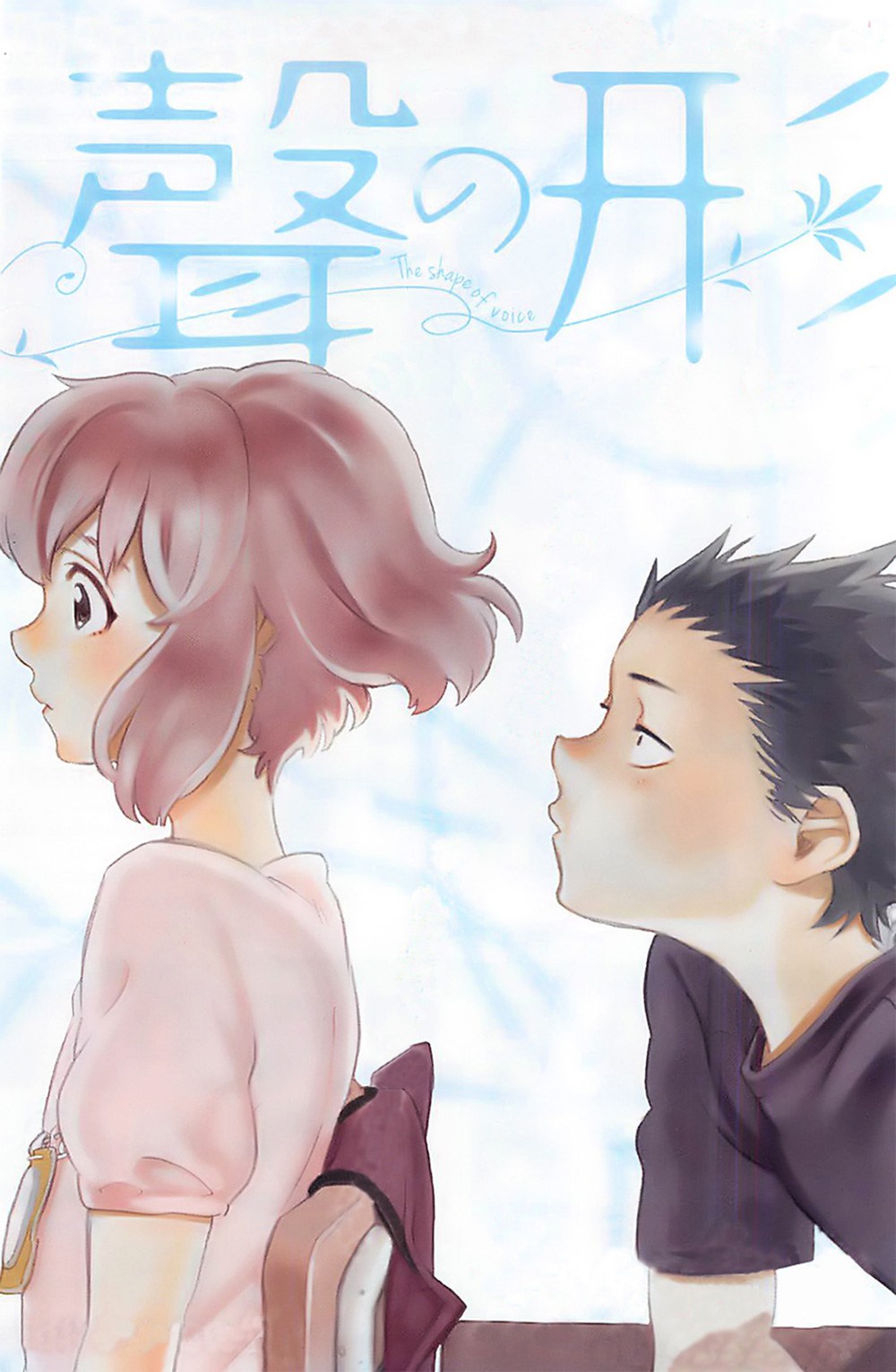 A recent issue of Kodansha’s Weekly Shonen magazine has revealed that the Koe no Katachi anime film will be produced by Kyoto Animation (Hyouka, Hibike! Euphonium) and directed by Naoko Yamada (K-ON!, Tamako Market).

Kyoto Animation will be producing the Koe no Katachi anime movie that is currently slated for a Fall/Autumn 2016 release. Additional information about the anime will be revealed at a later date.