Last night’s report of Konami shutting down Metal Gear Online LA Studio, which resulted in laying off about 35 employees. Eurogamer informed the public that at least 20 jobs have been lost in the process. There were only 50-60 people employed at Konami LA studio’s peak, however, this is still a result of bad business decisions. The closure of this particular studio leaves the future of Metal Gear Online up in the air. 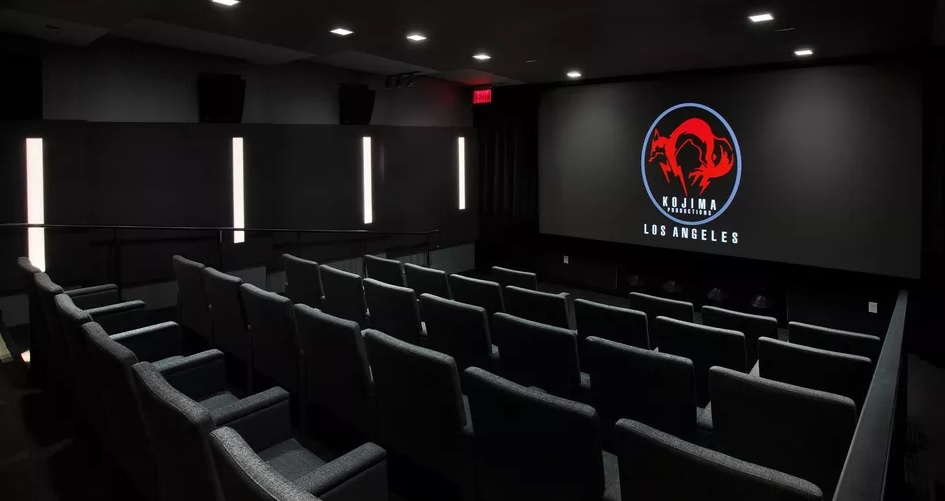 Following that Konami has admitted their Los Angeles-based development studio, Konami LA Studio, has confirmed that they will be shut down.

In a statement made to Polygon, the company commented that these closures are only because the company is being “restructured.”

During their first report, Konami stated there were 20-35 jobs lost, but in their most recent report of their LA studio’s closure, they assured the public that no layoffs were occurring. Konami is also standing by their previous comment, stating Hideo Kojima is on “vacation.”