It was revealed at the end of the theatrical screening of Ghost in the Shell creator Masamune Shirow and Excel Saga manga author Koshi Rikudo’s Koukaku no Pandora: Ghost Urn (Pandora in the Crimson Shell: Ghost Urn) that their manga of the same name will be receiving a TV anime adaptation. The TV anime will premiere on January 8 on Tokyo MX and other networks.

In addition to this, the cast and theme songs were announced. 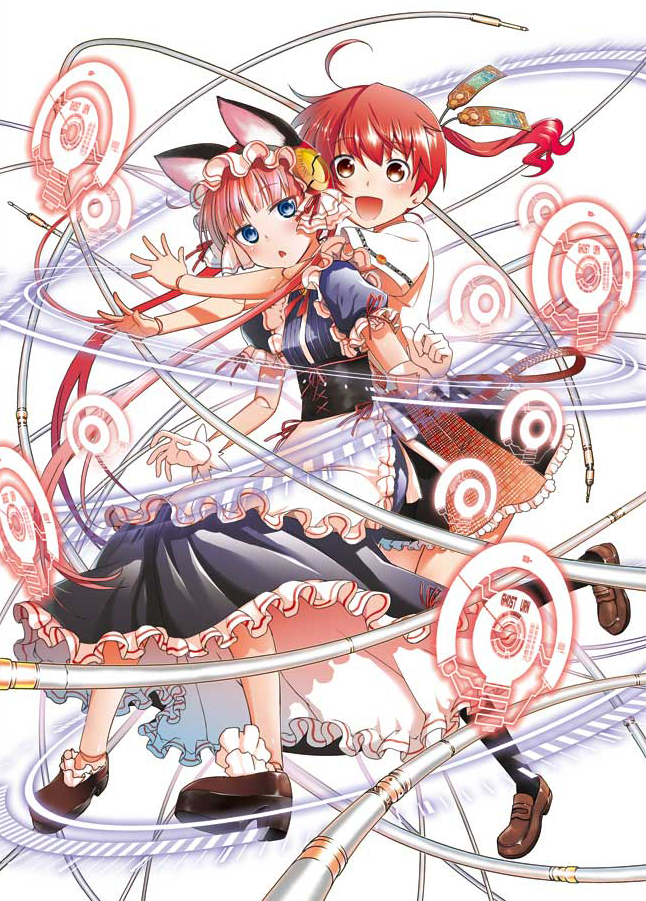 Pandora in the Crimson Shell: Ghost Urn is a Japanese manga written and illustrated by Koshi Rikudo, based on a concept by Masamune Shirow. An anime adaptation was released in theaters in 2015, later airing as a TV series starting in January 2016.

In an age when large-scale natural disasters frequently happen all over the world, when cyborgs and autonomous robots are beginning to appear on the market in technologically advanced nations, and major world powers compete for technology and resources, the divide between rich and poor grows and the future for the poor looks bleak. In this transitional stage, everyone wanders around in a self-indulgent daze and the way out isn’t clear… This is the story of how two cybernetically enhanced girls meet.