The first commercial has released for Kyoto Animation’s Kyoukai no Kanata Movie, which was announced this July. Not much is known about the movie so far. The film will be based on Nagomu Torii and Tomoyo Kamoi’s light novel series of the same name, where an anime adaptation was produced last year. It was produced by Kyoto Animation (K-ON!, Free!) and directed by Taichi Ishidate (Debut director role).

The Kyoukai no Kanata Movie is scheduled to be released in Japan in Spring 2015.

Here is a visual of the anime: 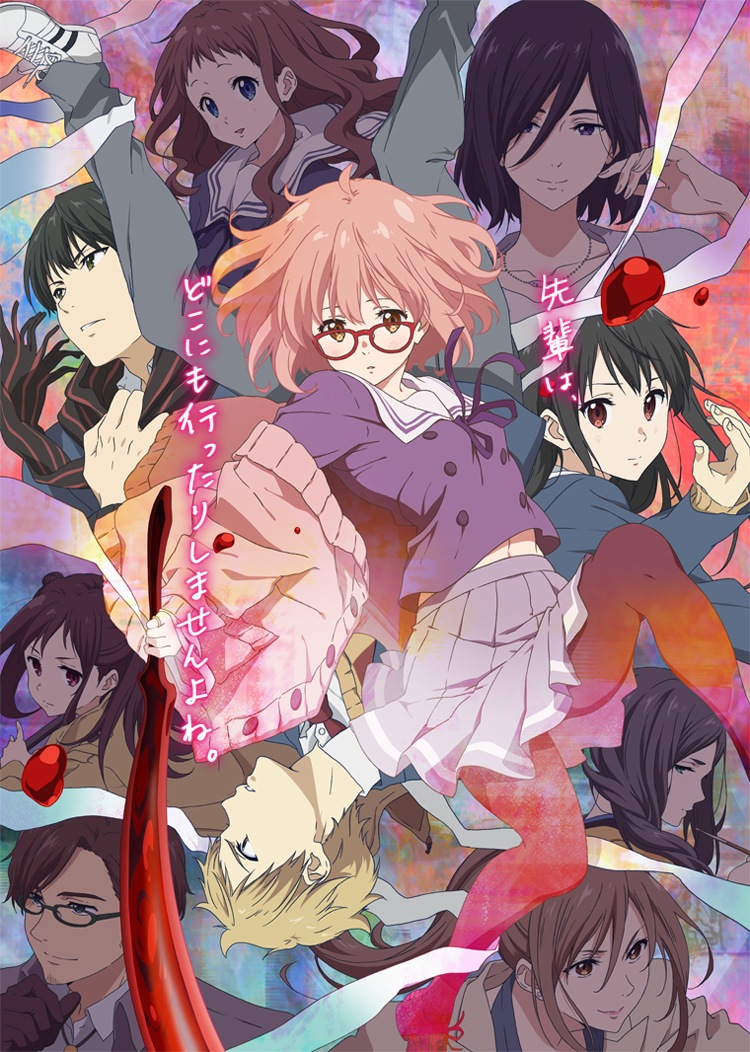