The genDESIGN, Fumito Ueda’s new independent studio and the developers of The Last Guardian, booth at the Tokyo Game Show featured a life-sized replica of Trico, the creature that accompanies you in the game, The Last Guardian. You interact with the beast via a six meter high screen.

【TGS2015】→→ A life-size Trico, controlled by the same AI system as in the game, is waiting you. pic.twitter.com/ORtaRRYMBN

You can see this in action with a gif from genDESIGN’s official twitter. It’s explained that Trico is being “controlled by the same AI system as in the game.”

This implies you can approach Trico and he will acknowledge your presence and respond. As you can see in the gif, Trico is following the man moving in front of the screen. 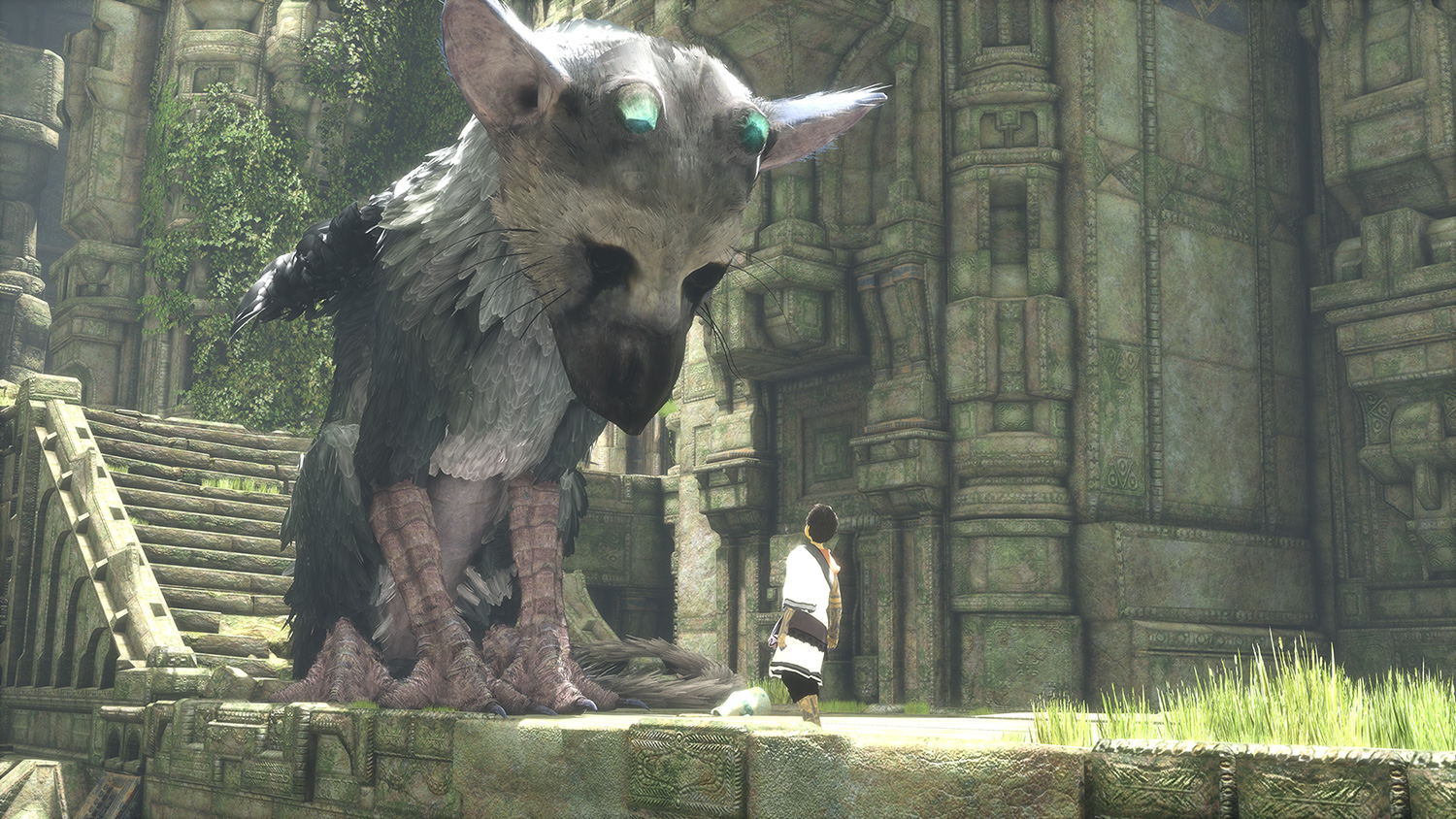