It has been announced that the sequel to studio Trigger’s 2013 Anime Mirai project Little Witch Academia will be releasing next year. The announcement has also reconfirmed the 2015 announcement for Death Parade. 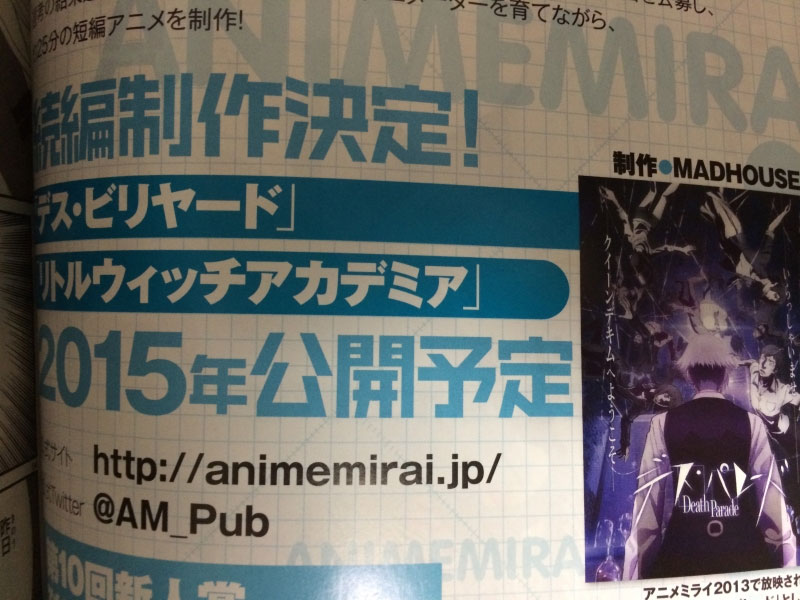 Here is the first visual for Little Witch Academia 2: 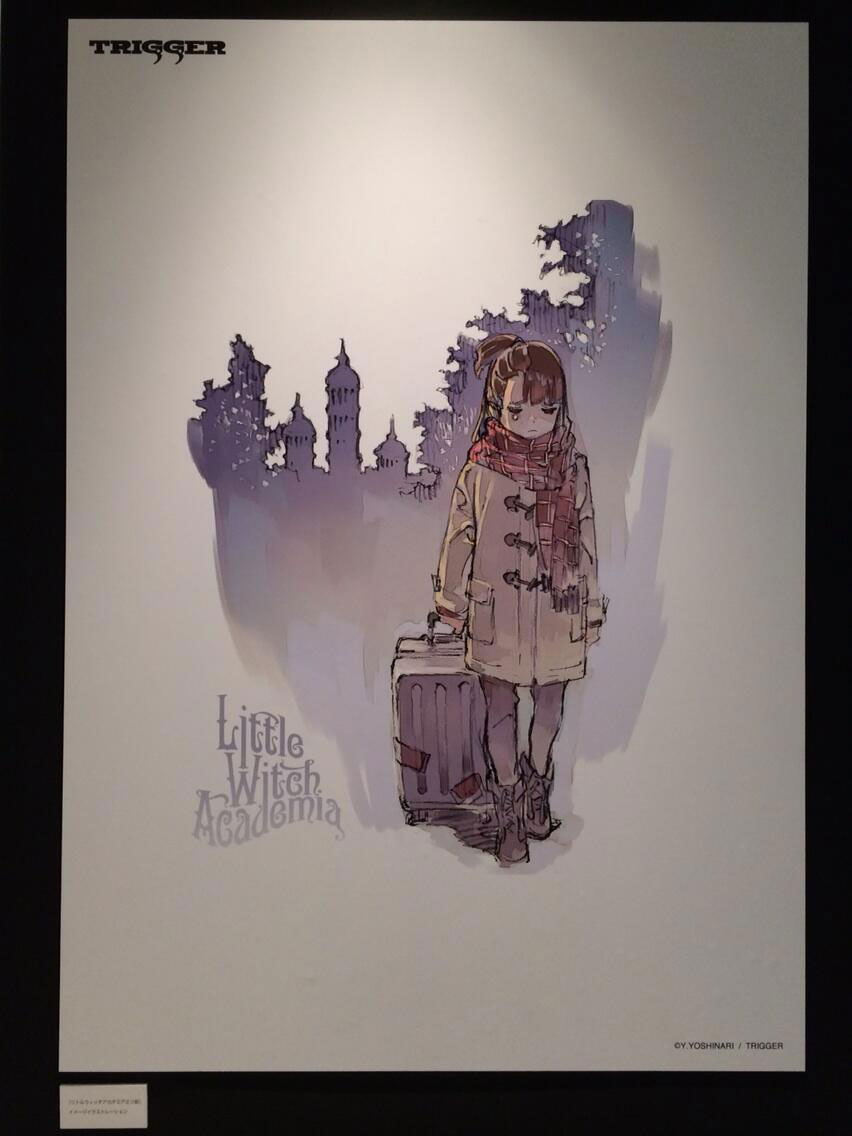 Little Witch Academia is an original anime short produced by Studio Trigger (Kill la Kill, Inferno Cop) for the 2013 Anime Mirai project. The project itself is funded by the Japanese Government’s Agency for Cultural Affairs to train new and upcoming animators. The anime itself was a 26 minute special that was directed by Yoshinari Yoh (Gurren Lagann Parallel Works) who also designed the character designs for the anime and written by Masahiko Otsuka (Panty & Stocking with Garterbelt). The anime’s staff will return to produce Little Witch Academia 2.

Little Witch Academia is one of the four anime works that each received 38 million yen (about US$480,000) from the “2012 Young Animator Training Project.” Just like in 2010 and 2011, the animation labor group received 214.5 million yen (US$2.65 million) from the Japanese government’s Agency for Cultural Affairs, and it distributed most of those funds to studios who train young animators on-the-job. 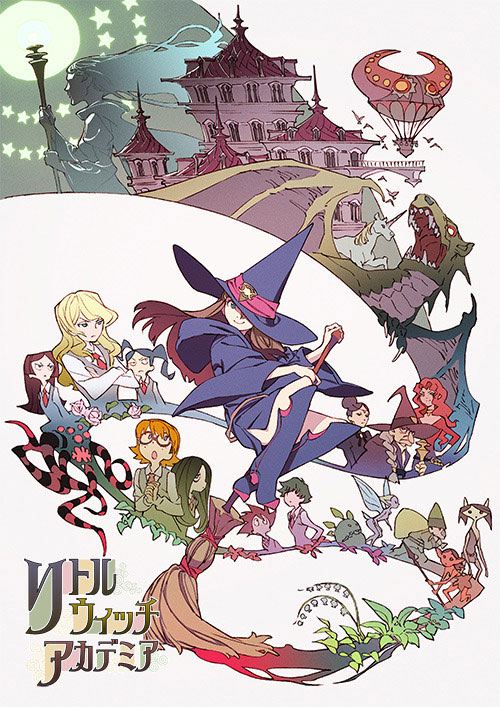 Little Witch Academia 2 will be releasing sometime in 2015. More information about the series will release soon.

You can visit the anime’s Kickstarter here: https://www.kickstarter.com/projects/1311401276/little-witch-academia-2
And their website here: http://www.st-trigger.co.jp/works/lwa/