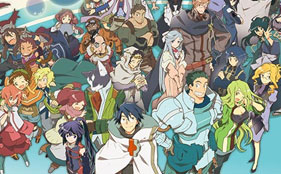 The official English website of NHK Enterprises has updated with the listings for the upcoming Fall/Autumn 2014 anime season. With the new listings, it has been revealed that the second season of the Log Horizon anime will be a 2 cour series, spanning 25 episodes. 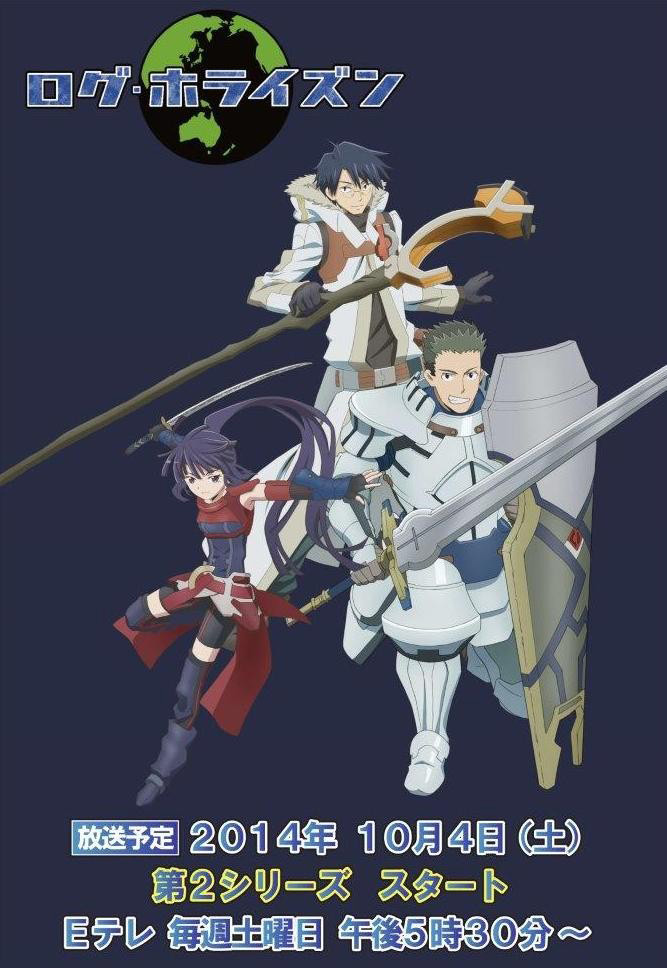 The second season of the Log Horizon anime will be a 2 cour show spanning over 2 seasons, the Fall/Autumn 2014 anime season and the Winter 2014/2015 anime season, for a total of 25 episodes. The anime itself will be airing from October 4th. In addition, a new synopsis of the anime’s second season was revealed on the site:

Veteran gamer Shiroe and other players have been trapped in the world of the online game Elder Tales for six months. The once chaotic city of Akiba has regained its everyday hustle and bustle following the formation of the self-governing organization Round Table Meeting. The earthlings, who are originally from the game world, have gained the trust of Shiroe by waging a defensive war against the Goblins in Zantleaf Region. This has led Princess Rayneshia of the Cowen family, the highest-ranking Earthling Aristocrats, to live in Akiba.

It’s almost winter, and the Adventurers are thinking about what they’re going to do and what their goals are in this other world. Will they remain in Akiba or go to the city of the West? Or will they travel to the land of the North or another faraway country? The opinions of the Adventurers begin to diverge. What adventures await the members of the Shiroe team in this second series of Log Horizon?

Three new characters and their respective cast were earlier revealed and are as follows: 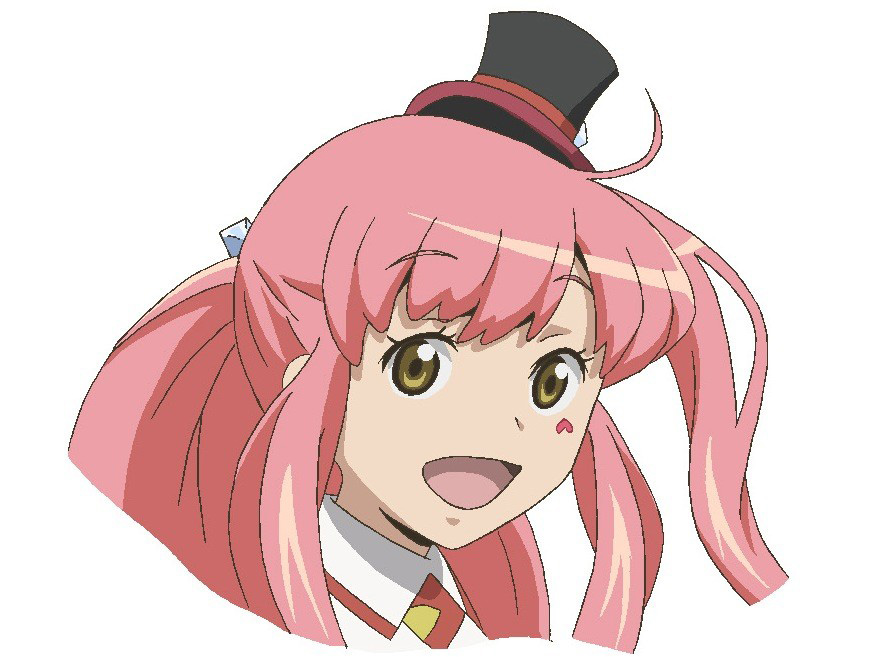 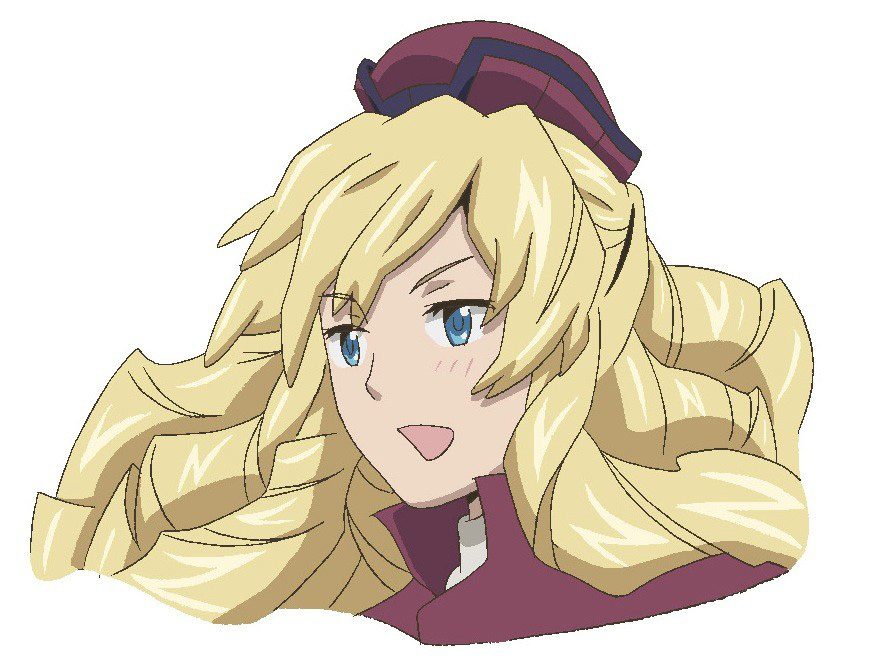 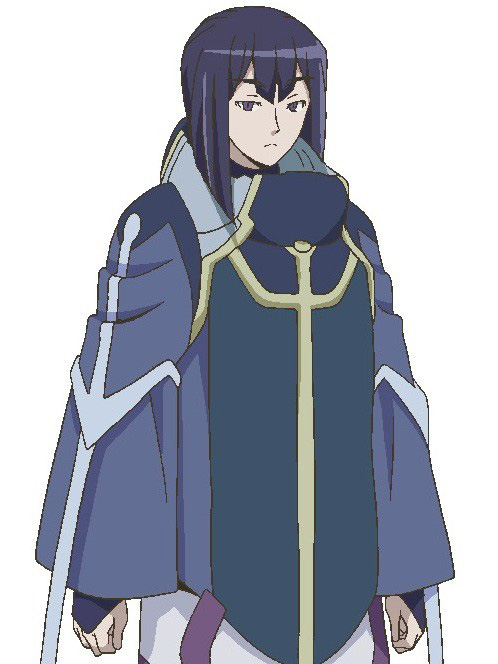 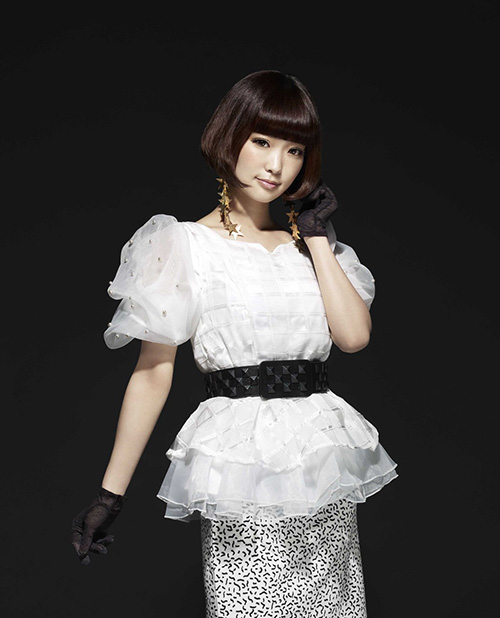 Log Horizon is a light novel series created by Mamare Touno in 2010, when he submitted the novel onto the community driven site Shosetsuka ni Naro. The series was then published by Enterbrain in March 2011, where a total of 7 volumes has been produced since. A bunch of manga adaptations were then issued after the novel’s publication, all of which are written by Touno. An anime adaptation of the novels began in October last year by studio Satelight, airing for a total of 25 episodes and covering ~5 volumes.

Season 2 of the Log Horizon anime will be 25 episodes long. The series will premiere from October 4th on  NHK E at 5:30pm JST. Further information on the anime will release at a later date.

Are you excited that the second season of Log Horizon will be 25 episodes long? Let us know in the comments.