The official Twitter account of the WIXOSS franchise has announced that a brand new anime is being produced to air this Fall. The new anime series will be titled Lostorage Incited WIXOSS. 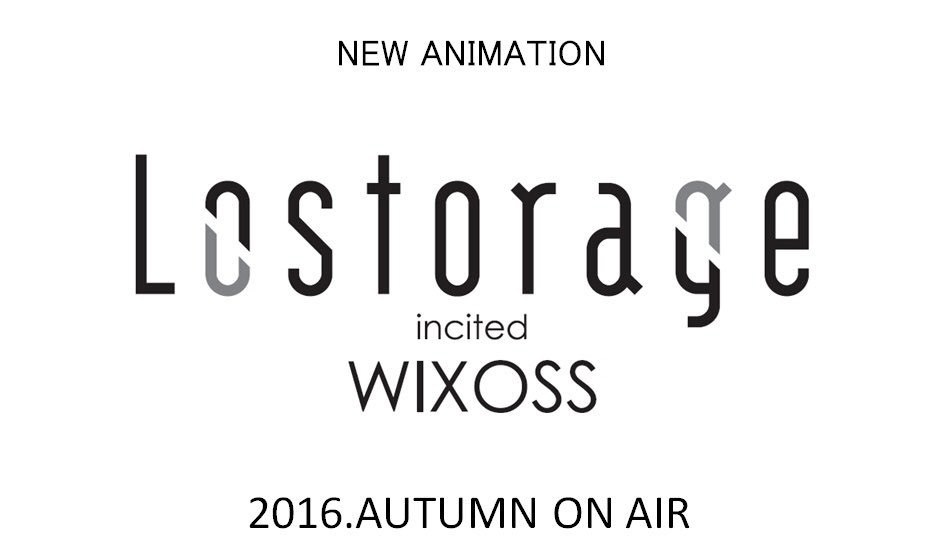 Not much information has been revealed about the upcoming anime, including the format of the anime and whether it is a continuation of the previous anime. The Tweet does mention that it will be the third year for a WIXOSS anime.

Promotional video for the anime film:

Selector Infected WIXOSS is an 2014 original anime series animated by J.C. Staff (Toradora!, Sakurasou no Pet na Kanojo) and directed by Takuya Satou (Steins;Gate, Seitokai no Ichizon). A card game titled WIXOSS was produced alongside the anime by Takara Tomy in 2014. A second season of the anime, Selector Spread WIXOSS, was produced for the Fall 2014 anime season with an anime film earlier this year. 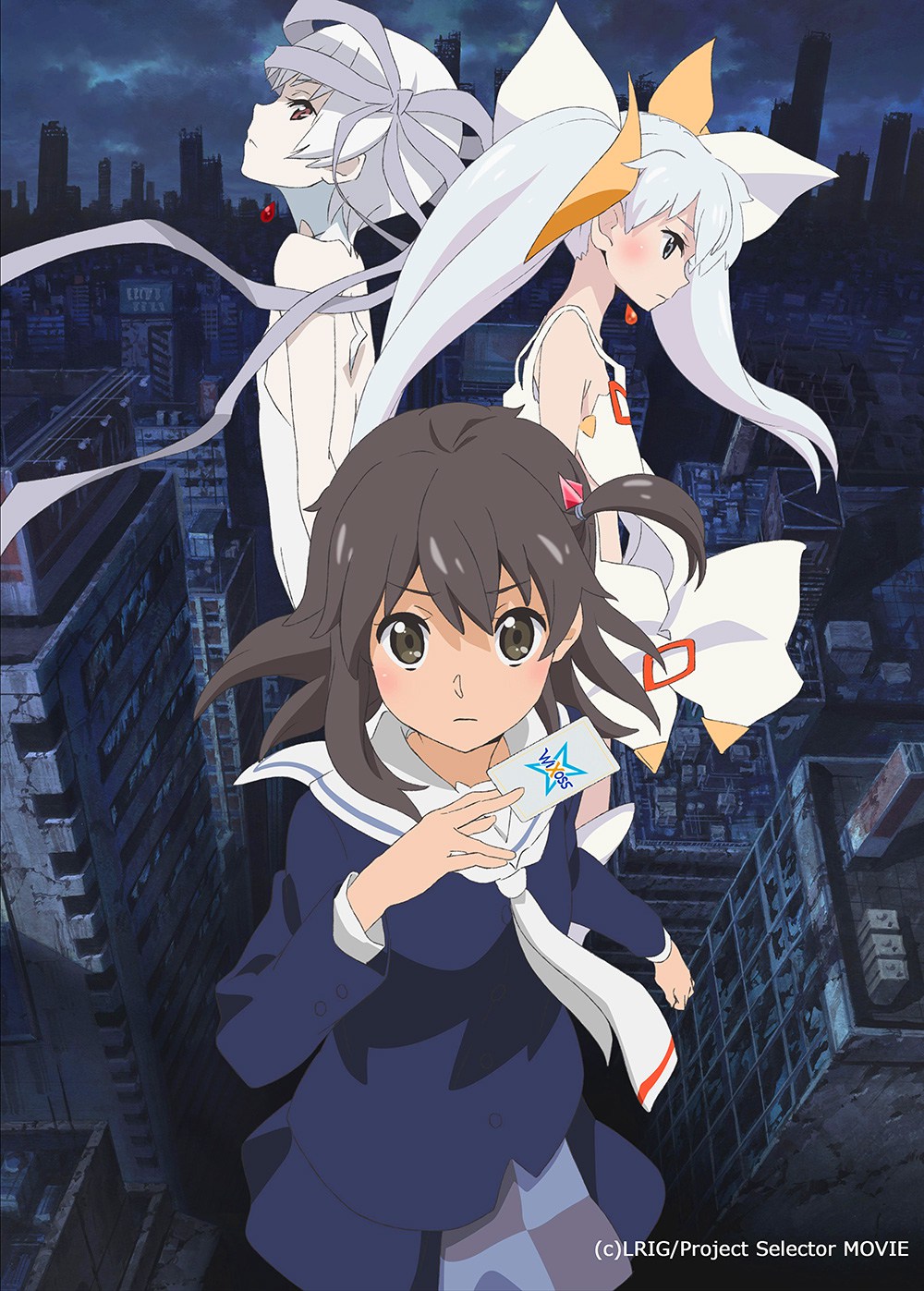