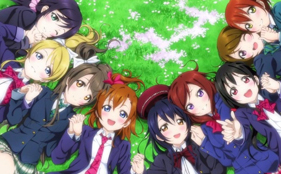 As a huge Love Live! fan, it’s very hard and sad to hear that μ’s will preform their last live at the Tokyo Dome on March 31, and April 1 of 2016. Announced by the nine talented voice actors of our idol family during a special 30-minute program that aired/streamed yesterday in Japan. The shining school idol stars also announced that their final single will be released on March 2 as the Love Live! μ’s Arigatou Project ~Road to μ’sic Forever~ project. The project will also include theatrical screenings of the anime music videos and their previous concerts, streaming of their concert footage, and publishing of three books.

Although there was no announcement or even mention of μ’s breaking up, some fans assume their final live/final single reveal means the end to our favorite Love Live! unit. However, we still hope to see some guest appearance in the highly possible anime for Love Live! Sunshine! 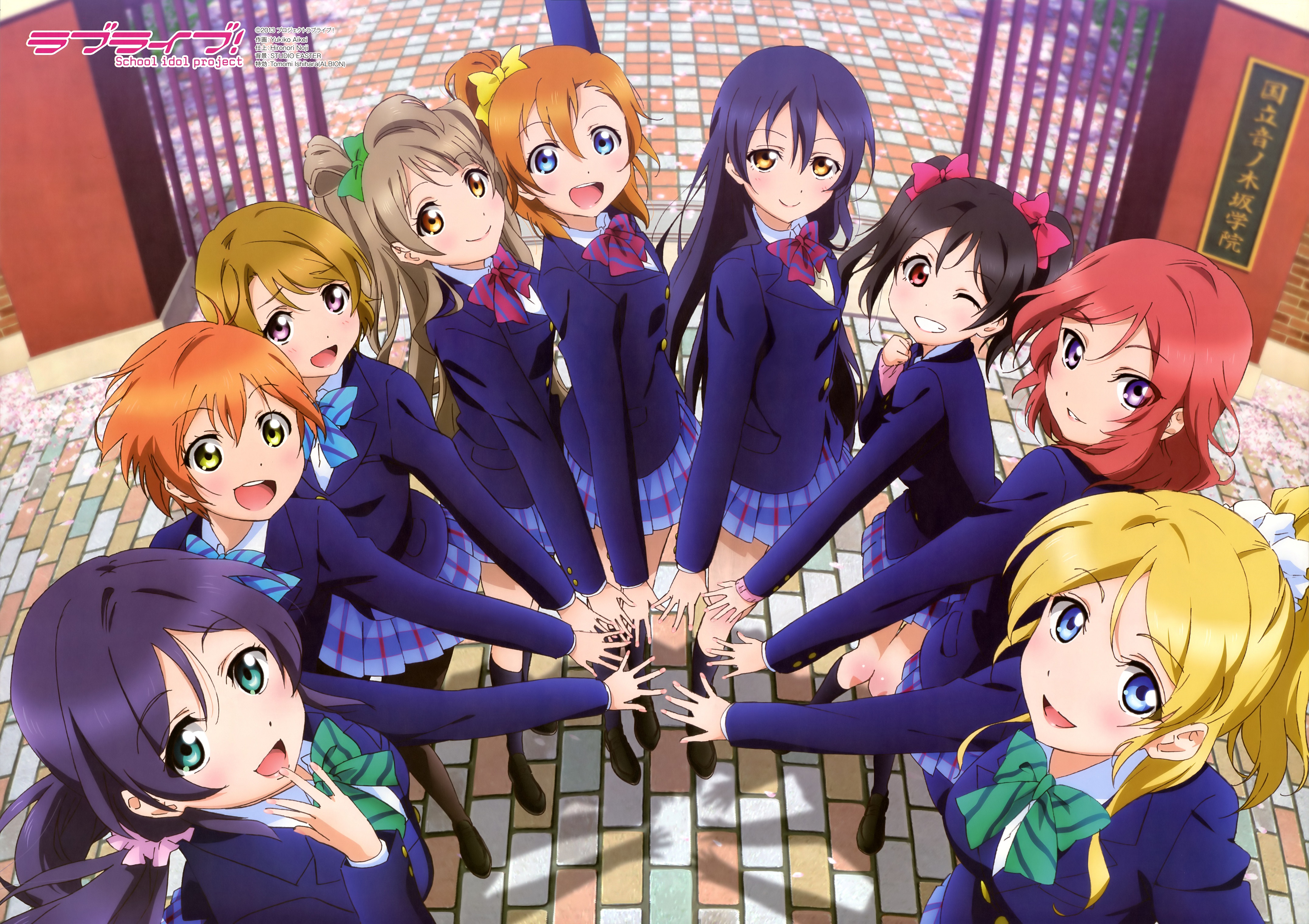