Home Anime Nanako and Yukari Get Festive in Time for the Christmas Special of...

In celebration of the Christmas special of Koutarou Kosugi’s Futsuu no Joshikousei ga [LocoDol] Yattemita. that will air on Christmas Eve before it ships on home video, Nanako Usami and Yukari Kohinata have gotten festive in the latest poster of the series revealed in the January 2016 issue of NyanType. This issue of NyanType can be purchased here and you can view the posters that came in this issue here. 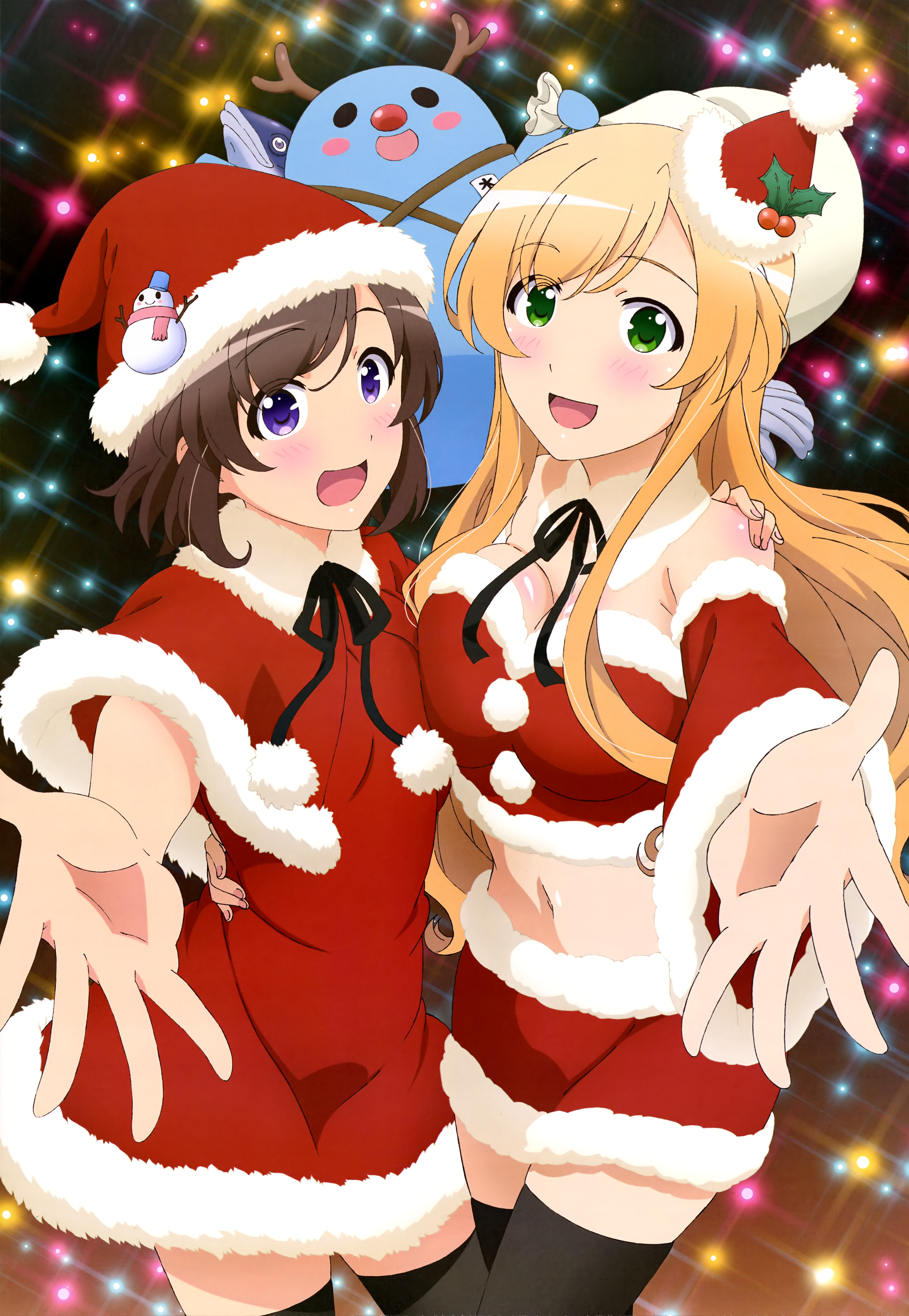