Home Anime Be Naughty (or Nice) for the Holidays with Shin Maou no Testament’s...

Mio Naruse and Yuki Nonaka from the anime adaptation of Tesuto Uesu and Nekosuke Ookuma’s light novel series Shinmai Maou no Testament (The Testament of Sister New Devil) have been featured in the January 2016 issue of NyanType as a festive Christmas poster. This issue of NyanType can be purchased here and you can view the posters that came in this issue here. 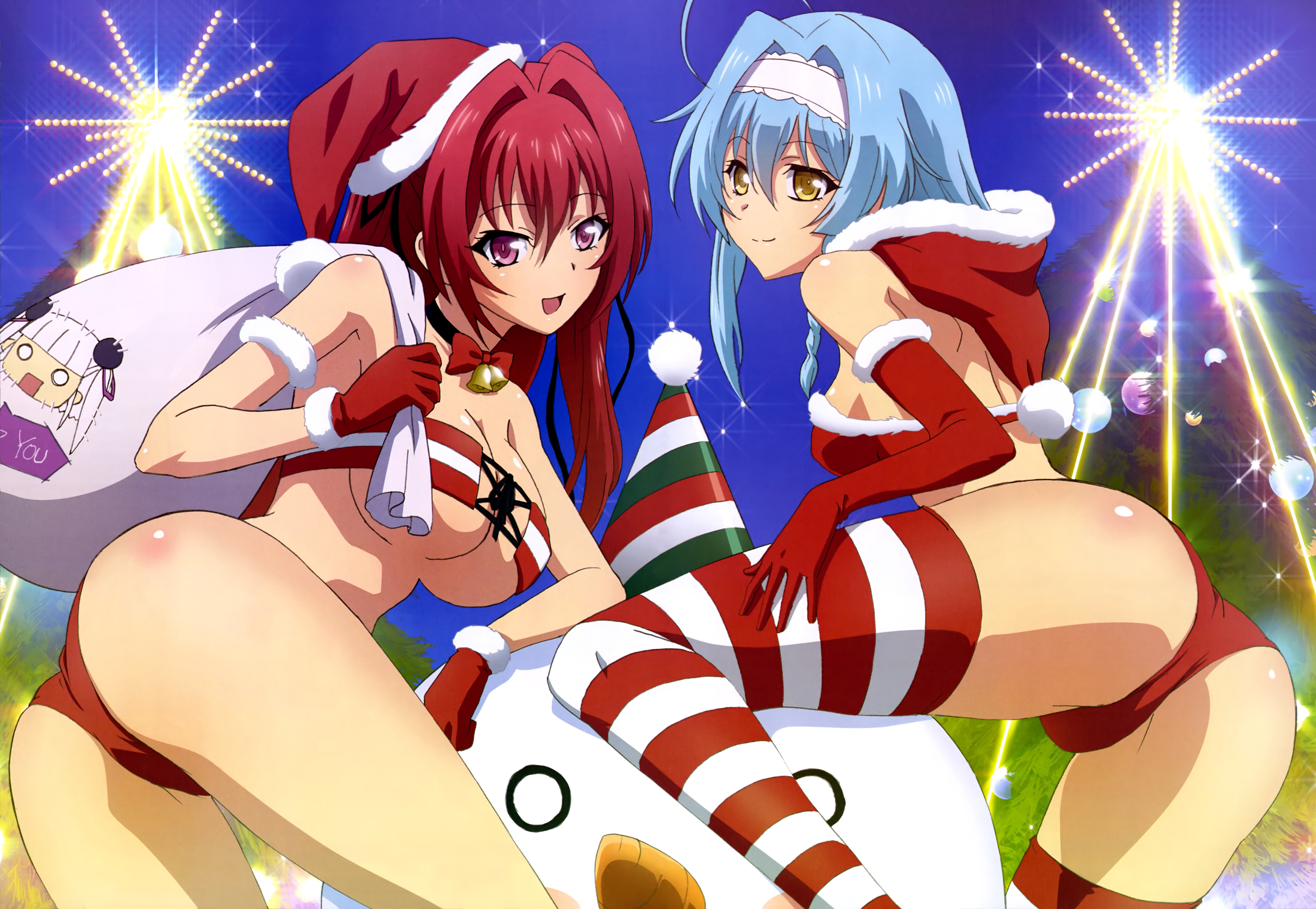 Kurumi Nonaka and Maria Naruse have also been featured in the December 2015 issue of the Japanese anime magazine NyanType. You can purchase this issue of NyanType magazine here.