Kadokawa have revealed hug pillows of Nao Tomori and Yusa Kurobane from the popular Charlotte anime series which will be sold at Comiket 89 for 10,000 ($82.56) yen each. 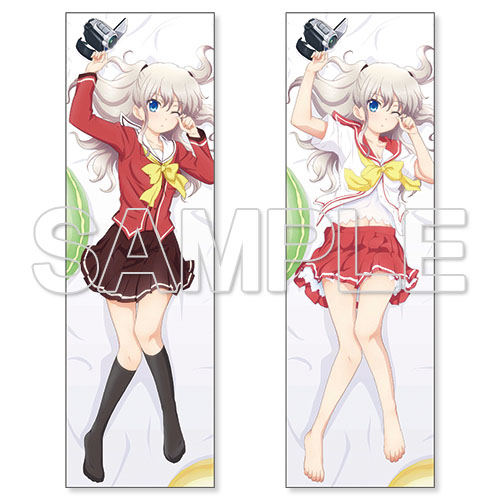 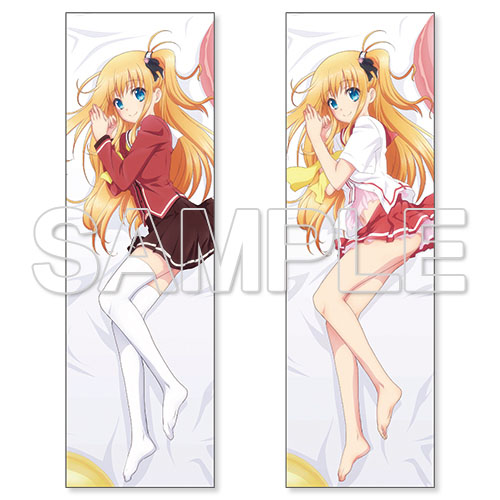