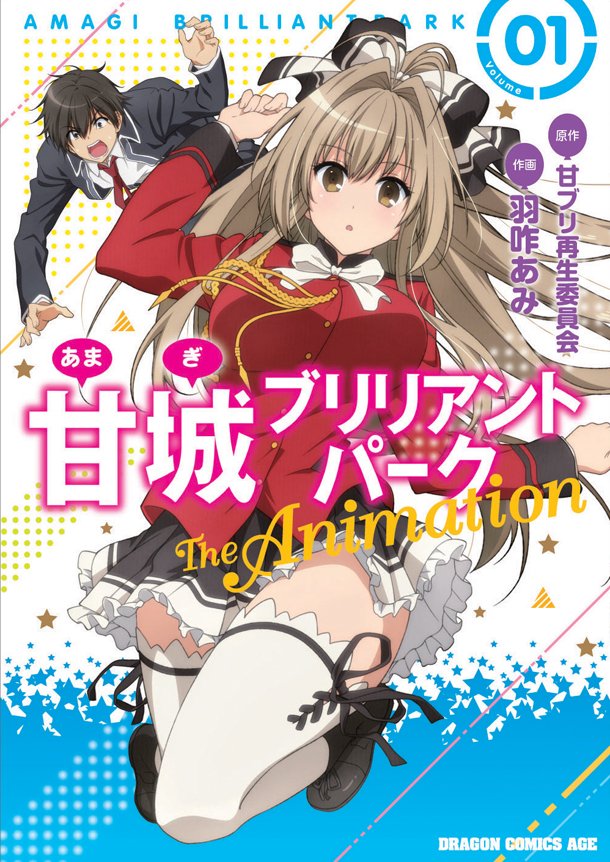 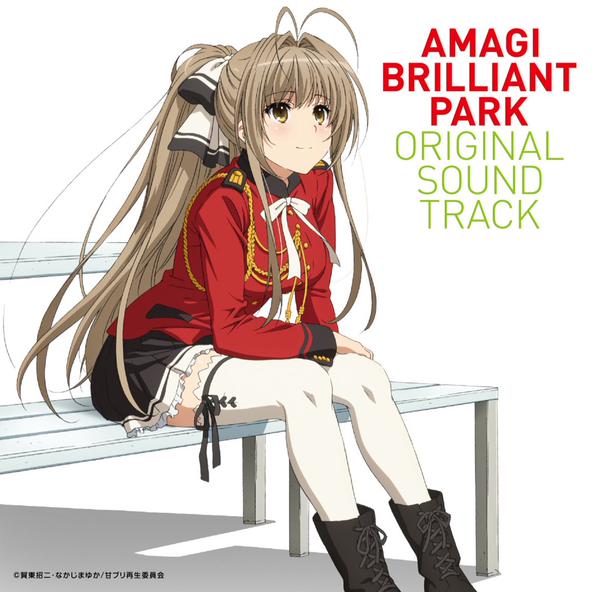 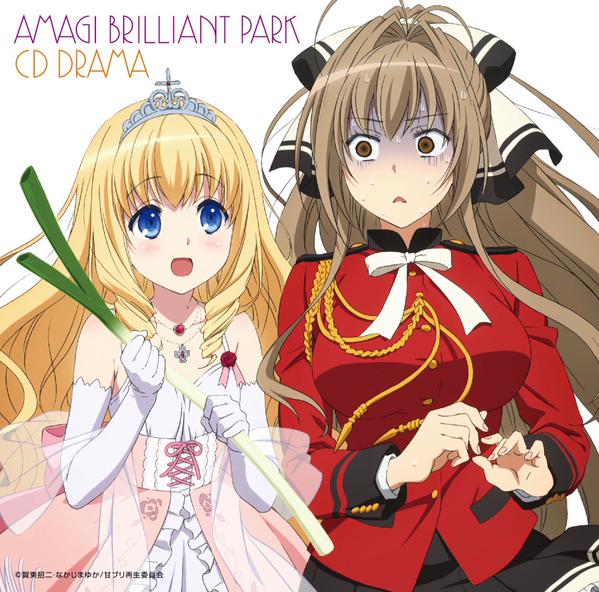 The cast will be the same main and supposrting characters as follows:

Amagi Brilliant Park is a light novel series written by Shoji Gatoh (Full Metal Panic!) and illustrated by Yuka Nakajima (Papa no Iukoto wo Kikinasai!). It began publishing on February 20, 2013 by KADOKAWA’s Fujimi Shobo under the label Fujimi Fantasia Bunko imprint. Chingwin Publishing Group published the series in Taiwan. There are currently five light novel volumes and the fifth one was released in October 18, 2014. The novels sold more than 100,000 copies two weeks after the anime release.

Amagi Brilliant Park: Maple Summoner, a  light novel spin-off was published on October 18, 2014. It was written by Keishou Yanagawa and was illustrated by Yuka Nakajima (Papa no Iukoto wo Kikinasai!). There are currently two volumes and the second one was just published on November 20, 2014.

The light novel series has a 13-episode anime adaptation of the same name. It began airing on October 6, 2014 by Kyoto Animation (Free!, Tamako Market) and is directed by Yasuhiro Takemoto (Hyouka, Suzumiya Haruhi no Shoushitsu).

Seiya was forced to accept an invitation to an amusement park by the mysterious and beautiful girl Isuzu. What he didn’t know was that she would bring him to the decrepit Amagi Brilliant Park, Japan’s most disappointing amusement park. Seiya is introduced to the leader of the Park, the “real princess” Latifah, who suddenly entrusts him with saving the park, which is in danger of shutting down. Amagi Brilliant Park, it turns out, is not just any amusement park, but rather one populated by fairies.