With all of the excitement surrounding the second half of Ufotable’s anime adaption of Tohsaka Rin’s route in the popular eroge and visual novel, Fate/Stay Night: Unlimited Blade Works has finally released another piece of footage before the premiere on Saturday. This new advertisement features the new opening, “Brave Shine” by Aimer, along with animation of the famous scene from the game featuring Caster and Saber.

The translation of the PV can be read below:

Text: The highest peak of the origin
Lancer: Things are different from the other night.
Text: The second season begins.
Gilgamesh: Well then, wilt like a flower.
Caster: Things end like this again…?
Illya: Kill him right now! Berserker!
Rin: Looks like it’s time to settle the score.

Emiya: Are you regretting what’s happened?

Saber: I will see this to the end. 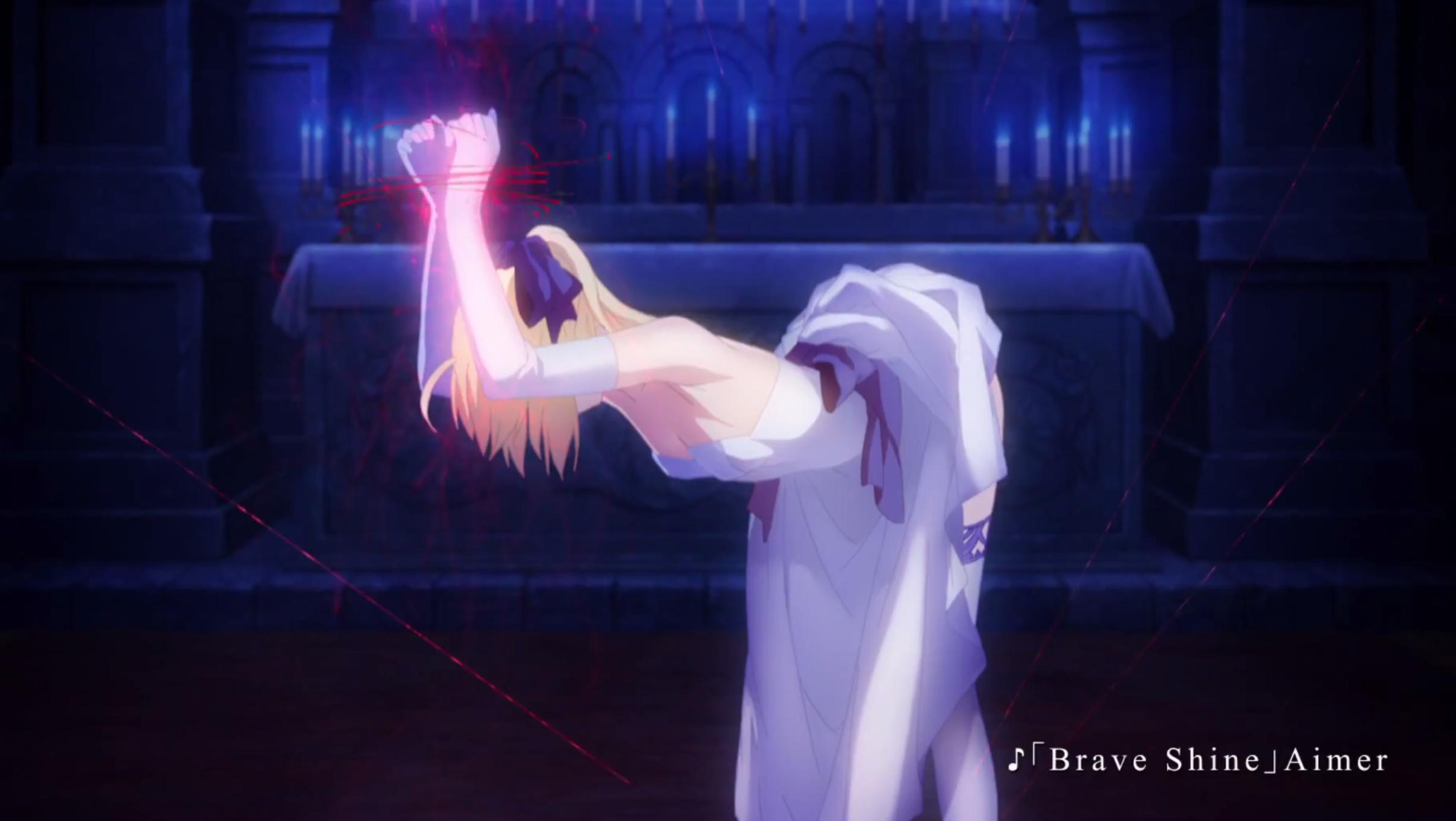 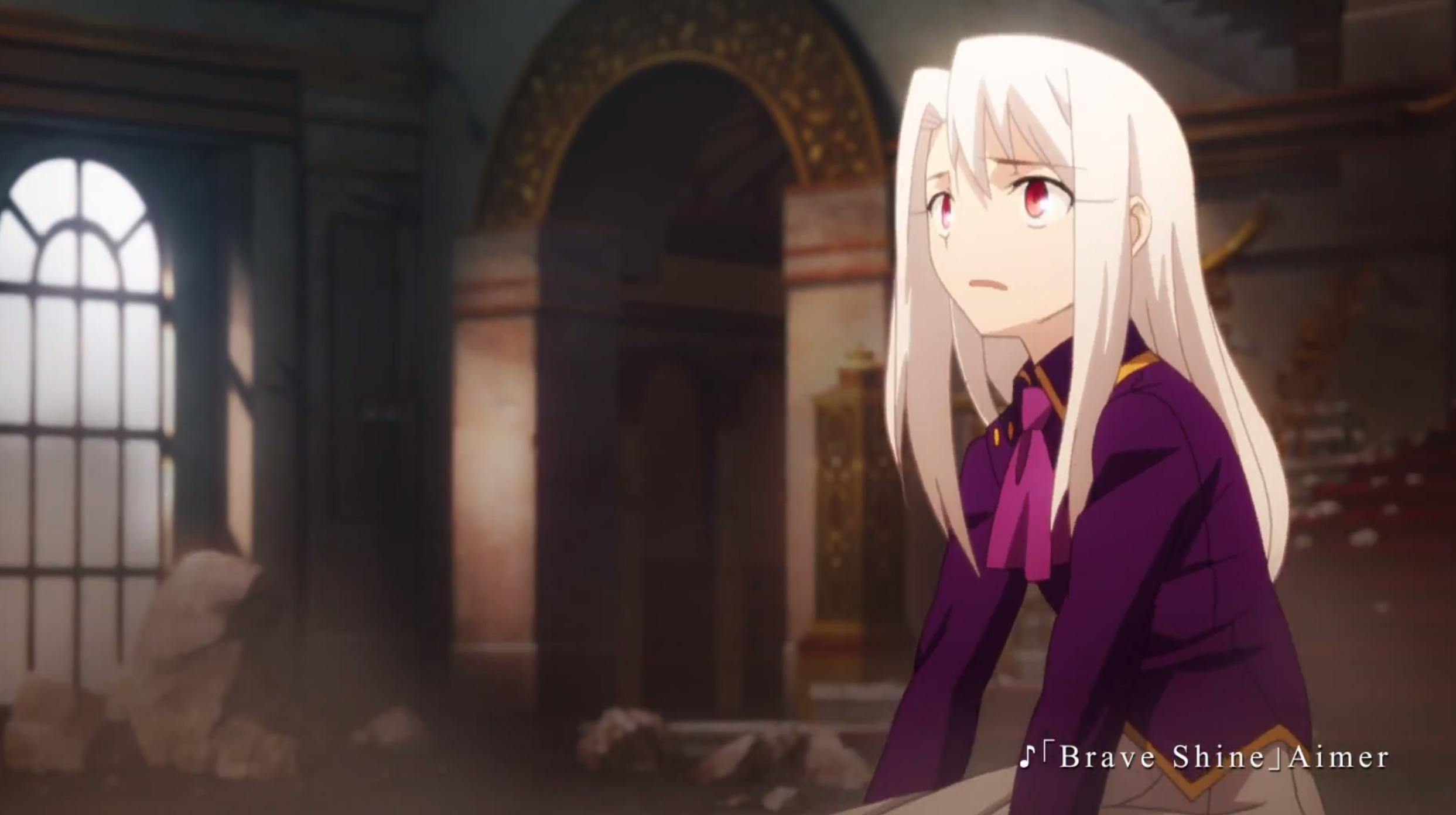 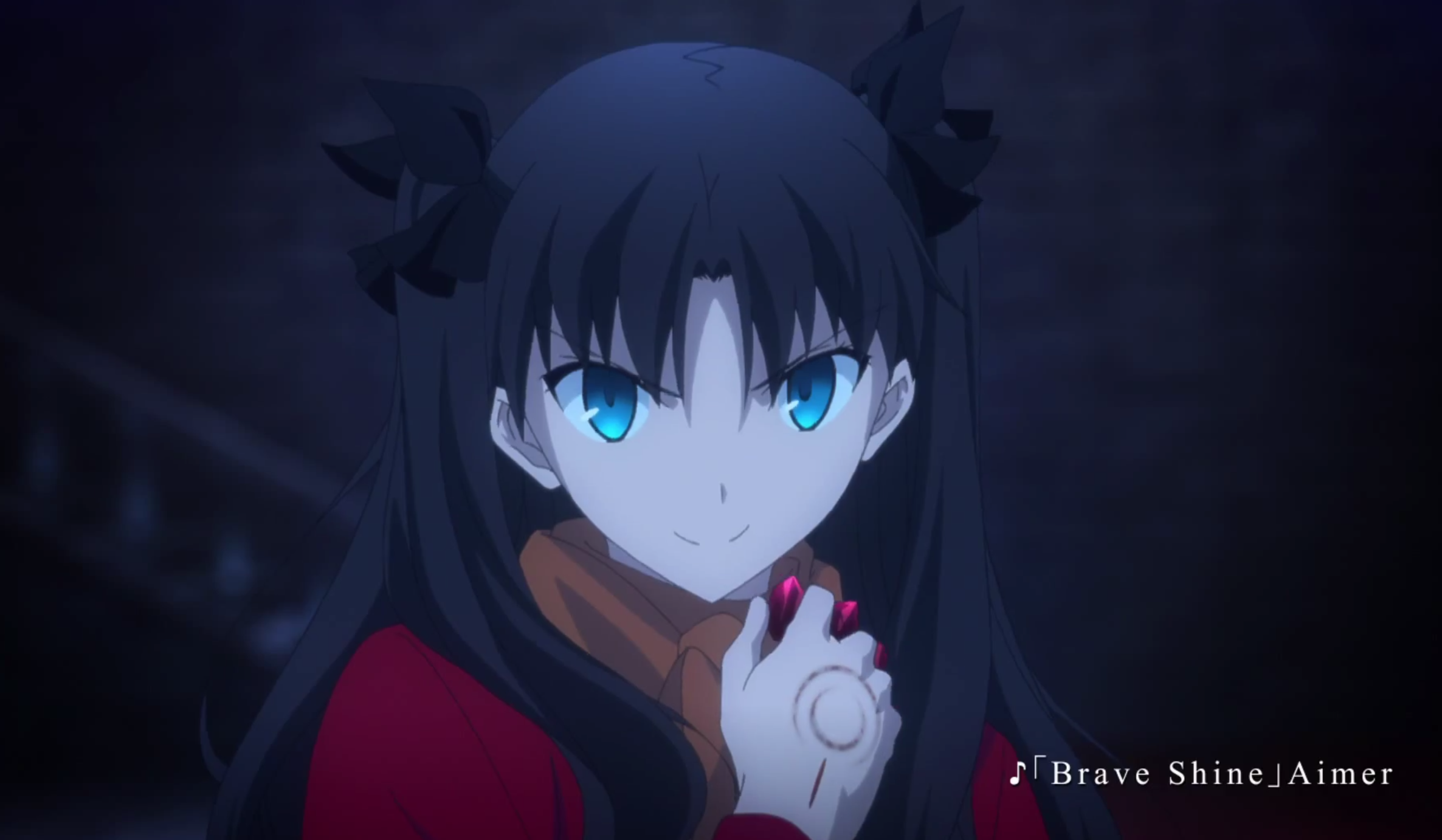 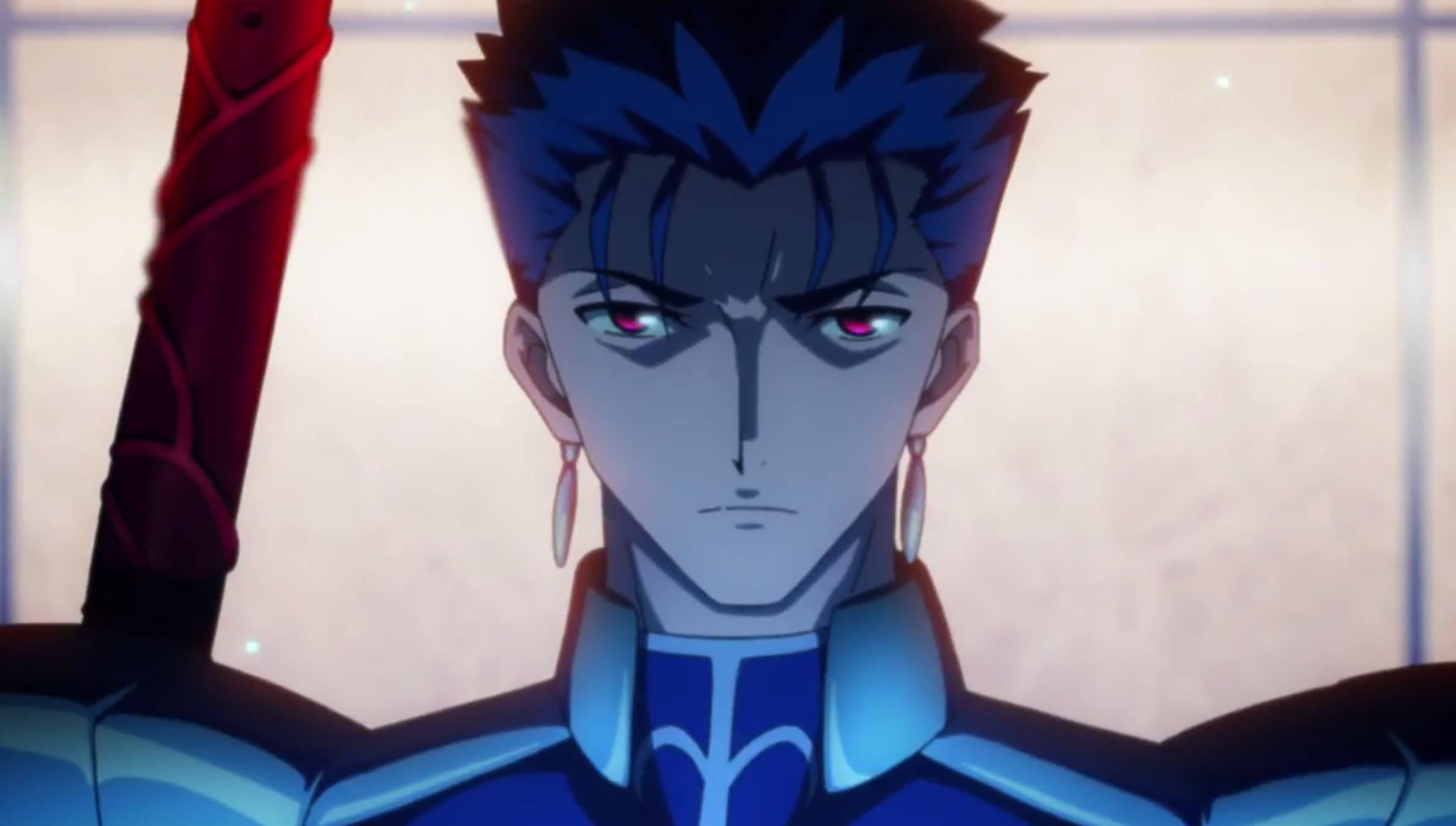 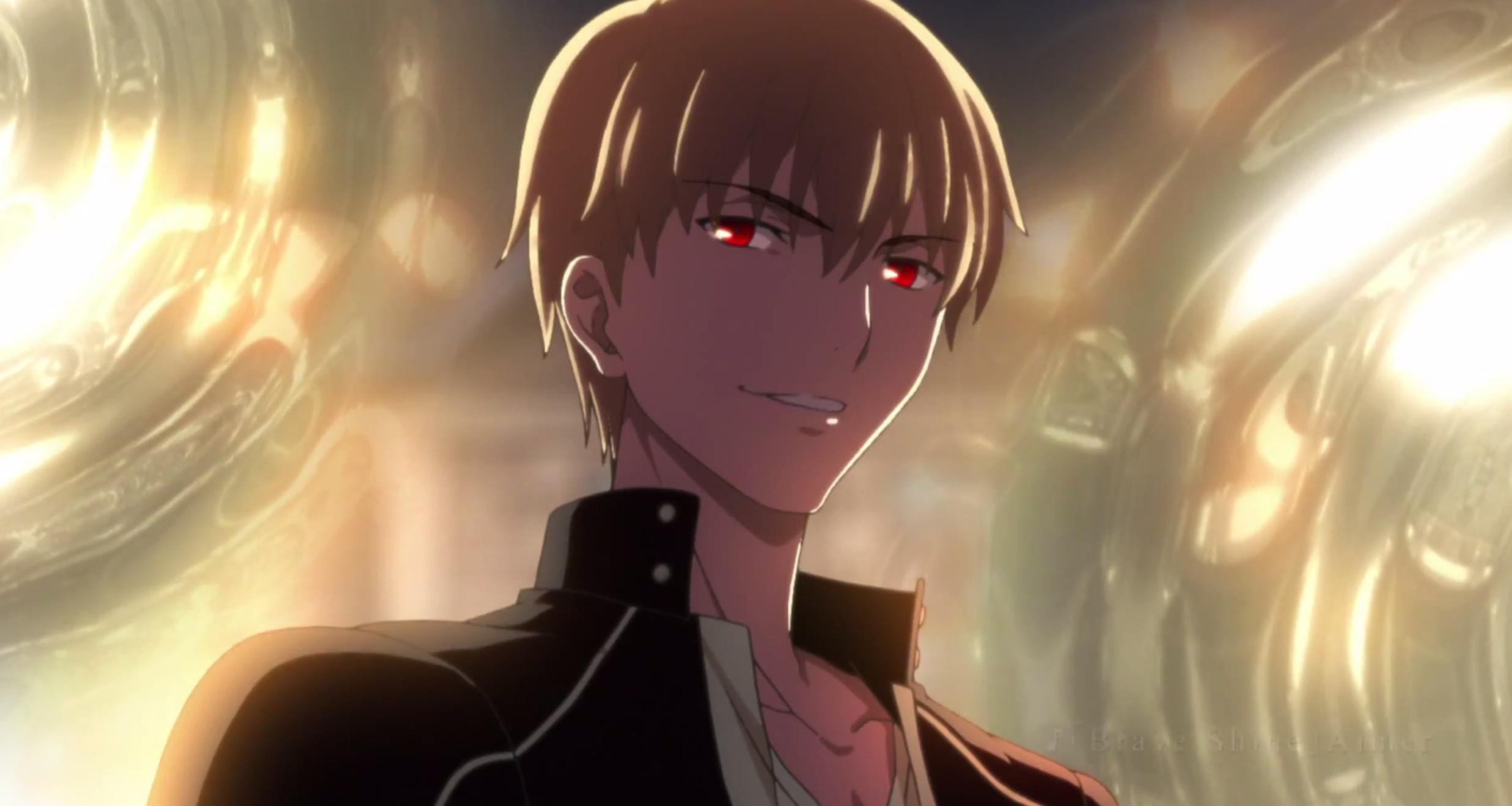 Kalafina, who previously performed in Unlimited Blade Works Season 1 and Fate/Zero, is returning to sing the anime’s ending song. The series is set to premiere at 12 am on Saturday.