A new visual for the anime adaptation of Kazuma Kamachi and Nagi’s Heavy Object light novel series has been revealed in the December 2015 issue of Megami. You can purchase this issue of Megami magazine here and view the other posters that came in this issue here. 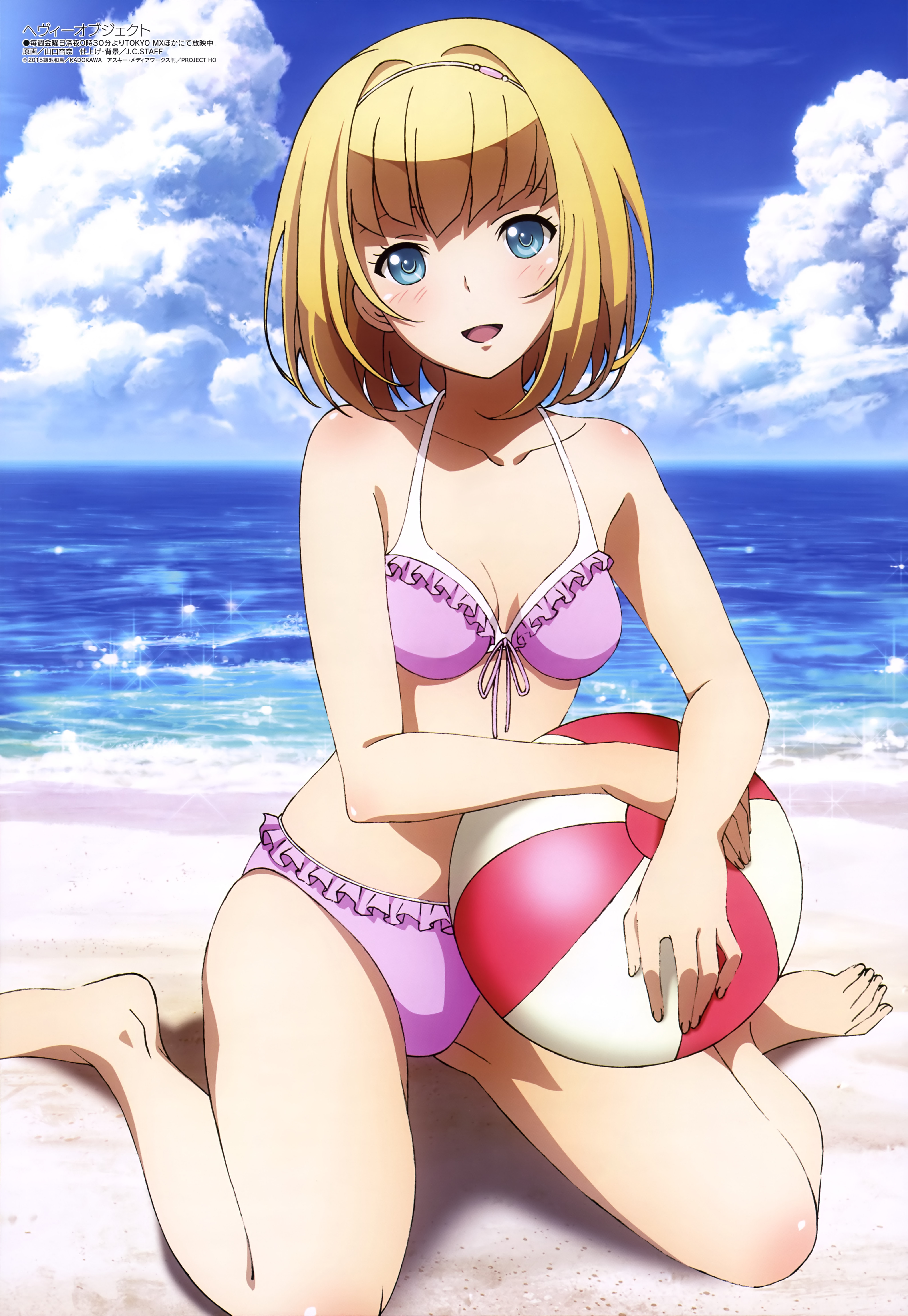 In addition to this, another poster visual was revealed in the December 2015 issue of the Japanese anime magazine NyanType. You can purchase this issue of NyanType magazine here and view the other posters that come in this issue here.

In addition to this, another visual for the anime adaptation has been revealed in the October 2015 issue of the Japanese anime magazine NewType. You can purchase this issue ofNewType magazine here.