A brand new visual has been released for Makoto Shinkai’s Kimi no Na wa. (your name.). The movie has become the 4th highest anime film, surpassing Studio Ghibli’s Ponyo. 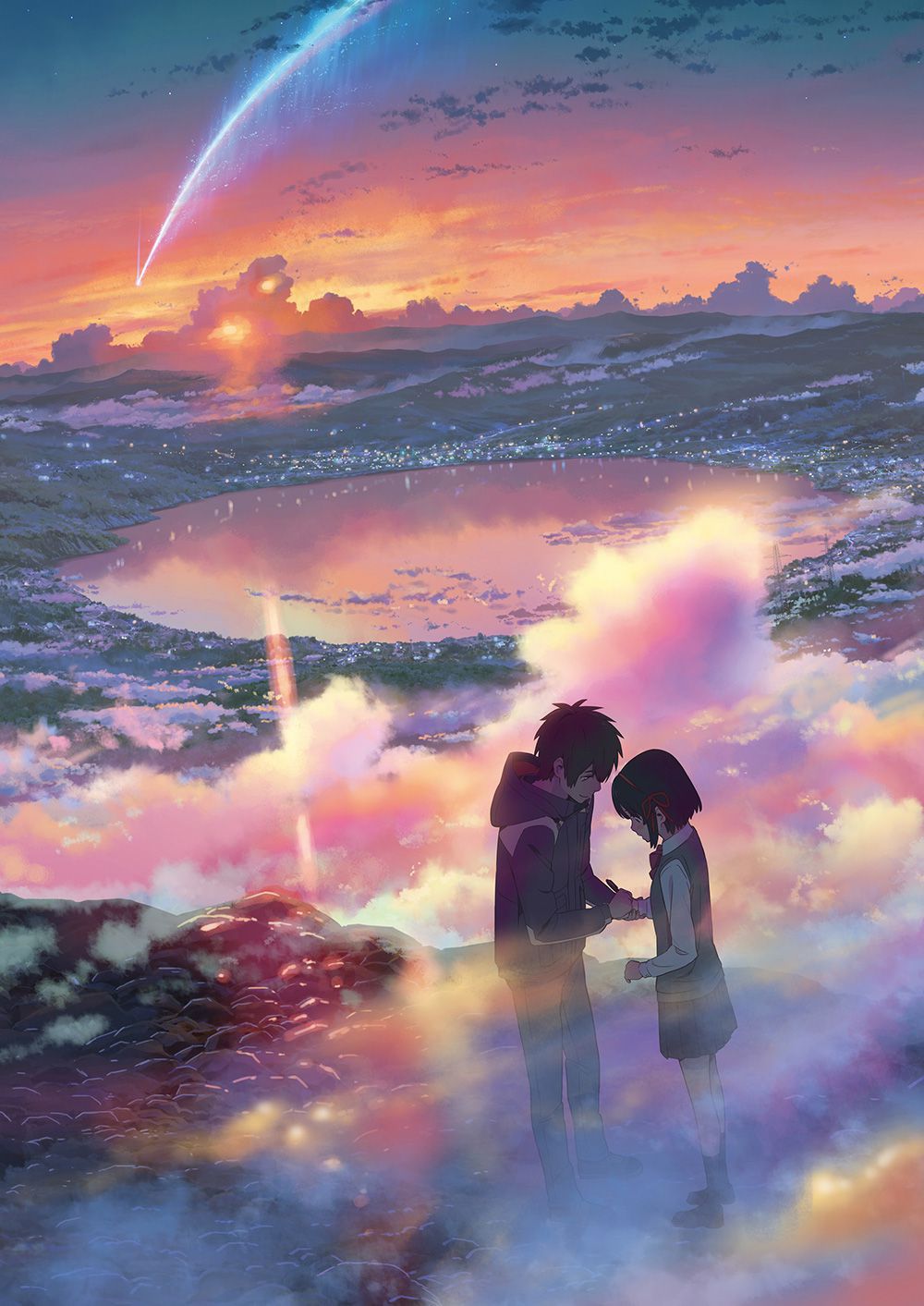 The current top 5 highest grossing anime films in Japan are:

The film is currently the highest grossing 2016 film in Japan and the 9th highest grossing film of all time in Japan, earning more than many HollyWood blockbusters including Avatar and Jurassic Park, whilst reaching the ¥10 Billion (~ US$97.6 Million) milestone faster than Disney’s Frozen (28 days vs 37). Within the first 40 days, Kimi no Na wa. has sold over 10 million tickets.

And the previous 90 second trailer:

Kimi no Na wa. is currently still in theatres across Japan. The film will be out in theatres across Australian and New Zealand on November 24 being distributed by Madman Entertainment. Funimation will also have a limited North American release before the end of the year. The film is set to release in 85 regions around the world.