Last Thursday Nintendo revealed that its upcoming new entry to the renowned Pokemon series, Pokemon Sun and Pokemon Moon, are the best pre-selling games in the company’s history. The game’s “Special Demo Version” is the most downloaded demo in the Nintendo 3DS eShop’s history. Having played the demo myself I can say that it reignited my love for the franchise and solidified my pre-order. The demo is just a short snippet of what to expect. It takes you through what we can assume is the beginning portion of the game where you’re set with the task of conquering the first trial. It also carries over the Ash-Greninja you get from the demo over to the Sun and Moon titles upon release, which is a huge incentive to play the demo. 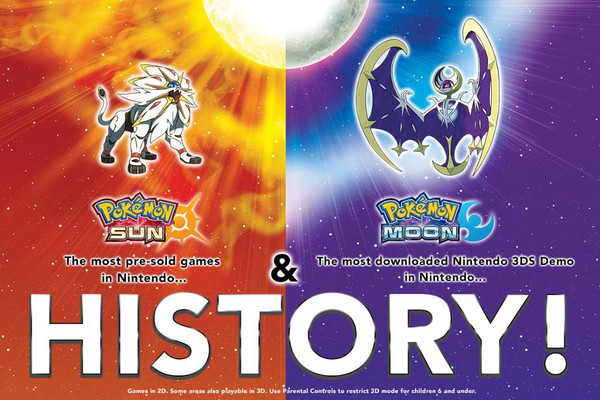 The games will debut in Japan and North America on November 18, followed by Europe on November 23. The three Starter Pokemon are: the Grass-type Rowlet (Mokuroh in Japan), the Fire-type Litten (Nyabby), and the Water-type Popplio (Ashimari).

The games’ new Legendary Pokemon include Solgaleo (for Sun) and Lunala (for Moon). 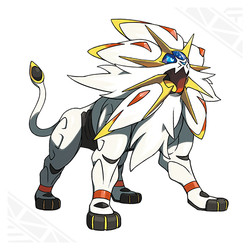 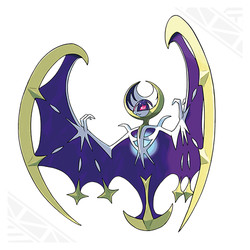 Pokemon Sun and Pokemon Moon will be available on the Nintendo 3DS worldwide in Japanese, English, french, Italian, German, Spanish, Korean, and – unlike in the previous generation – Chinese (Traditional and Simplified). Players will be able to choose their preferred language before starting the game. The two versions will be set 12 hours apart. Sun’s game time will be the same as the real world, while Moon’s will be reversed.