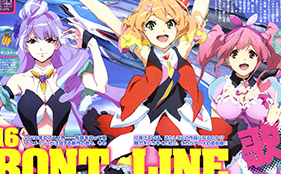 A new visual for the Macross Delta TV anime series from the Macross franchise has been featured in the February 2016 issue of Animage as a poster. You can purchase this issue here (get 5% off with coupon code MOE-N3Y-4YW0QK). 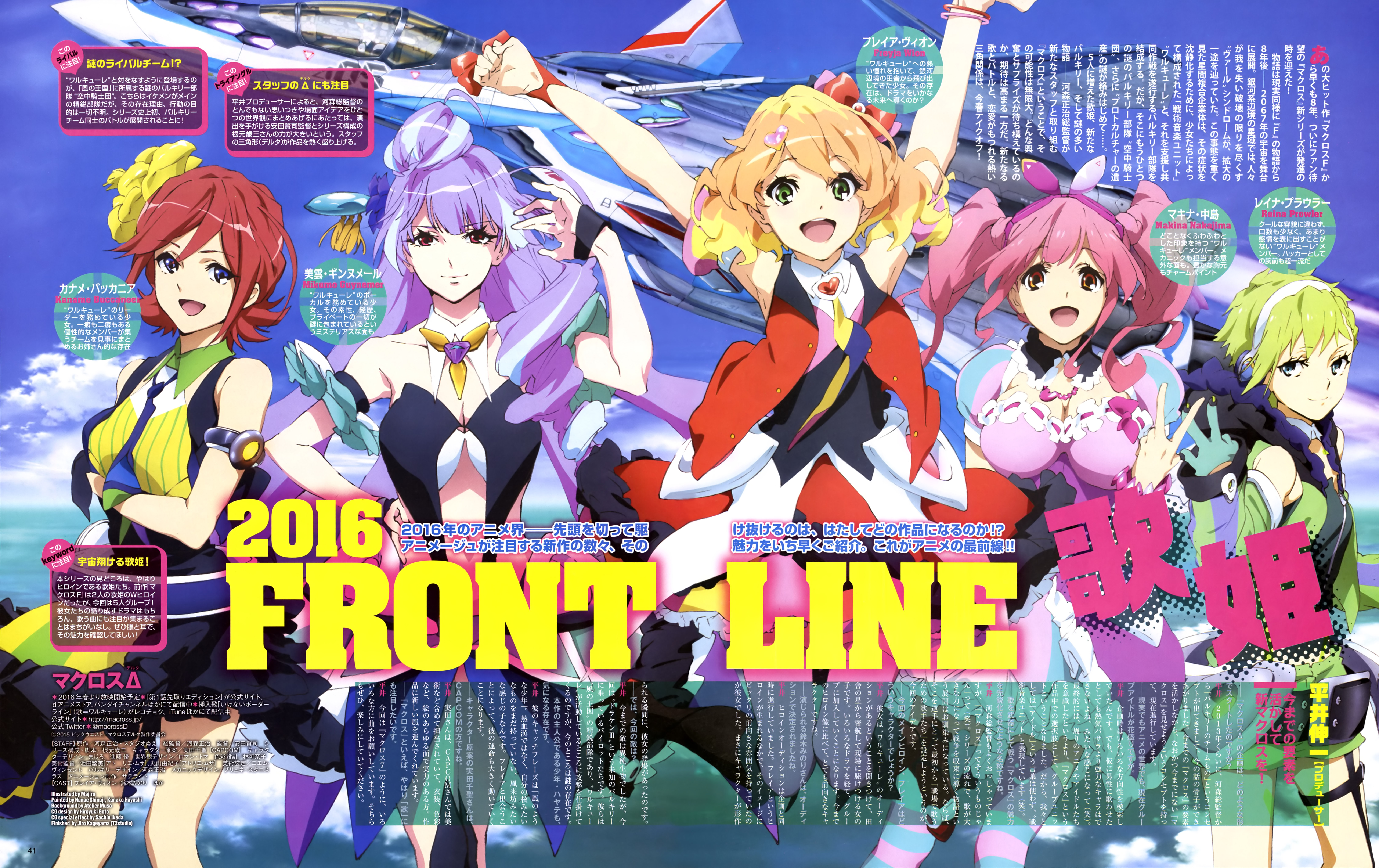 Here’s the most recent promotional video for the anime:

Here is the first trailer for the anime: