The official website of the upcoming anime adaptation of Key and Visual Art’s Rewrite visual novel has revealed a brand new visual, the first set of character designs and a brand new promotional video for the July 2016 TV anime. 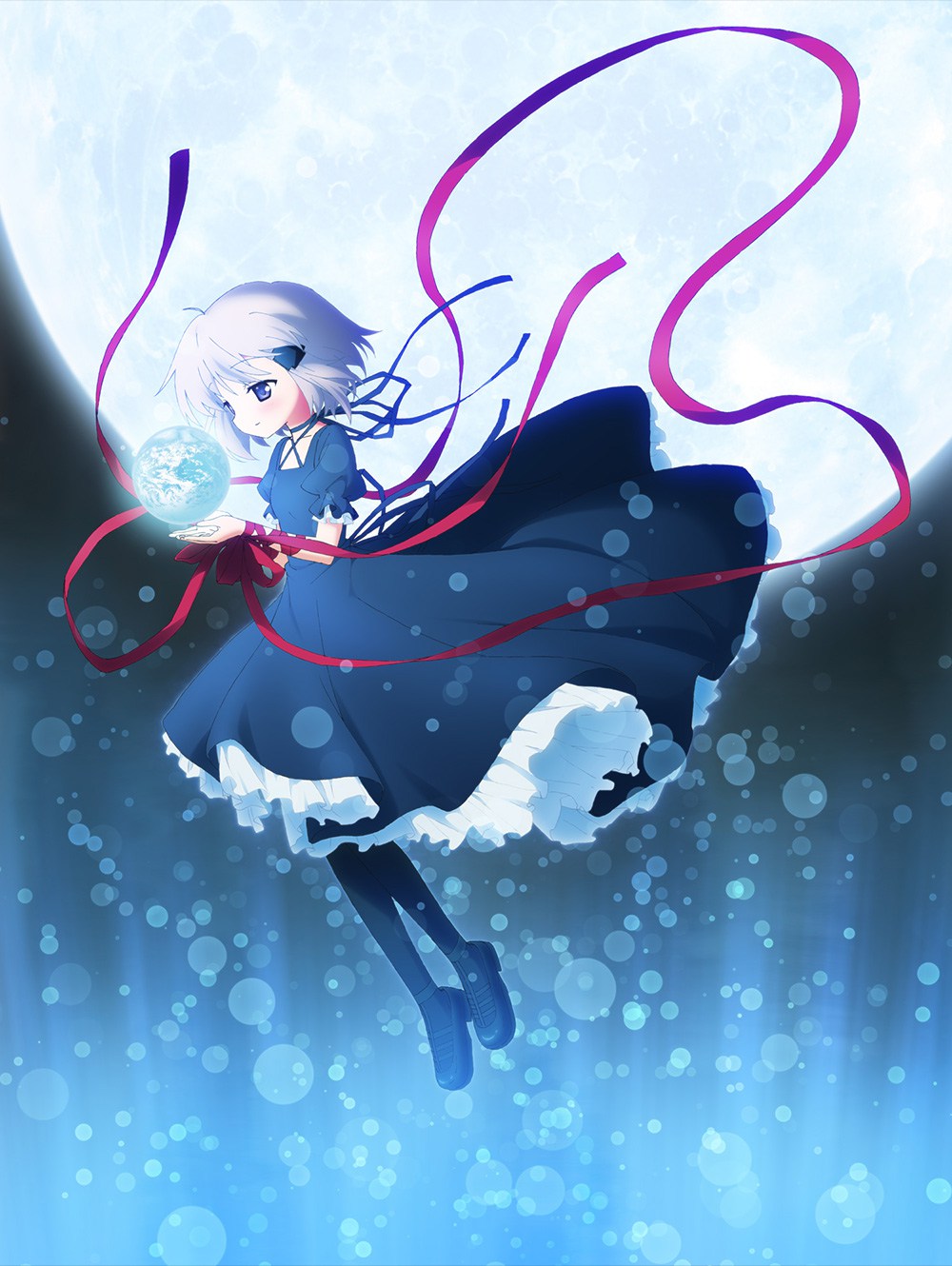 The anime’s official website has released the first set of character designs for the main cast:

Here’s the new promotional video which was also revealed: