Home Events Nioh Makes Its Worldwide Debut for the PlayStation 4 on February 9,... 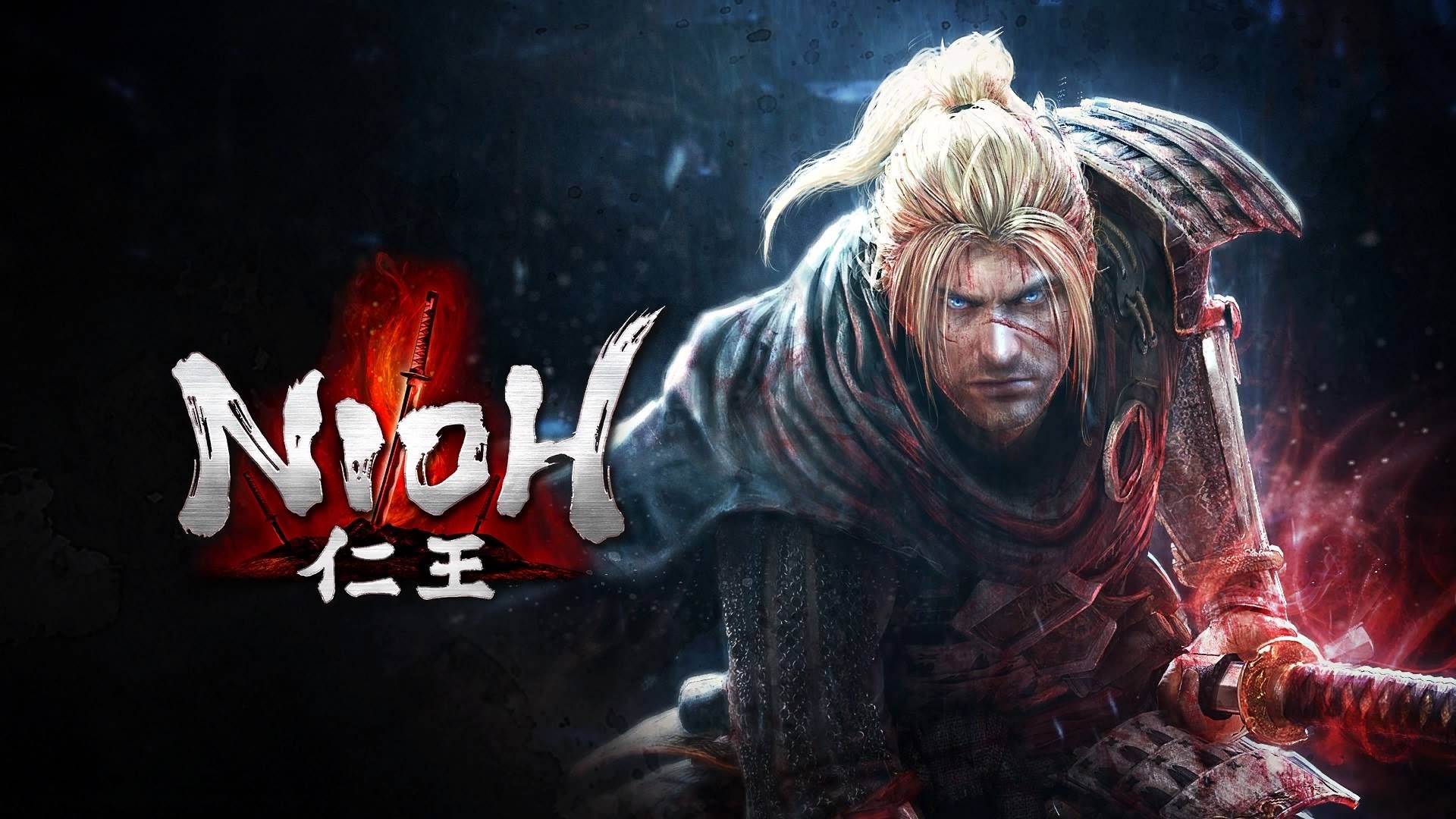 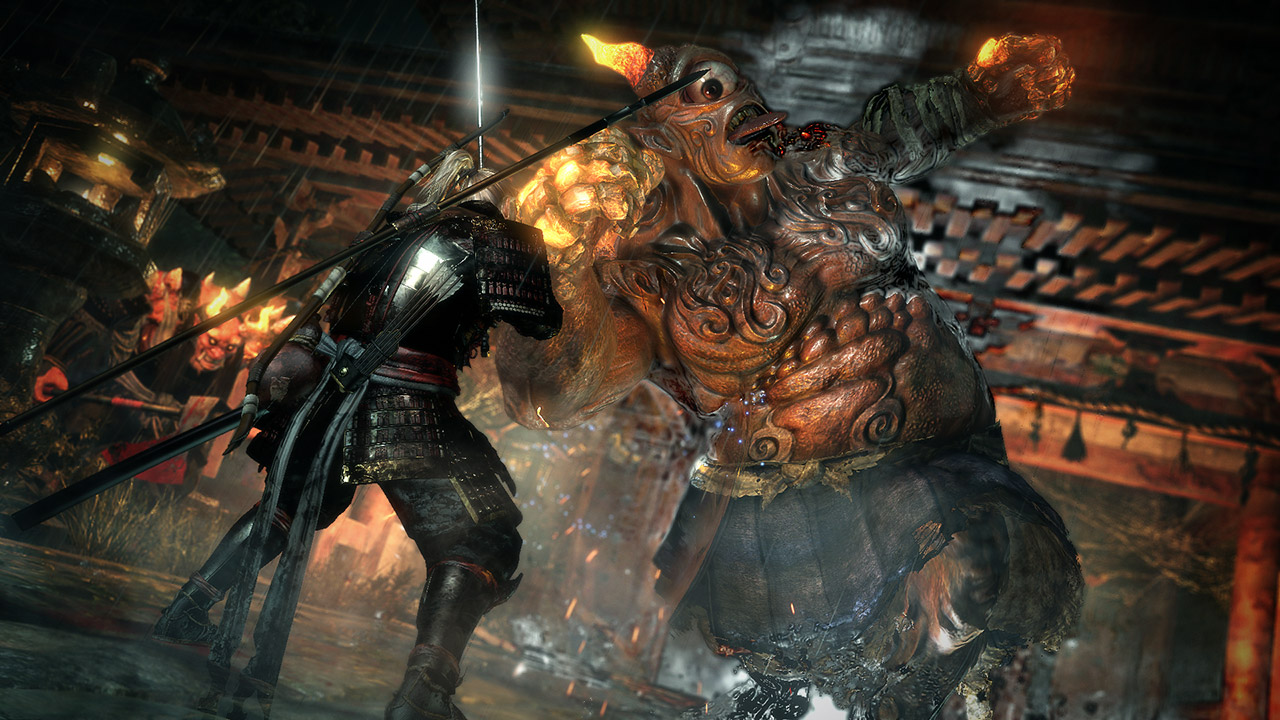 Nioh is described by players as a kind of demon, samurai action mixed with Dark Souls-like combat and atmosphere that sucks you into the feudal era of Japan. Koei Tecmo announced a worldwide launch date during Sony’s press conference earlier this week. Nioh comes to the PlayStation 4 on February 9, 2017, and first-print copies will include a code to download the full Sanada Yukimura armor set.

There will also be a deluxe edition that will be available in Japan for ¥10,800 (about 105 USD). It will include an avatar set, a season pass that’s good for three bonus missions, new weapons, youkai, bosses, and equipment.

The Nioh trailer that was shown at TGS 2016: